APG|SGA, Switzerland’s leading analogue and digital Out of Home Media company, has invested heavily in digital advertising media in 2021, significantly expanding its portfolio in various communication spaces. It has added a total of 88 large ePanels and 120 TrafficMediaScreens (TMS) to its existing digital product range this year. One particular focal point for APG|SGA was upgrading digital screens in western Switzerland, Valais and Ticino. The installation of two new branding zones at Geneva Cornavin railway station brought 2021 to a successful close.

A total of 82 portrait ePanels were installed in prime locations in 21 railway stations and three cities in 2021. Additional highlights are the two new CityFloor and CommercialZone branding zones at Geneva Cornavin, Switzerland’s second busiest SBB station. Digital expansion at La Chaux-de-Fonds, Neuenburg, Sion, Brig, Visp and Freiburg railway stations has allowed western Switzerland and Valais to benefit from a significant increase in digital screens. An exceptionally strong 2021 comes to a close with the installation of a new “Adwalk” featuring six airport ePanels at Zurich airport and 120 Traffic Media Screens for the Lugano public transport authority (PTL).

Over 1,000 ePanels and eBoards
“We’ve exceeded the 1,000 mark with large ePanels and eBoards in 2021. We’re particularly proud of the quality. We only install digital advertising in the best locations. This means that APG|SGA customers benefit from a powerful DOOH network at a fair price,” says Beat Holenstein, Head of Marketing & Innovation at APG|SGA. He adds: “All ePanels and eBoards in railway stations and cities can be programmatically booked. We’re confident that programmatic DOOH will be one of the growth drivers at APG|SGA in 2022. We’ll continue to consistently push ahead with digital advertising media expansion in prime locations in all communication spaces in 2022.” In addition to over 1,000 ePanels and eBoards, APG|SGA also operates a further 1,500 screens: on public transport and at cable car stations, for example. 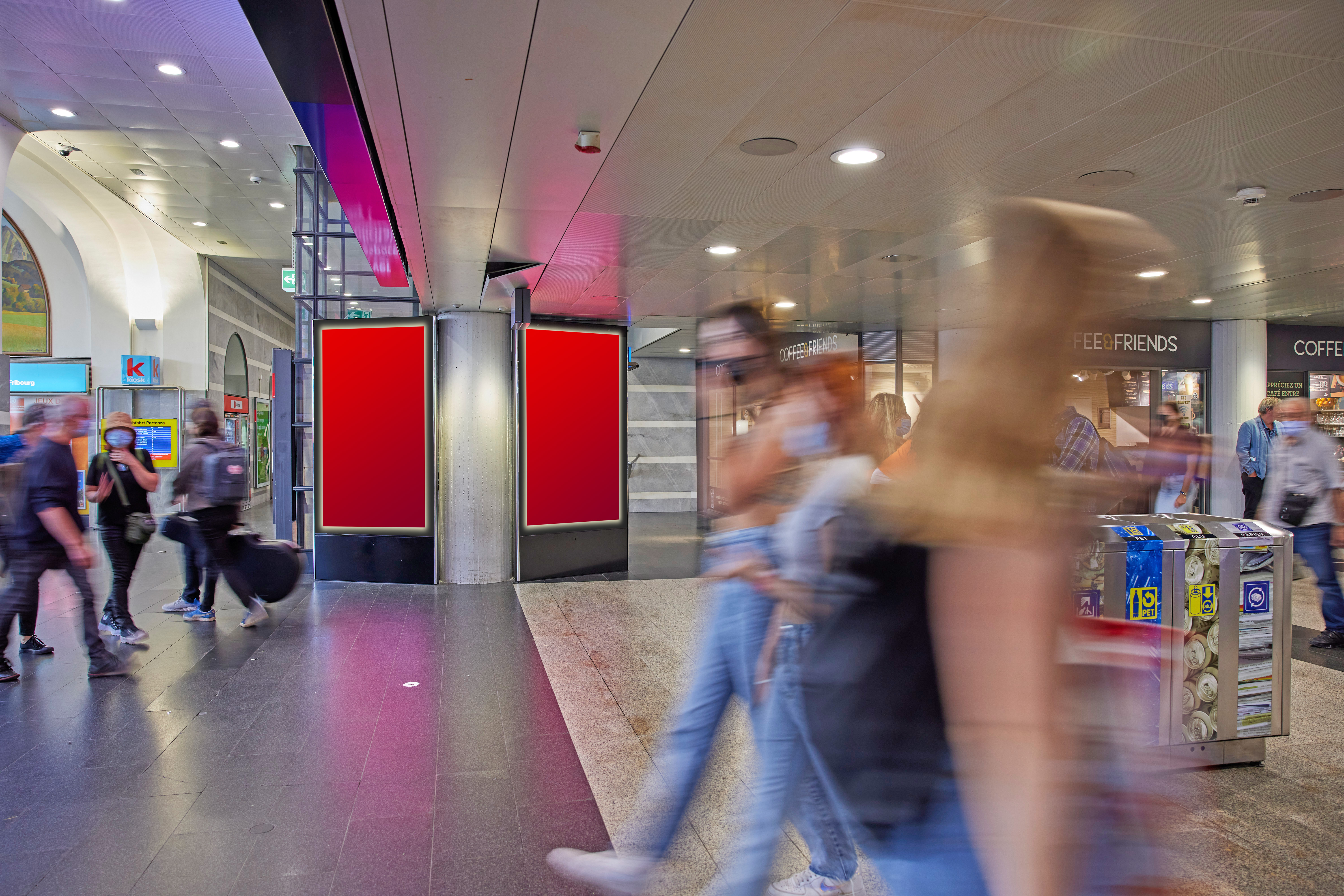 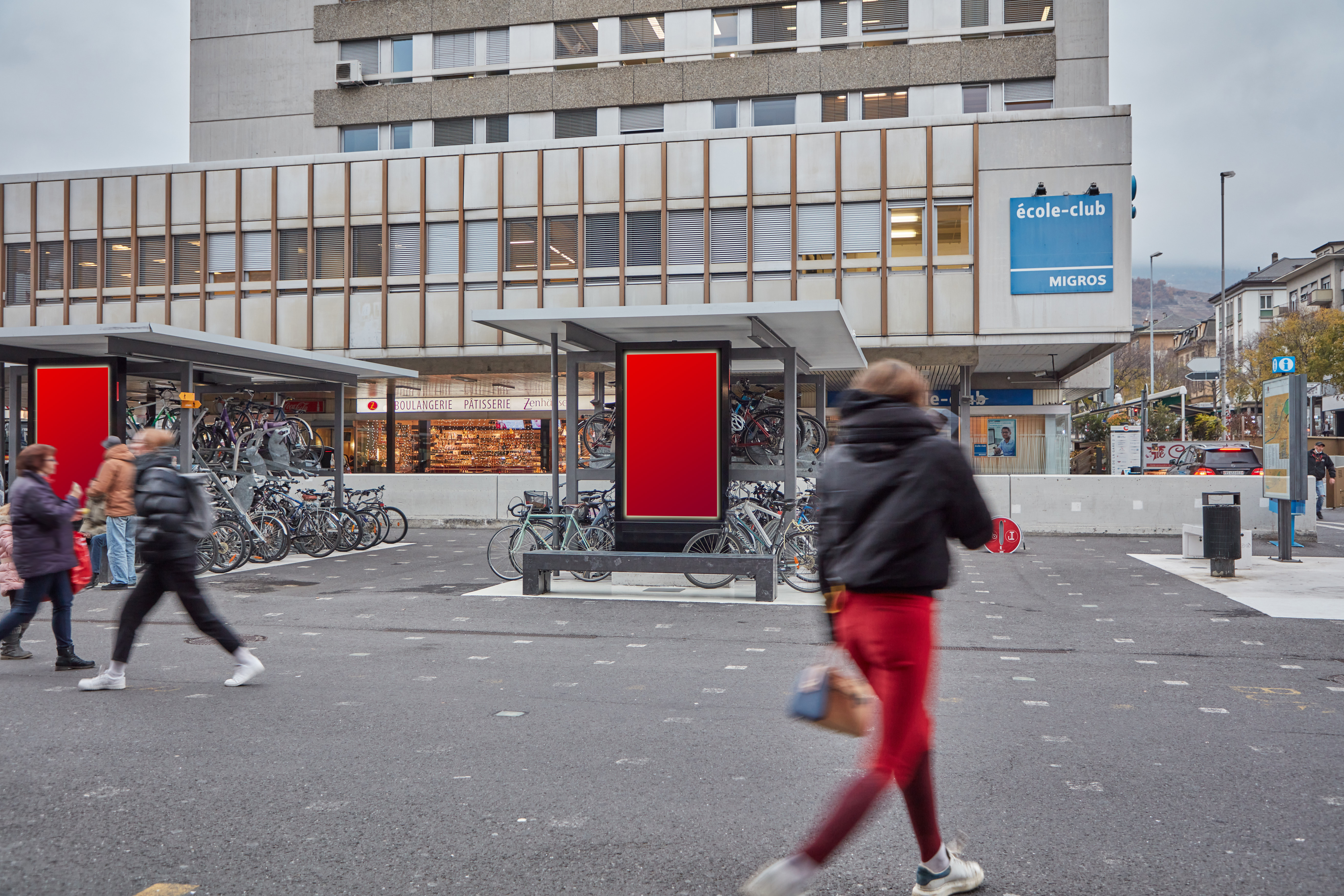 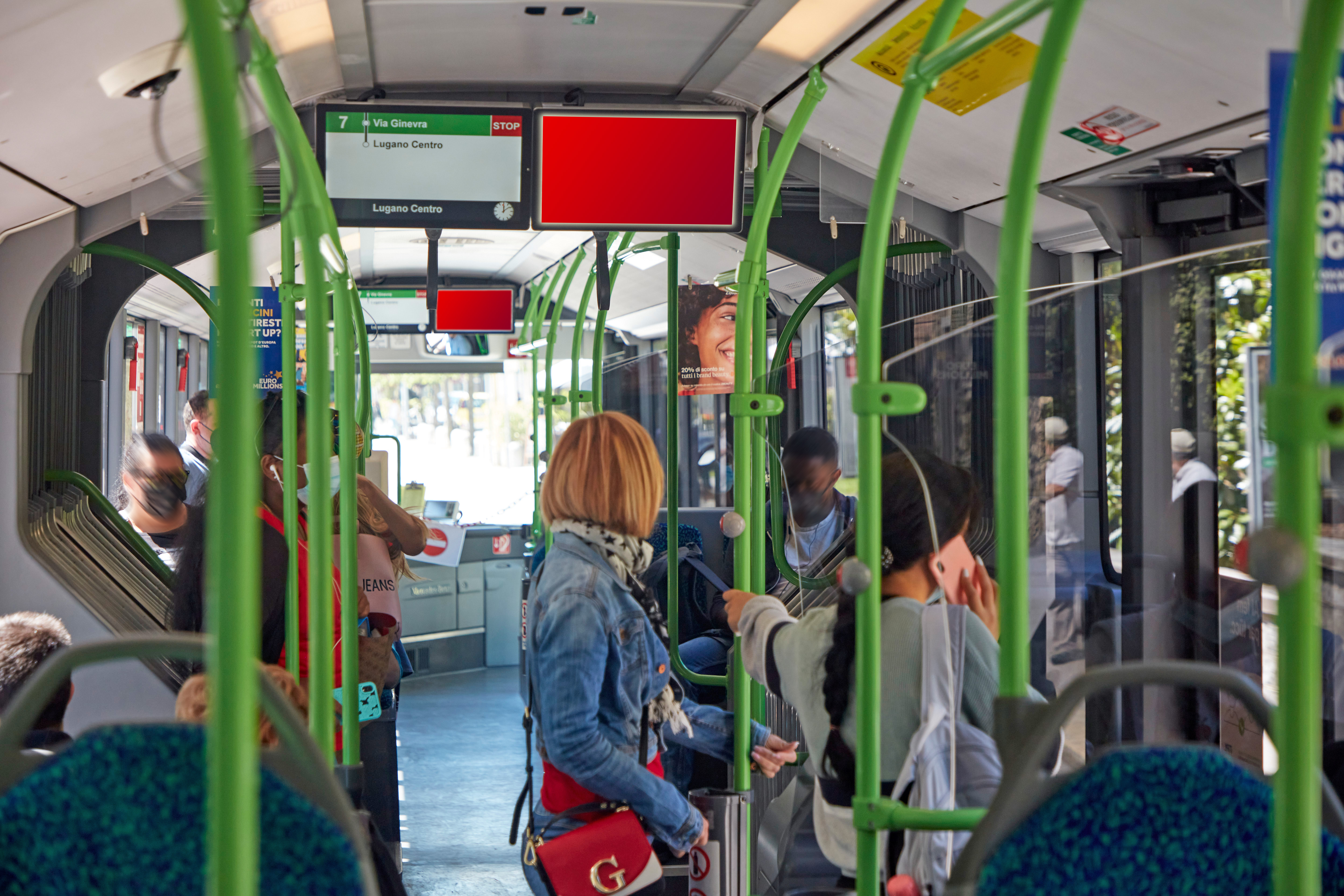 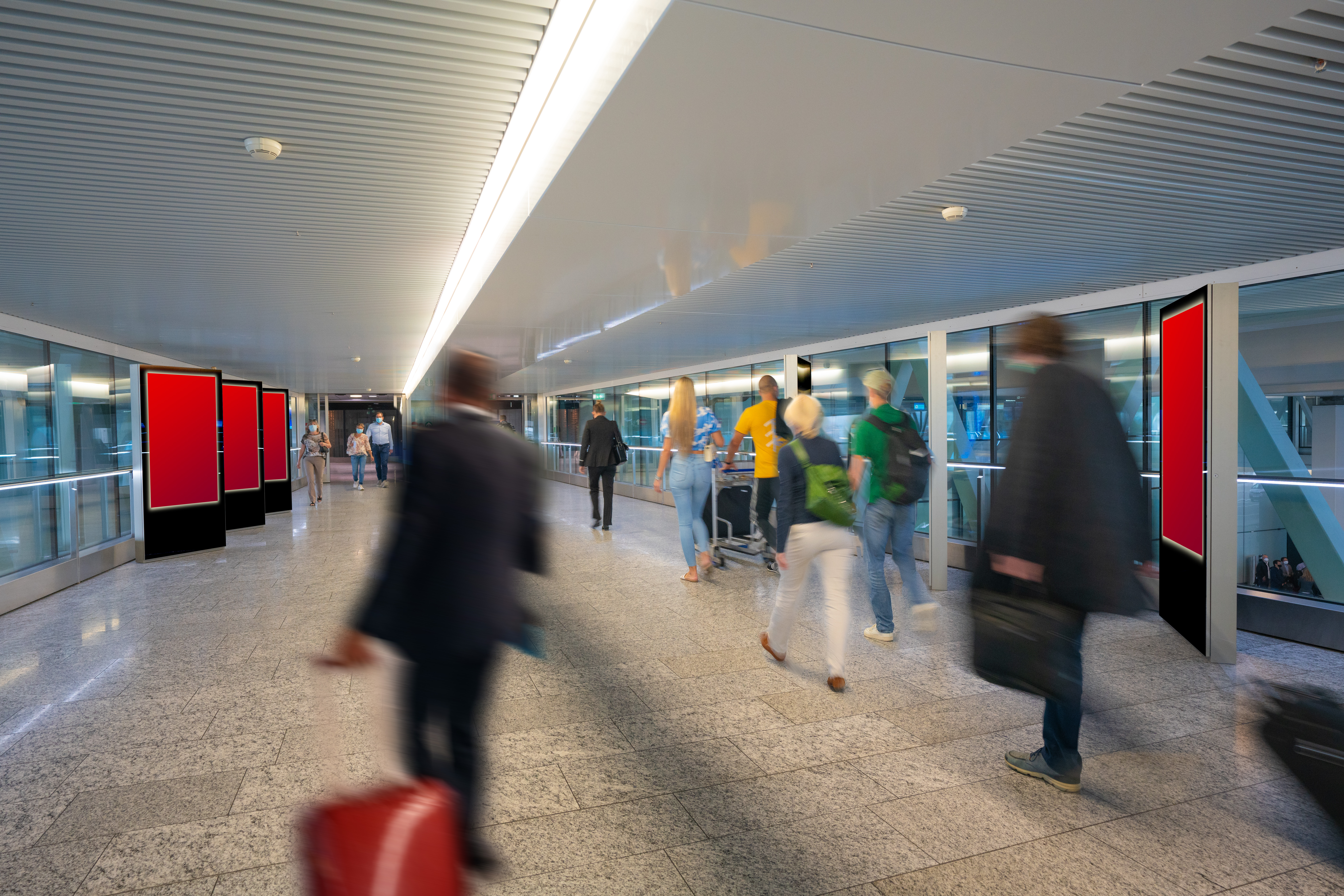 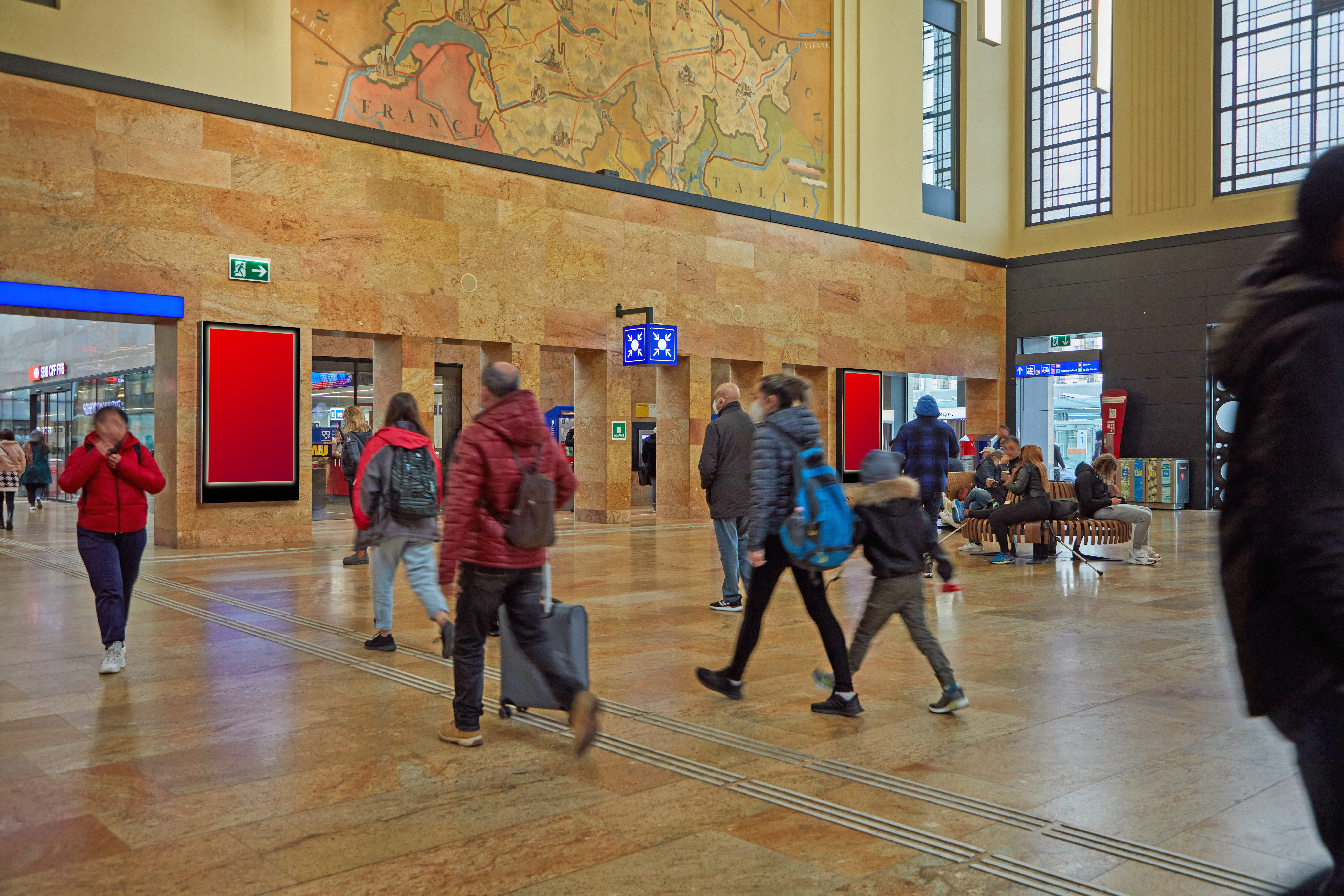