In play and in earnest – the poster child

Children and young people are a common motif in posters of a huge variety of categories. Over the years, the posters show how their portrayal alters, reflecting the changing role of children and young people in society.
Advertisements for charities make particularly frequent use of children’s faces, especially when appealing for donations. The innocence and fragility of children is deliberately used to elicit sympathy, and thus to appeal to adults as the target group.
On posters for consumer goods, such as sweets or children’s clothing, young people are encouraged to buy, either directly or indirectly via their parents, using characters with whom they can identify. Children's faces often appear on tourism posters to convey new beginnings, freshness and authenticity as well as a happy family life.

Children on posters – then and now: find out more in this brief interview with Ms Nico Lazúla Baur, archivist for the poster collection at the Museum für Gestaltung.

You can find the interview here

How have the designs and strategies used on posters changed over the years?
Since the 1920s, individual designers have had less and less say in the design approaches used on posters. Today, it is mostly advertising agencies that are responsible for large-scale campaigns.
Also, illustrations are hardly used any more: photography is taking on ever greater significance.

How were children portrayed on posters in the past, and what strategies are used today?
Products like bread, chocolate, jam and custard were popularly advertised with children on their posters right into the 1950s. In these historical portrayals, the children are only concerned with themselves, absorbed in play, and remain clearly in their roles as children dependent on adults.
Contemporary posters tend not to feature the aforementioned products very often.
Particularly in fashion posters from recent years, children and young people appear as independent, self-sufficient individuals, as young ‘models’, and appeal to the viewer with self-confidence.
In the selection presented here, cultural institutions seduce us with atmospheric images reminiscent of our own childhood.

What about these three drafts entitled ‘Nehmt die Kinder mit’ [‘Take the children with you’]? Why were these never turned into actual posters?
Increased attention was paid to children and their welfare during the war. During those years, the Swiss tourist industry concentrated on trips within our own country, as it was not involved in the war. From 1935 onwards, Switzerland Tourism ran a competition for tourism posters. In 1944, the theme was ‘Take the children with you’. In the years of ‘spiritual national defence’, a traditional, illustrative approach was preferred, in order to maintain some distance from the international avant-garde scene in neighbouring countries and the graphic, photographic approach that went with it. In the call for entries, it was even explicitly pointed out that photomontages, while not excluded from the competition, were not really desired. However, in the end, none of the drafts submitted in 1944 impressed the jury enough for them to be printed. 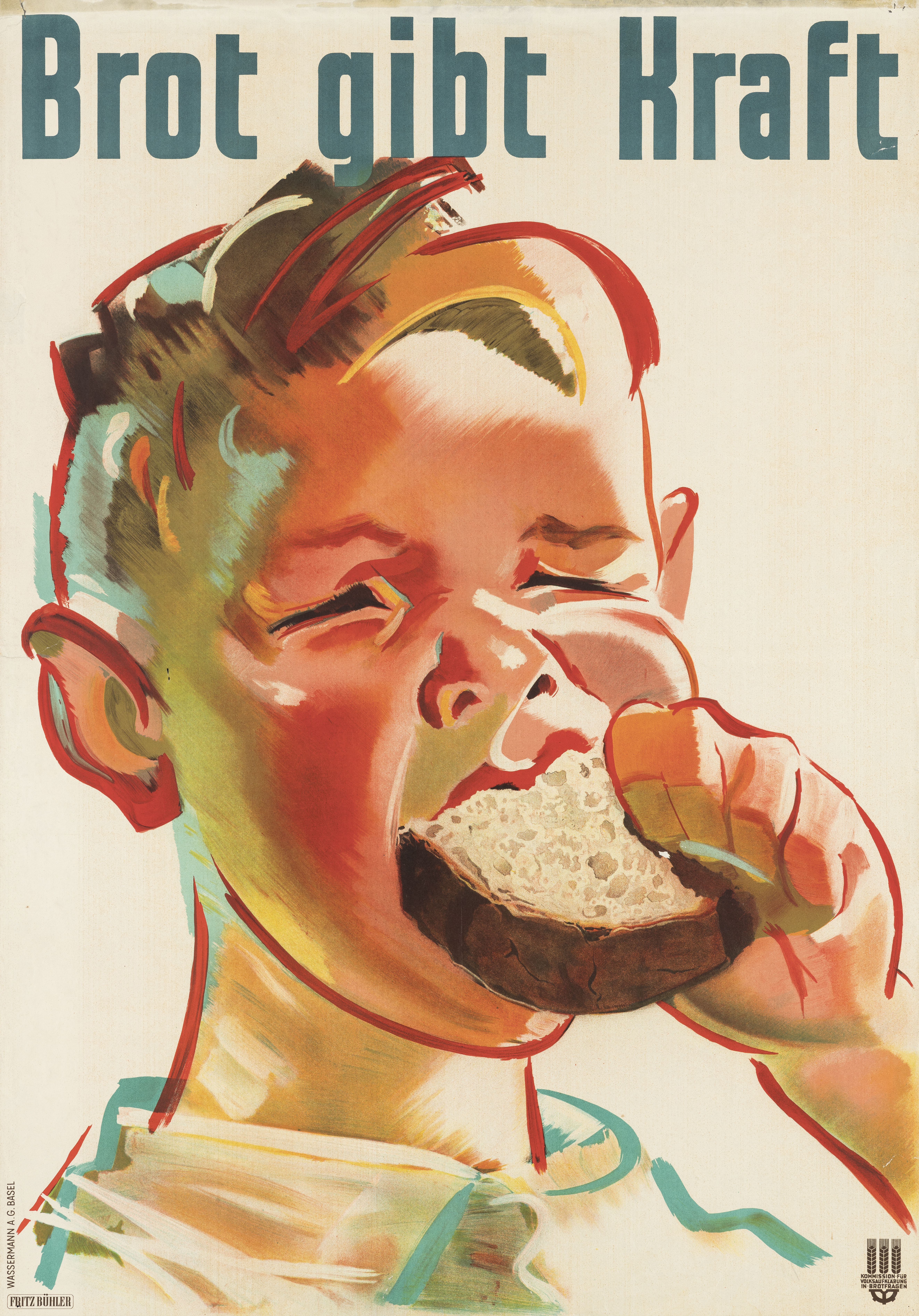 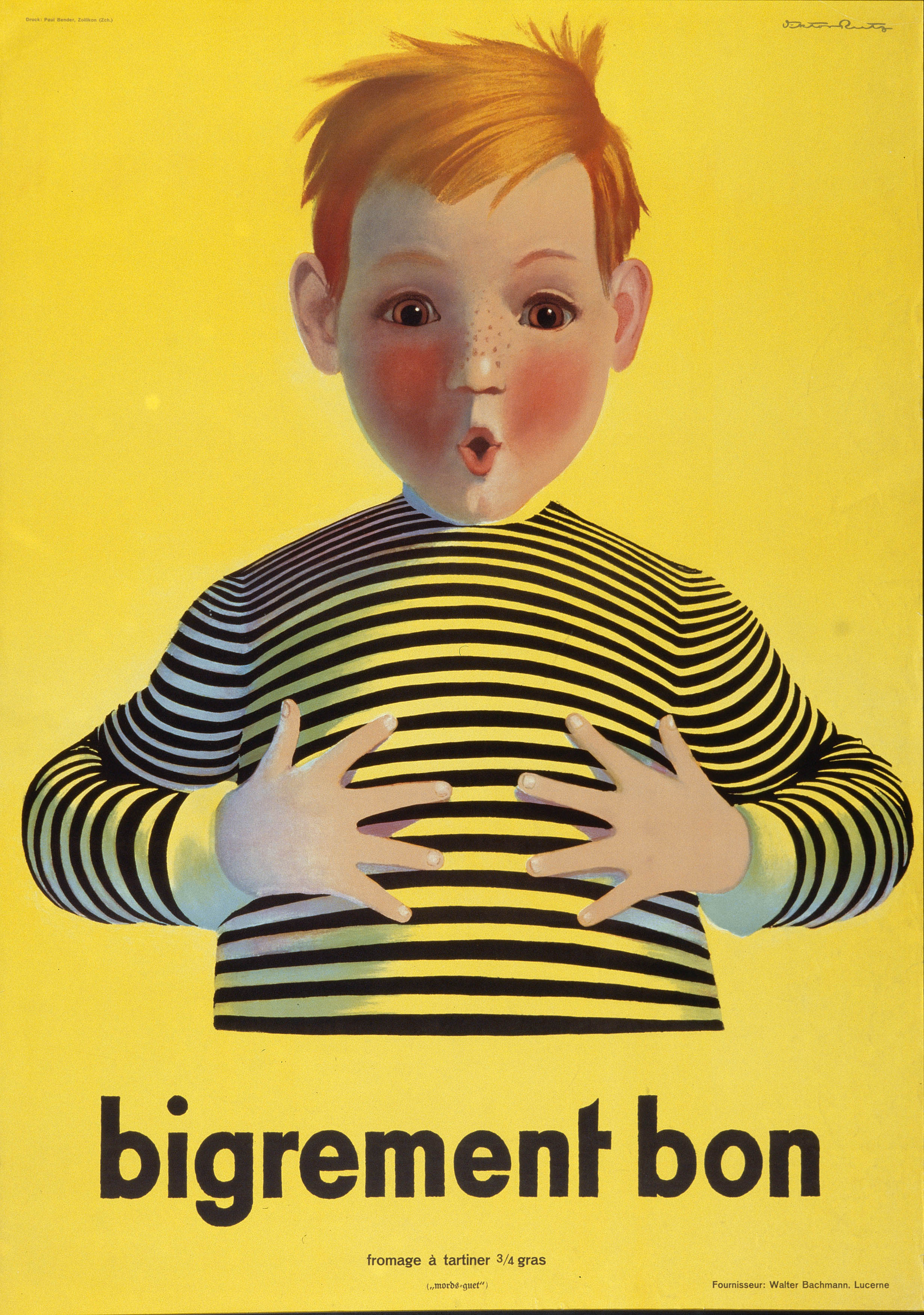 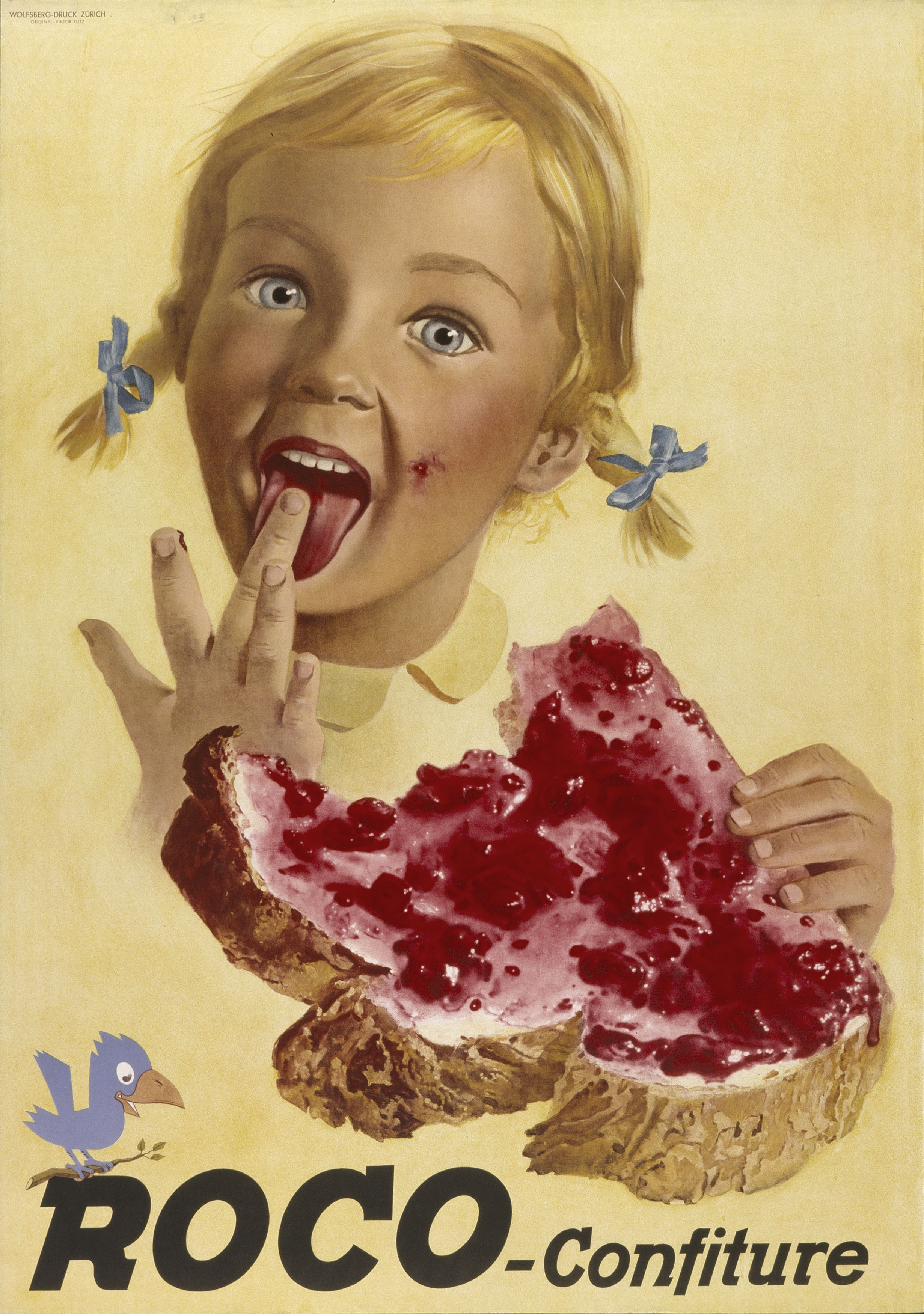 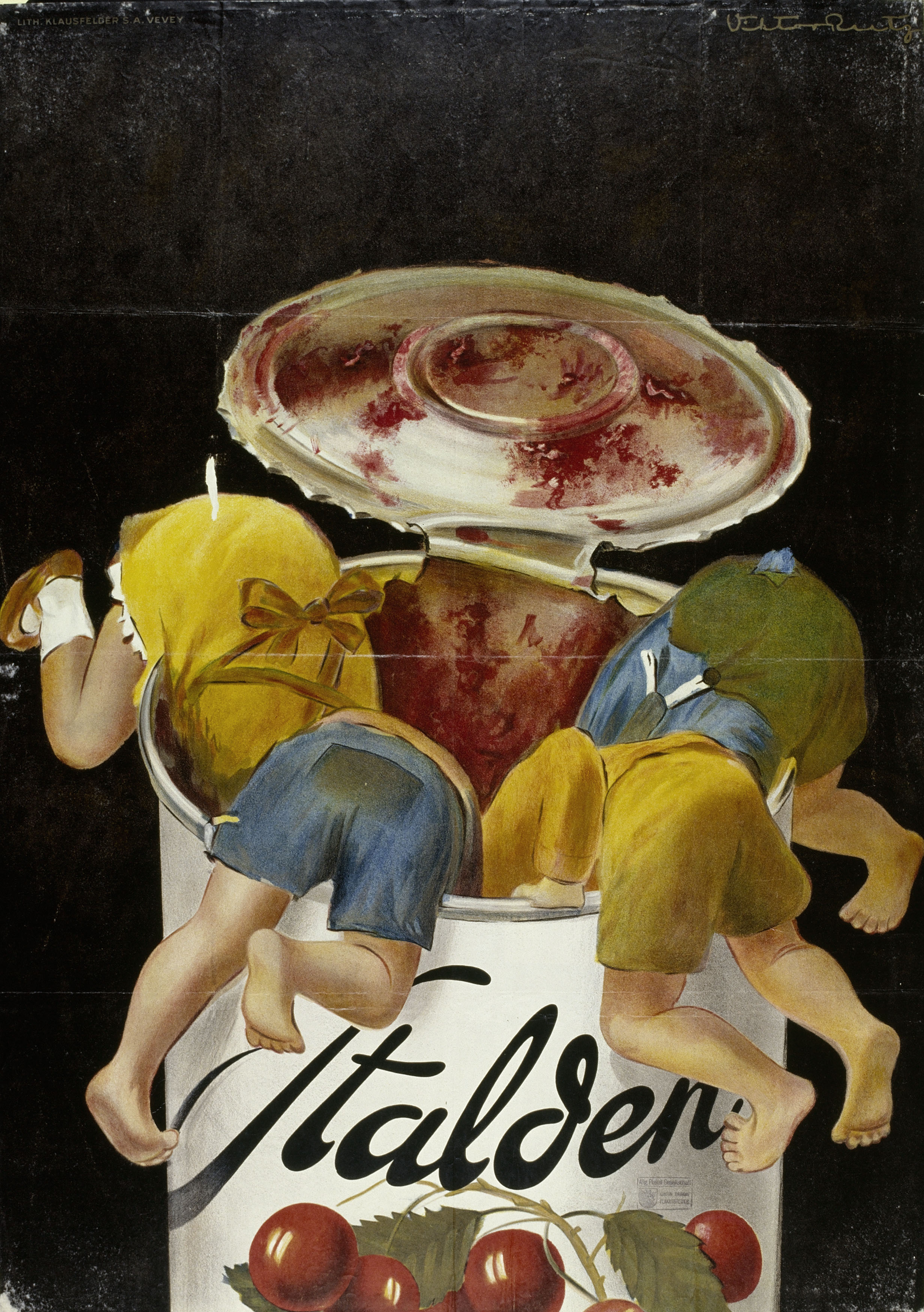 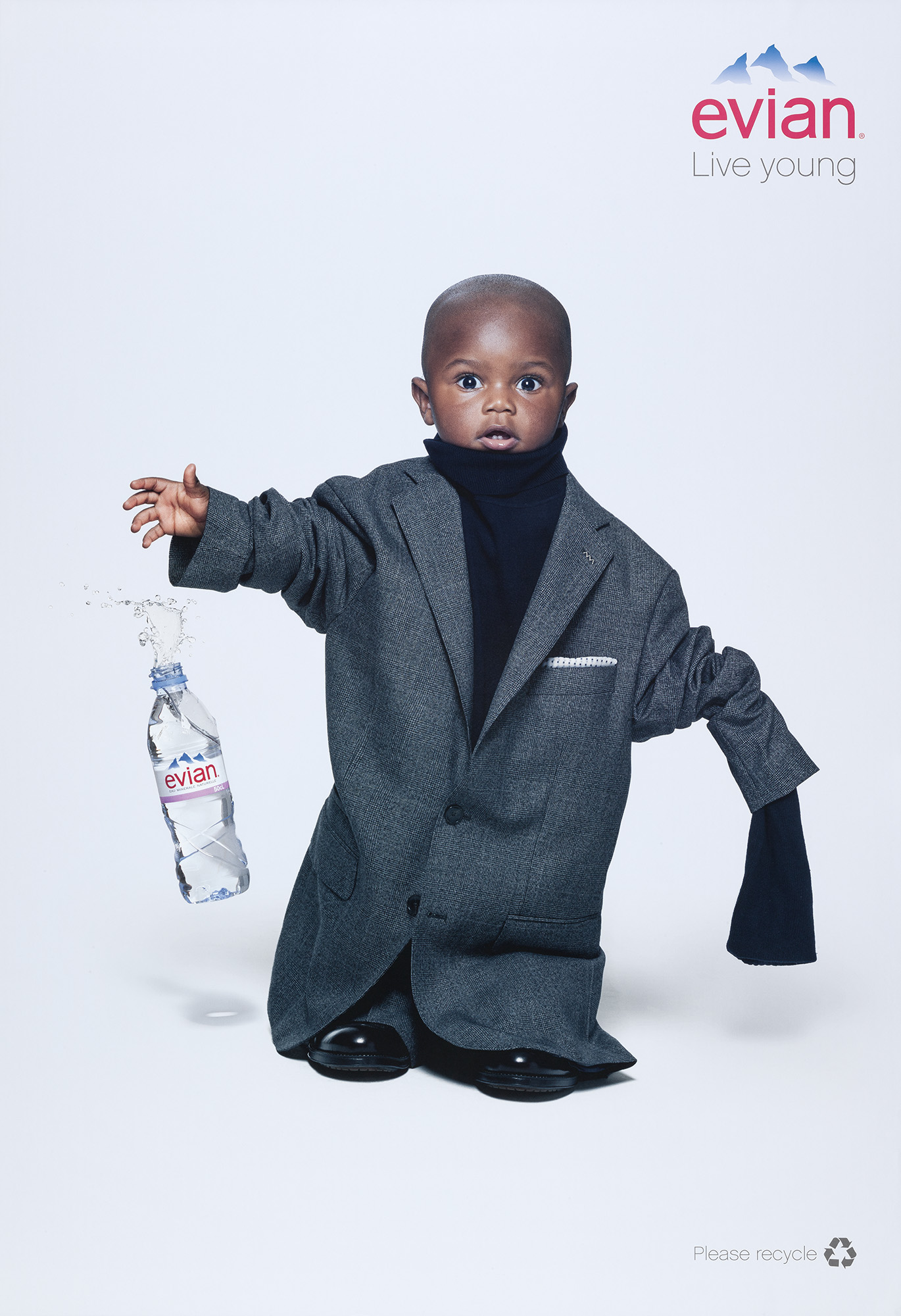 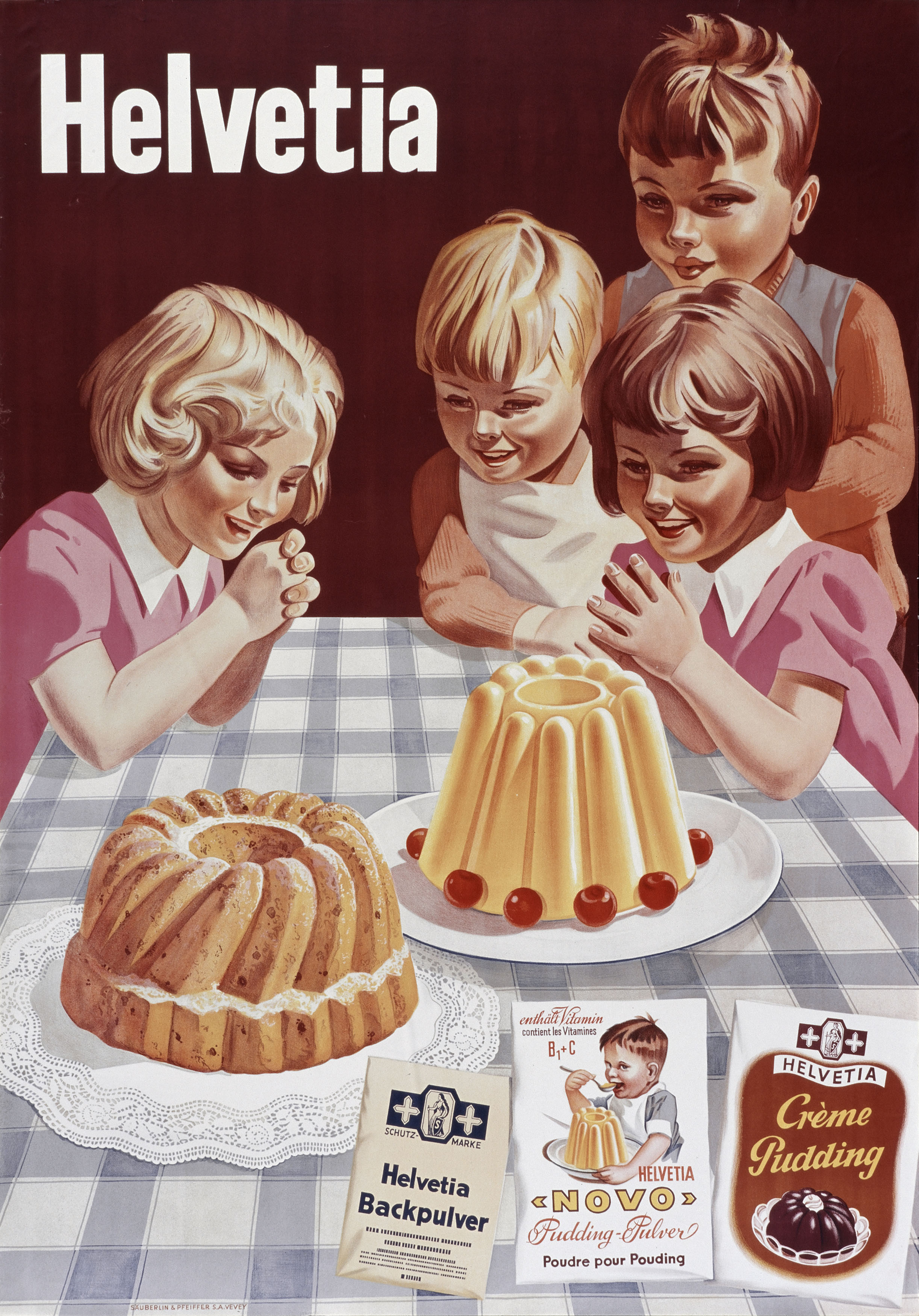 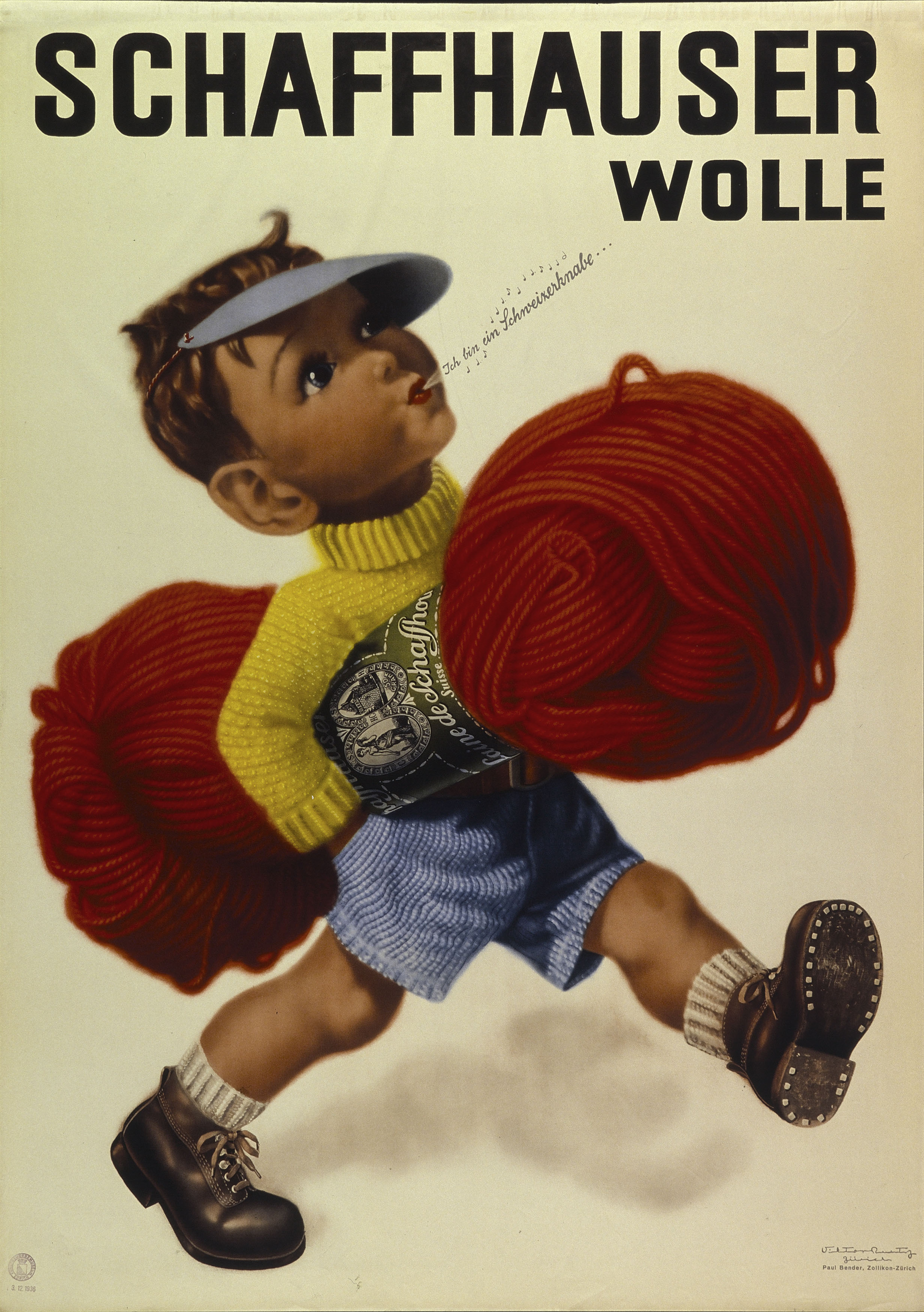 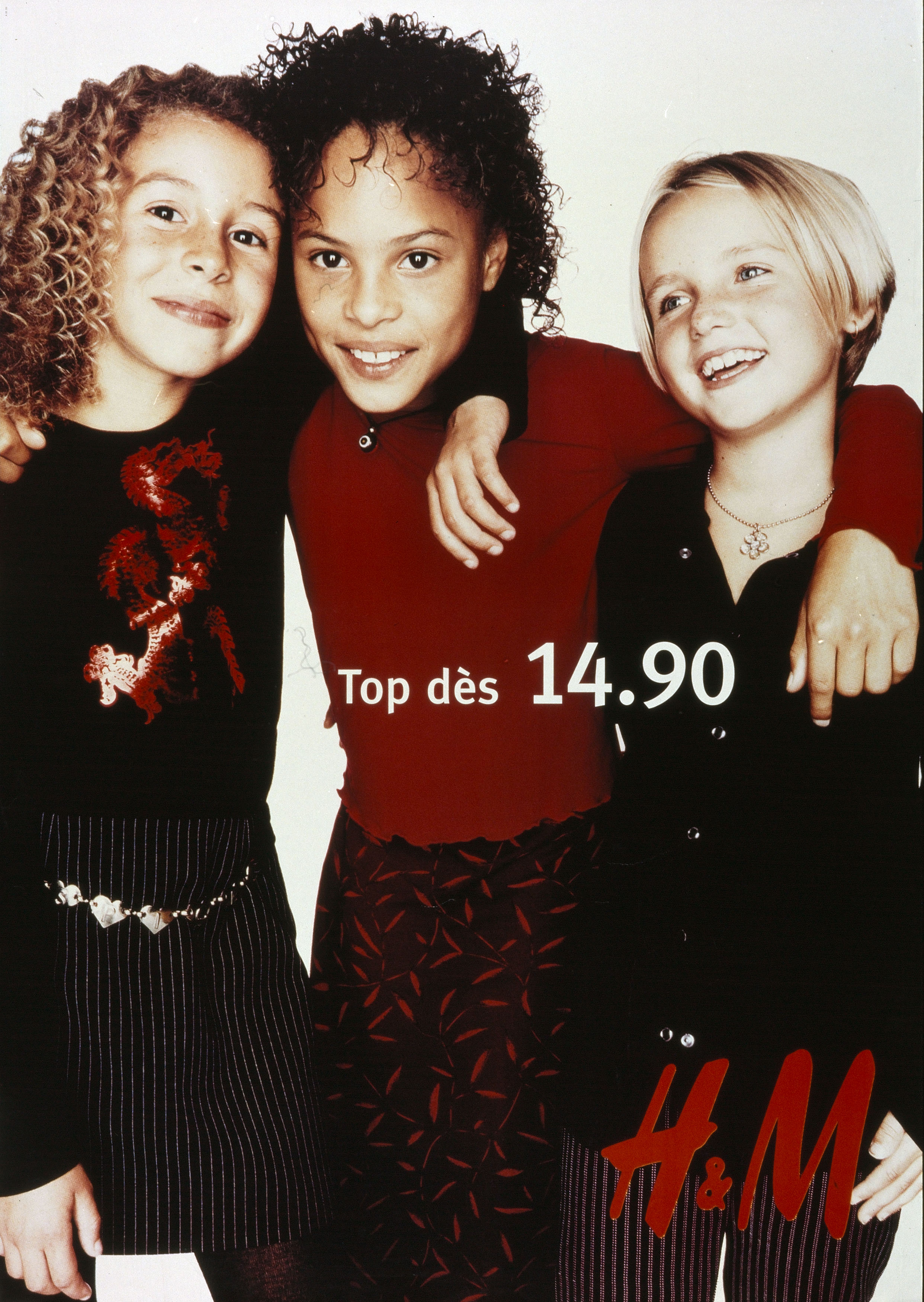 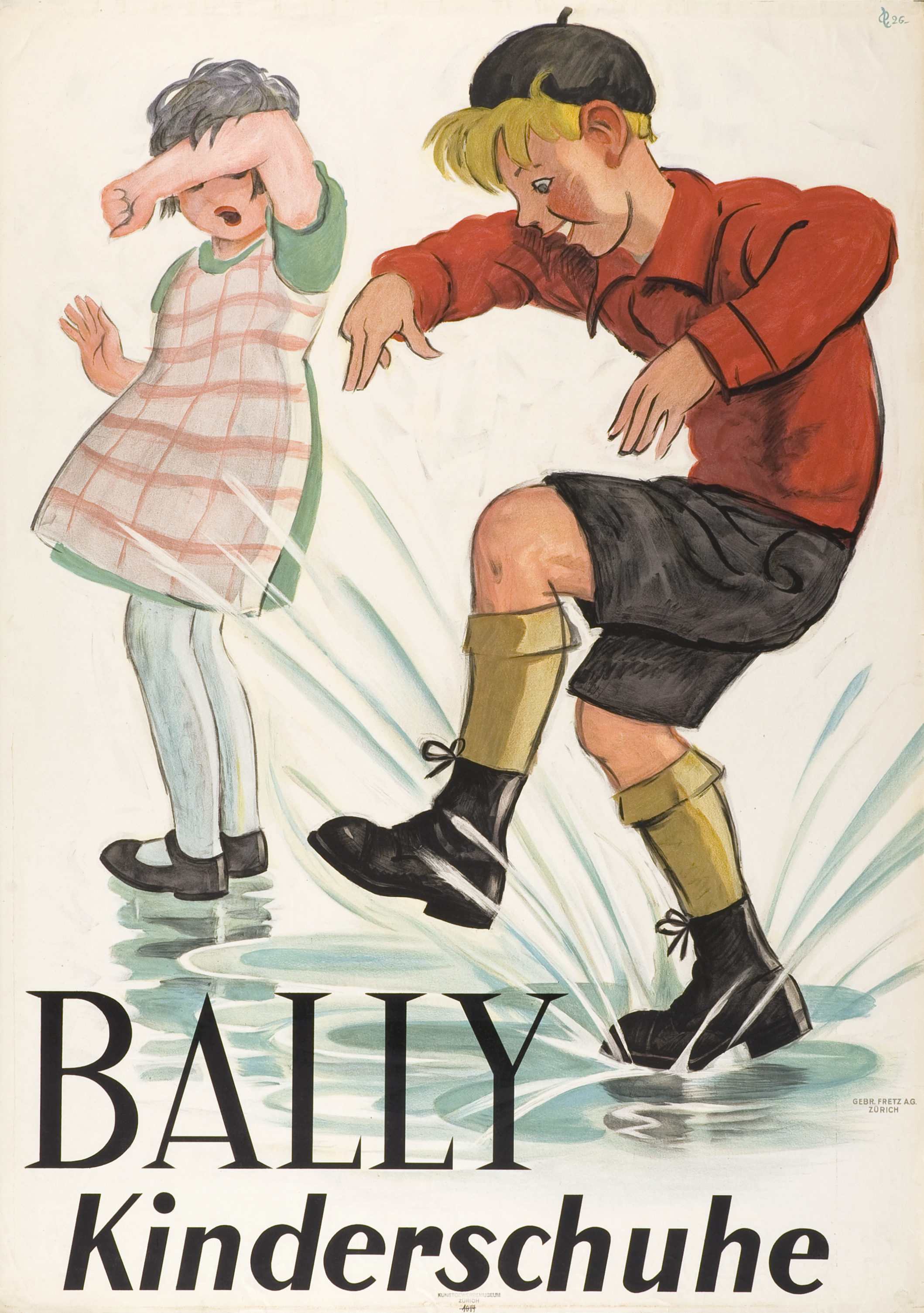 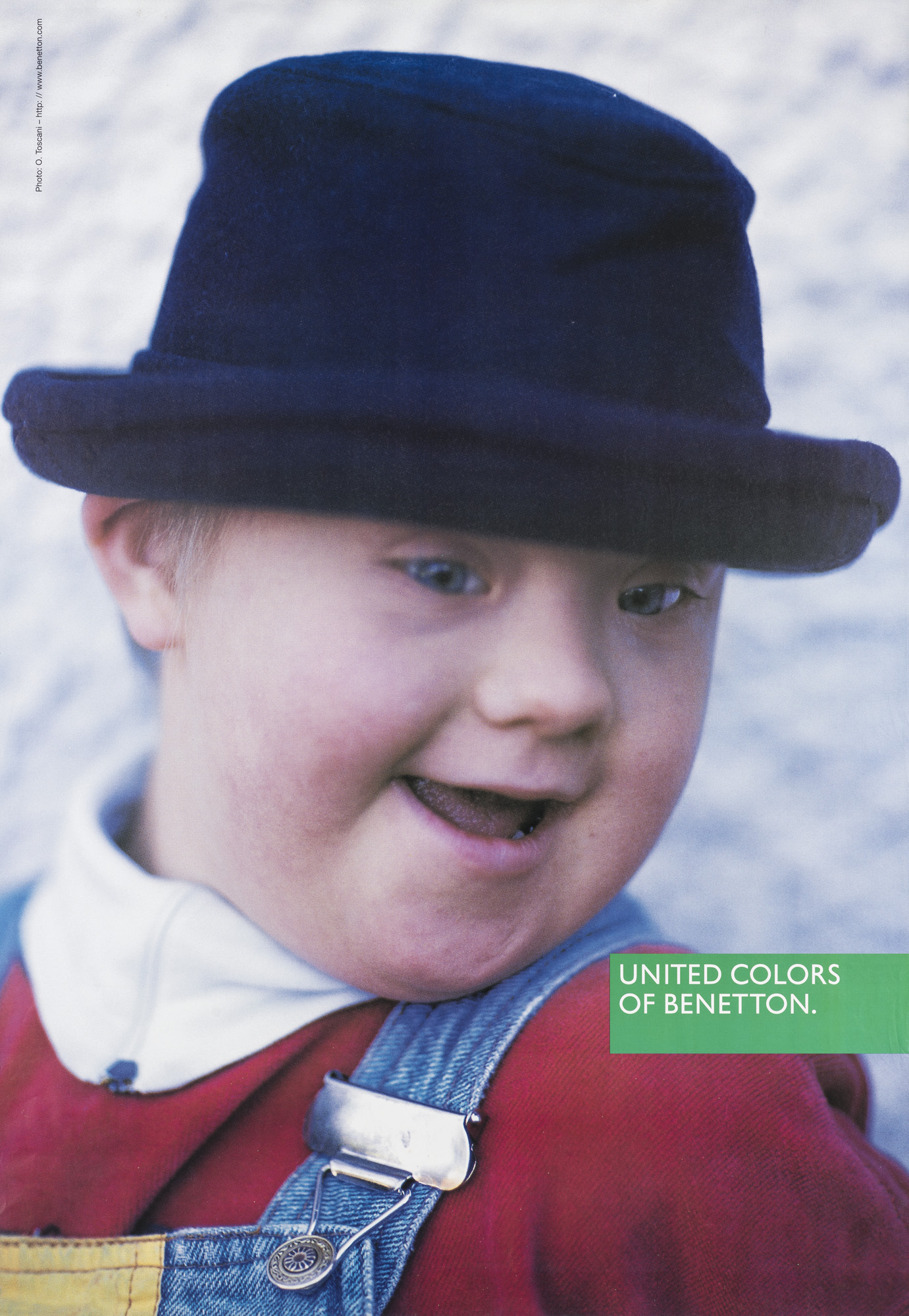 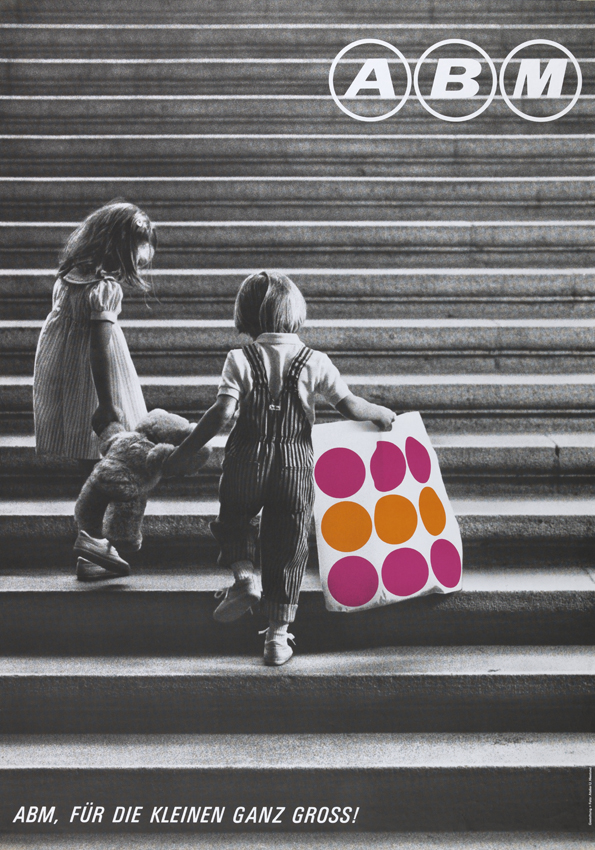 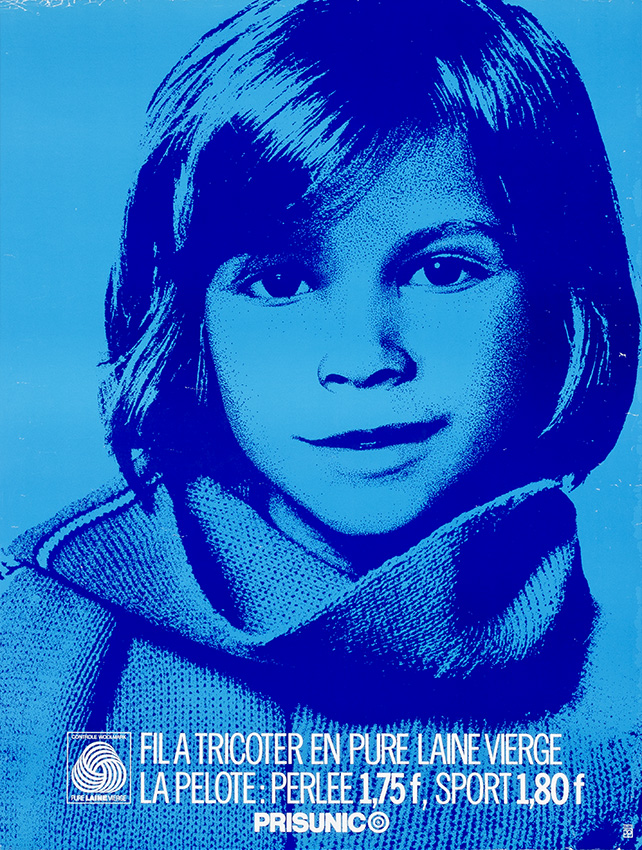 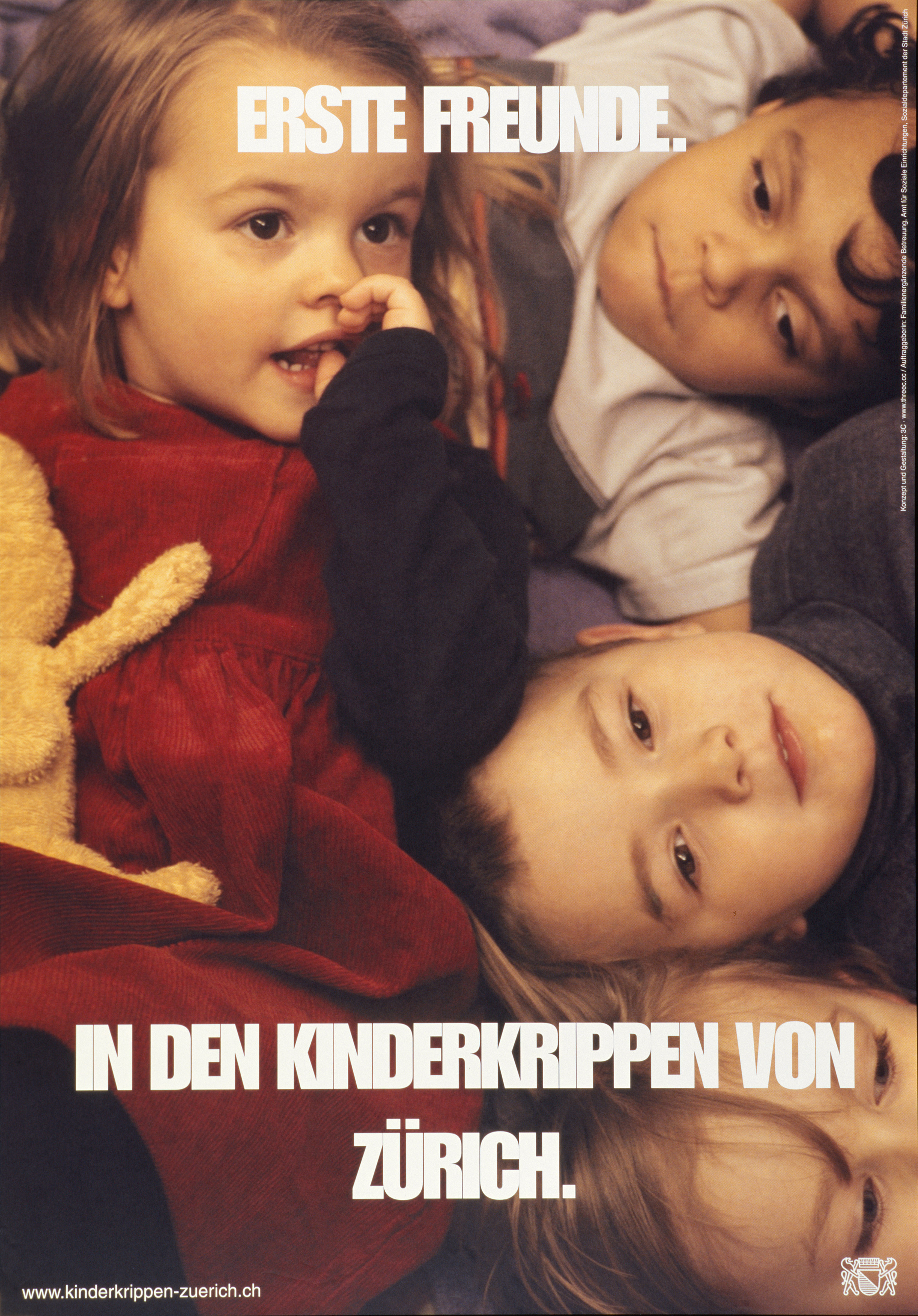 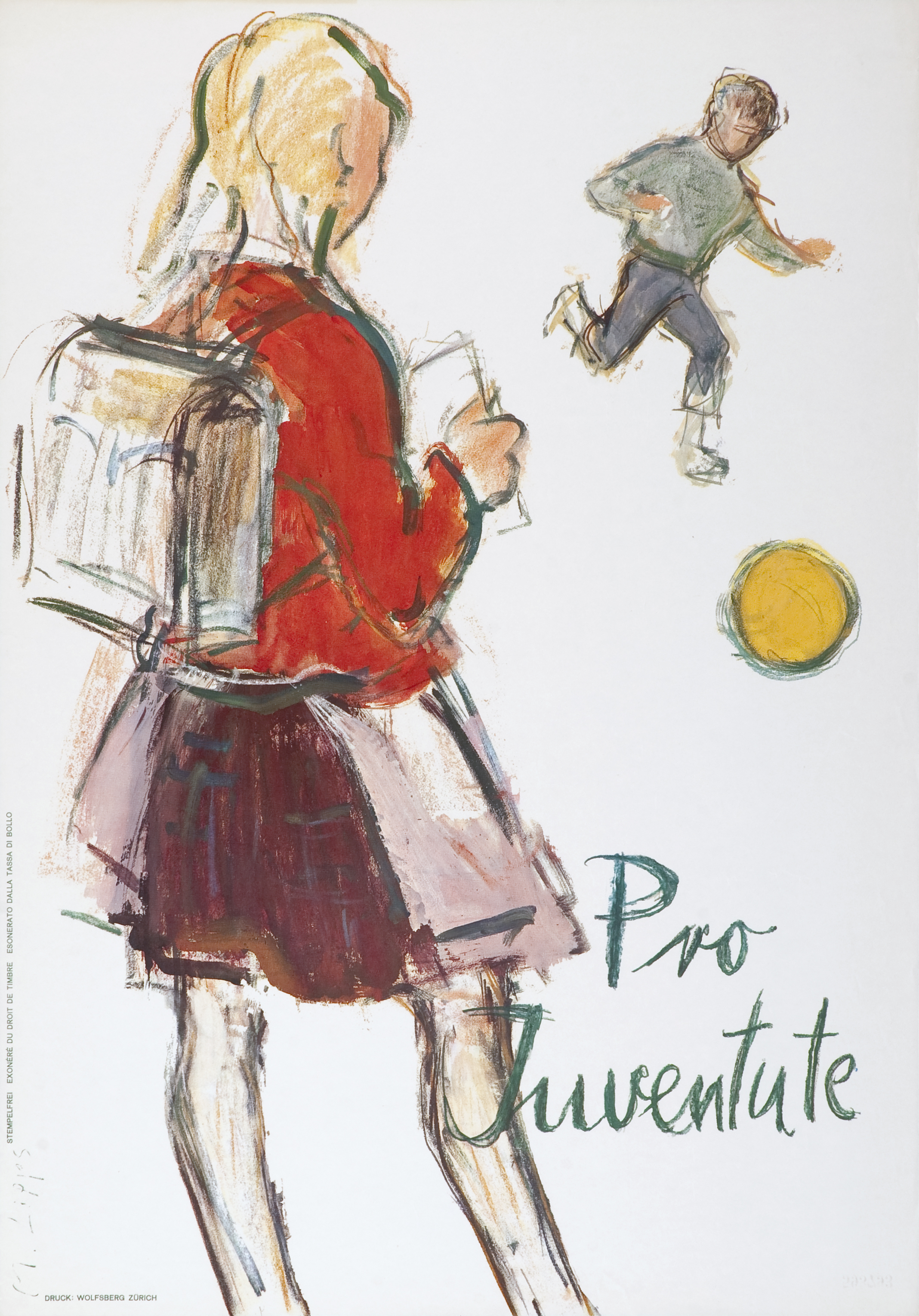 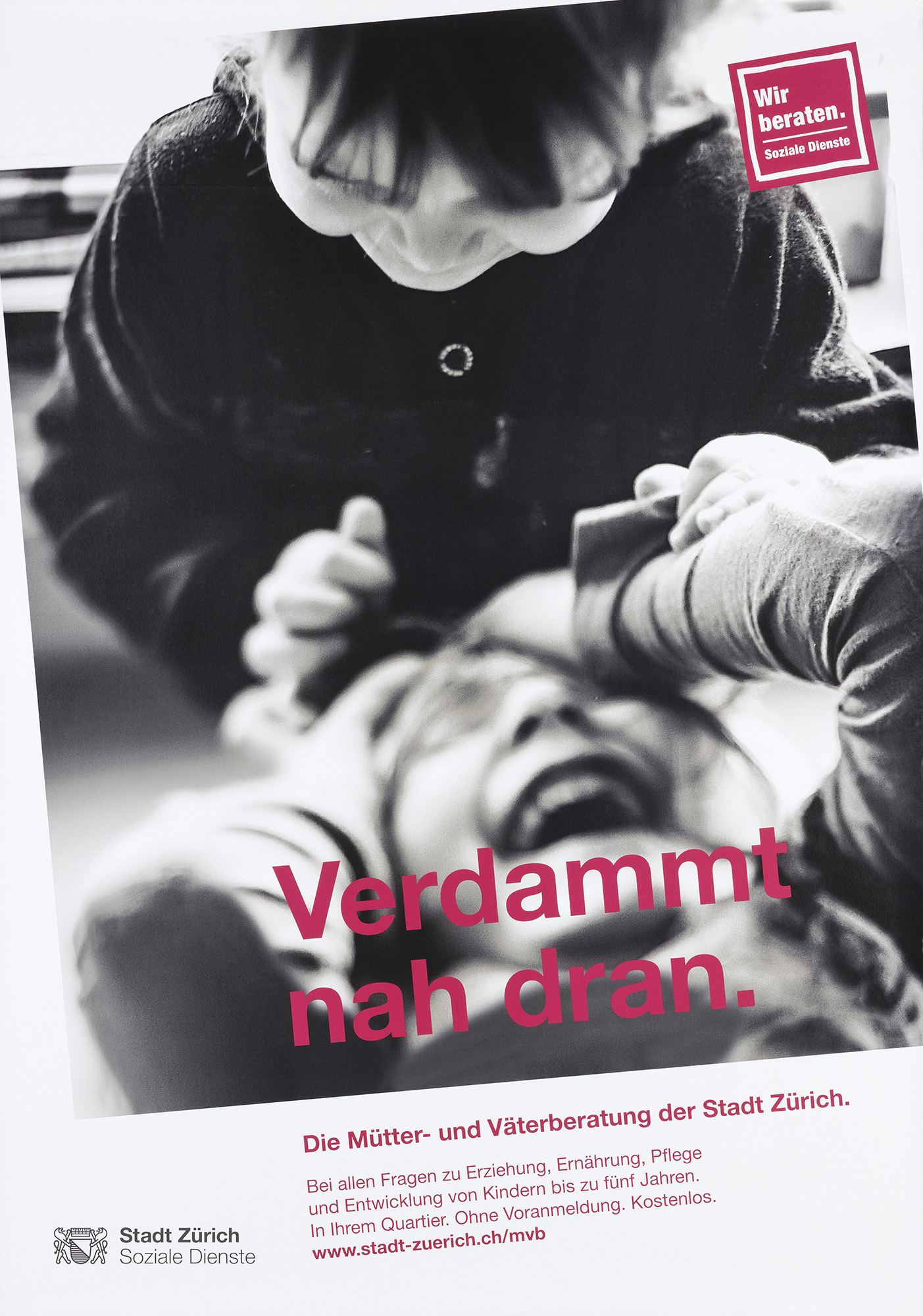 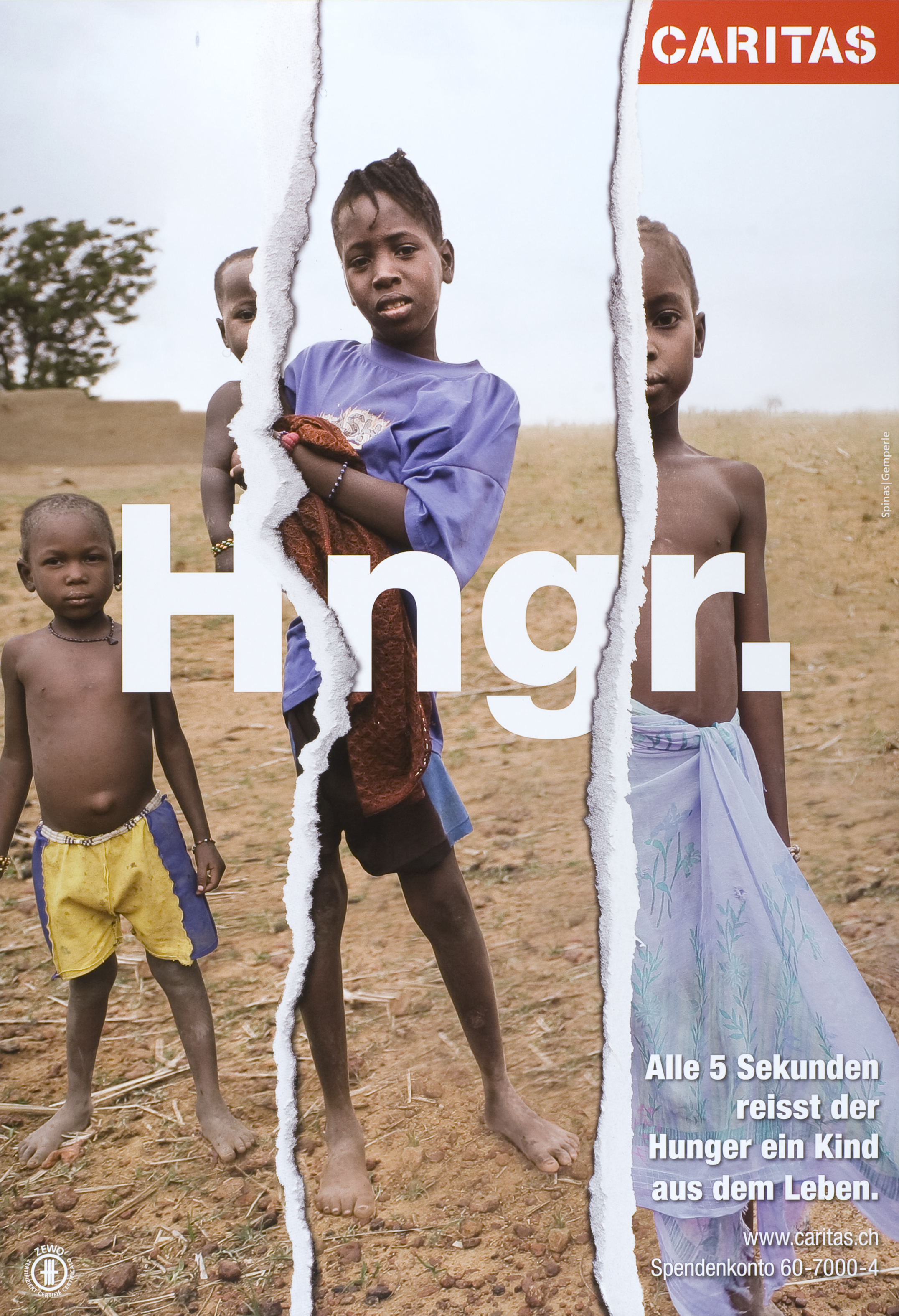 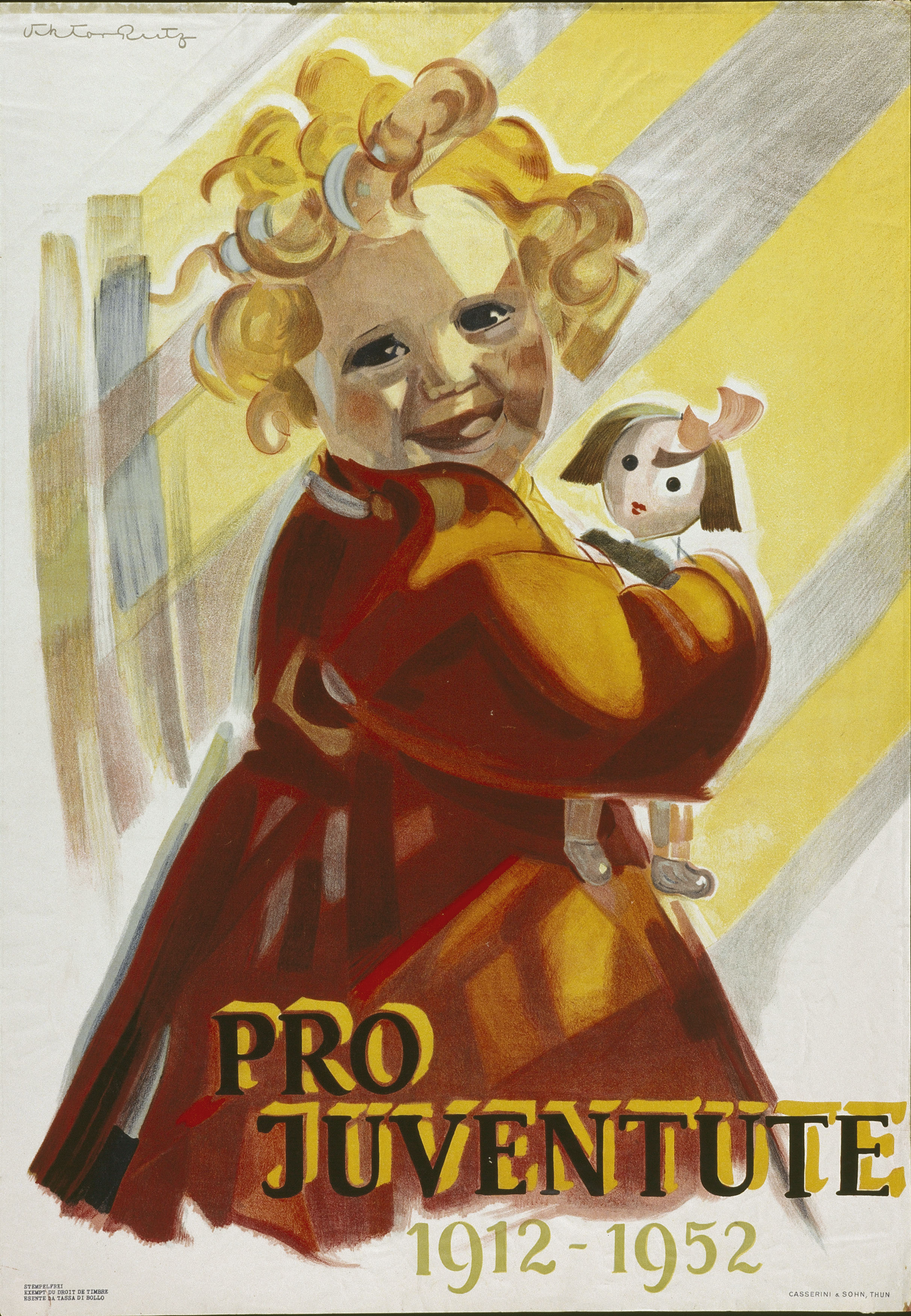 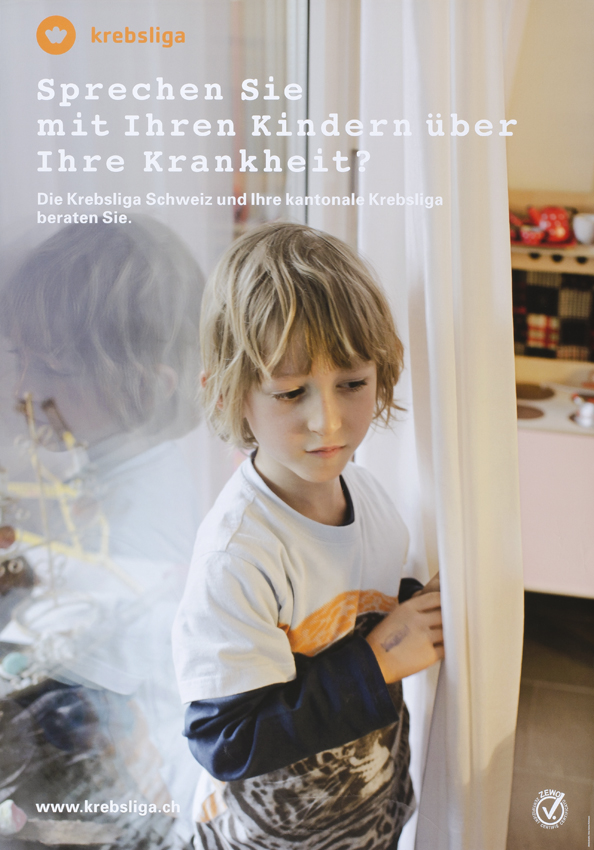 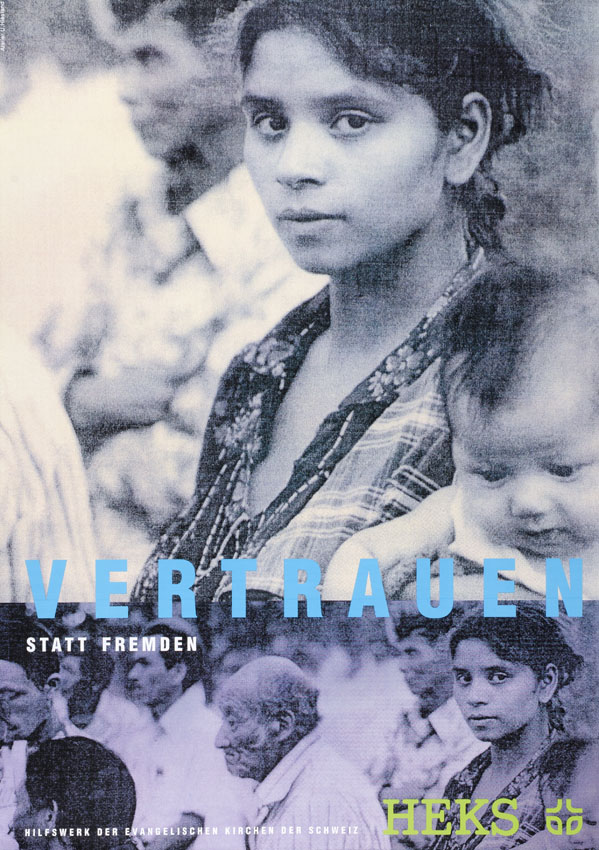 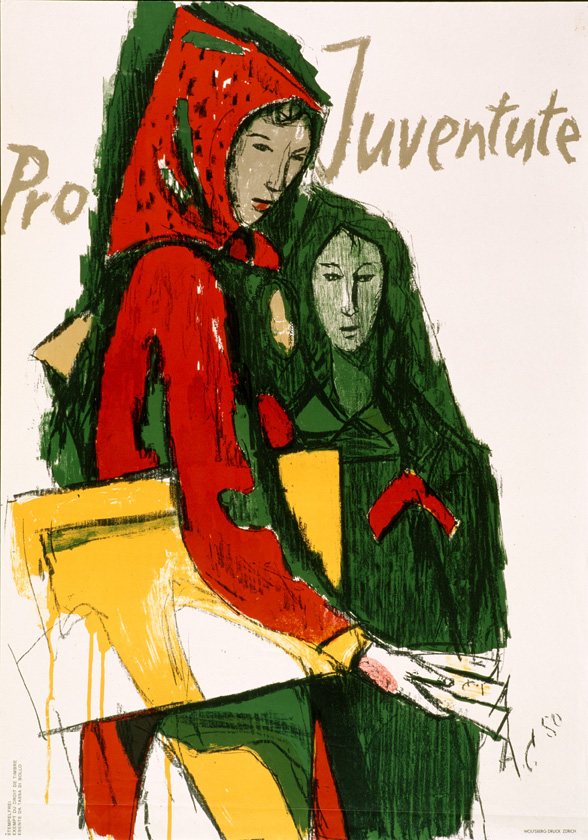 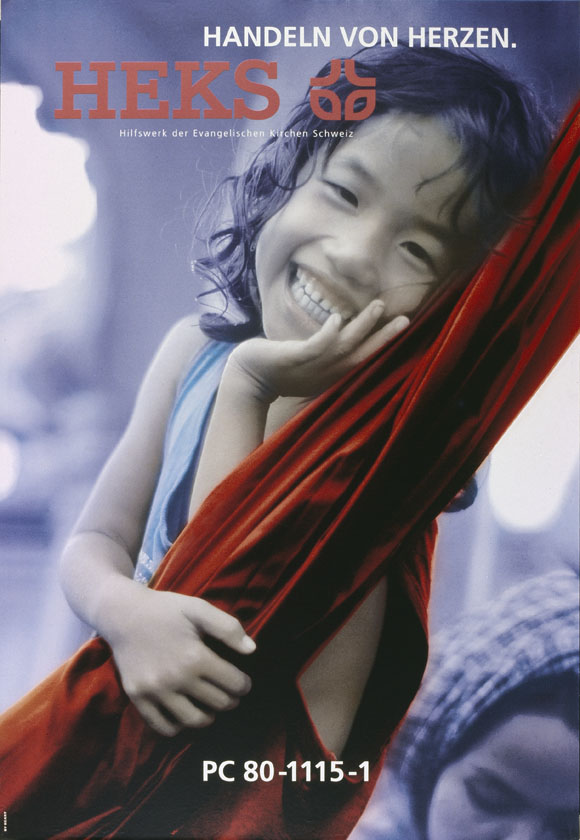 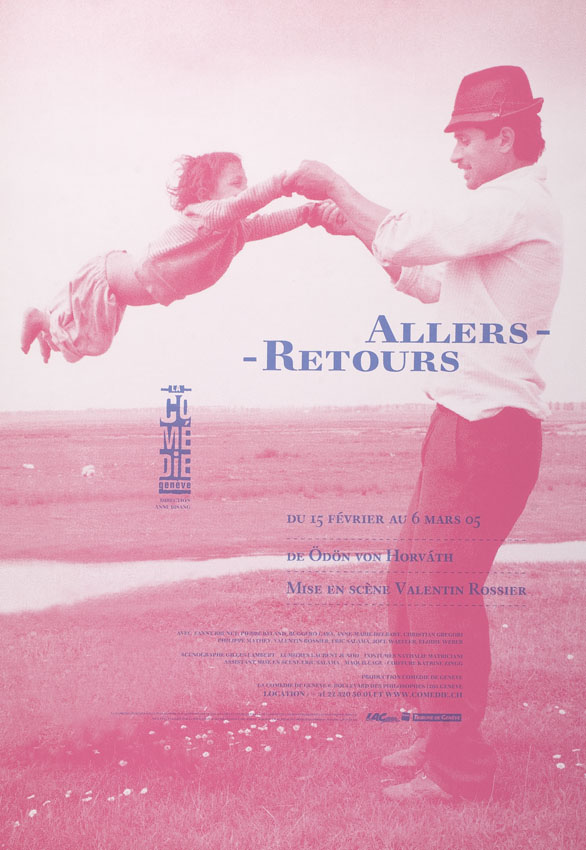 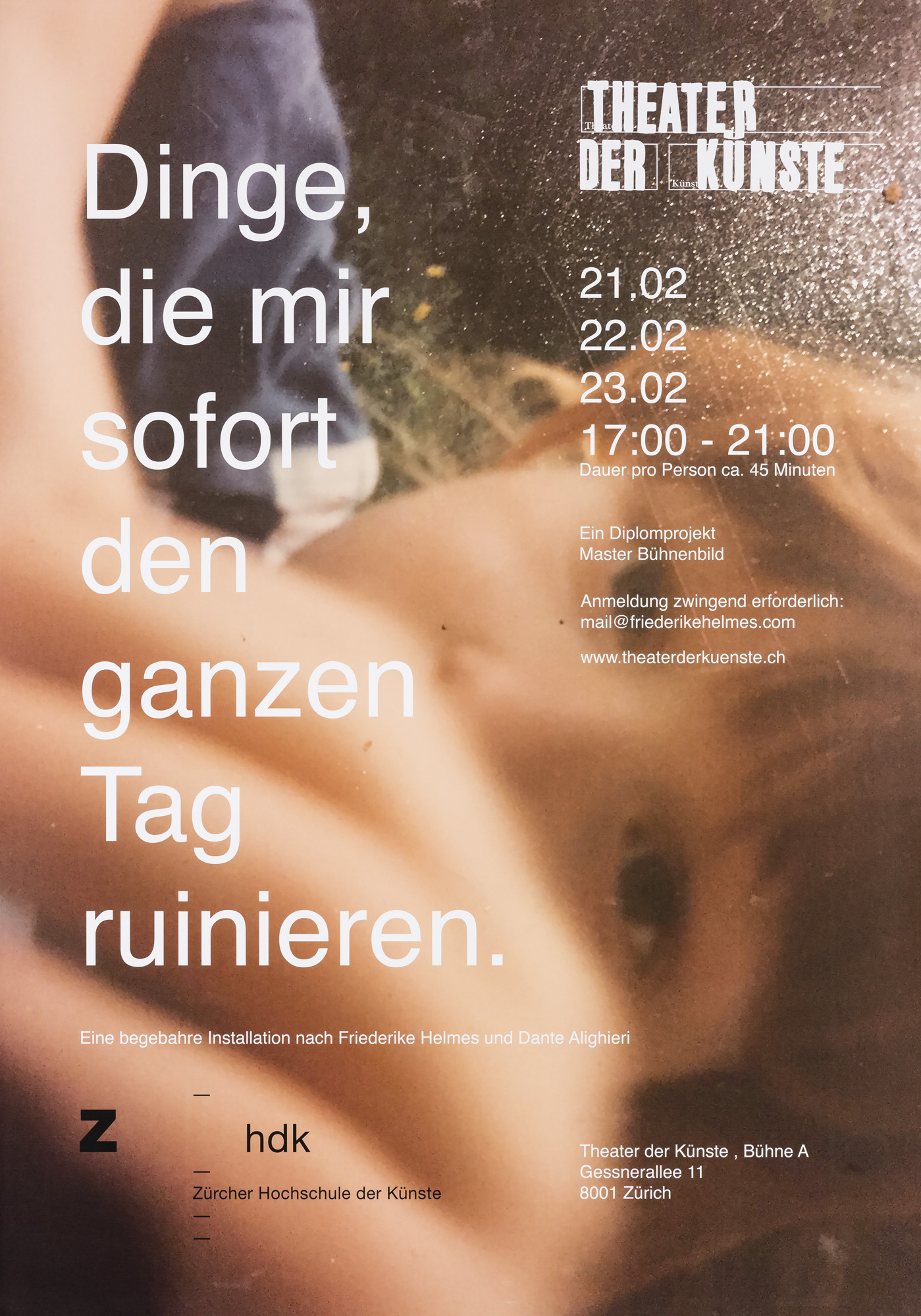 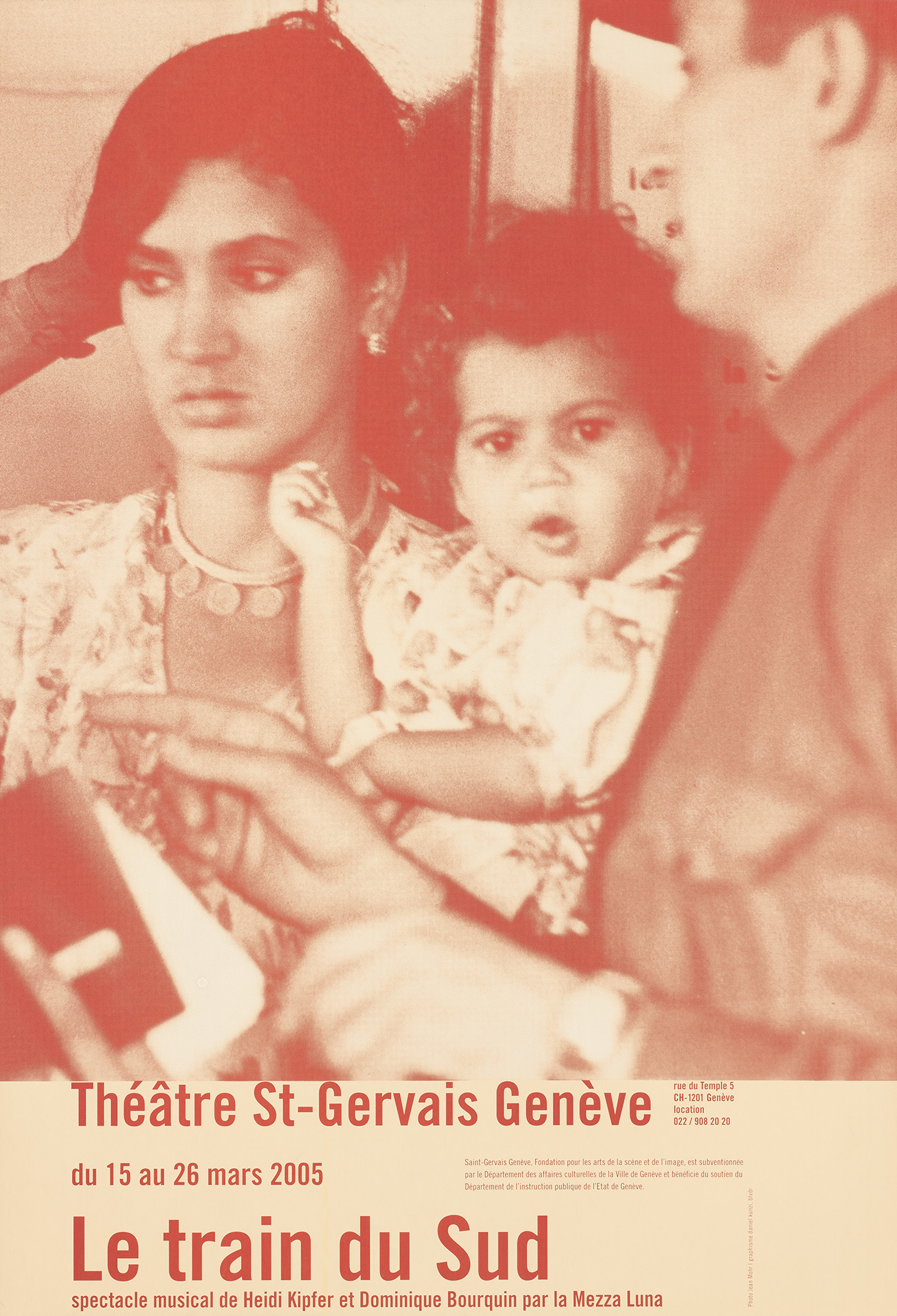 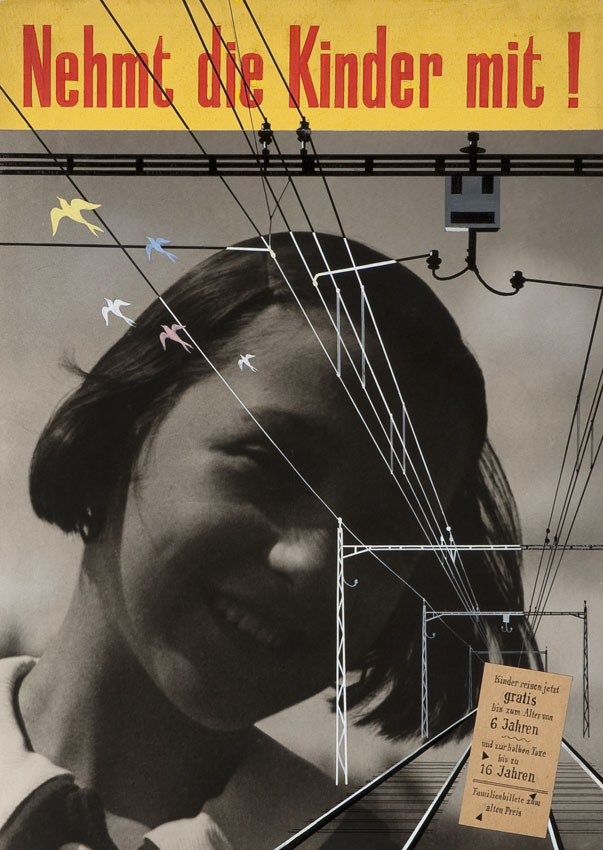 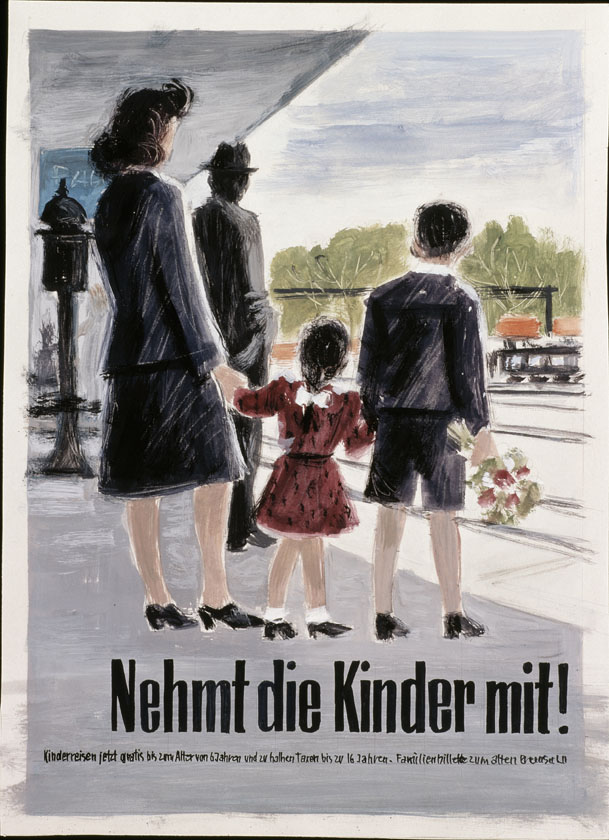 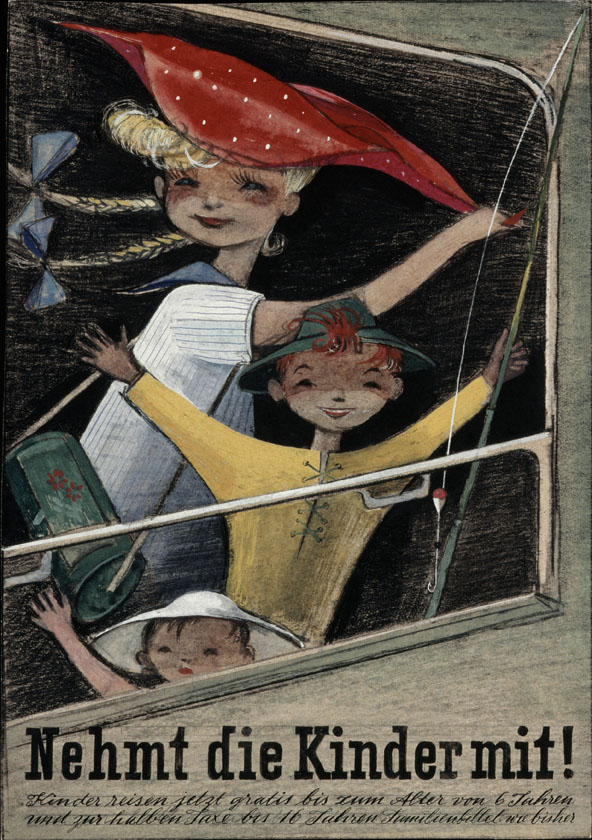 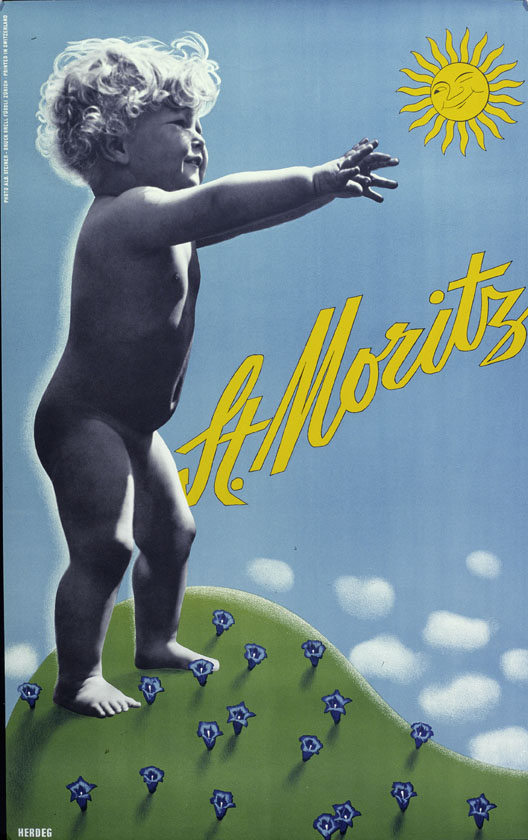 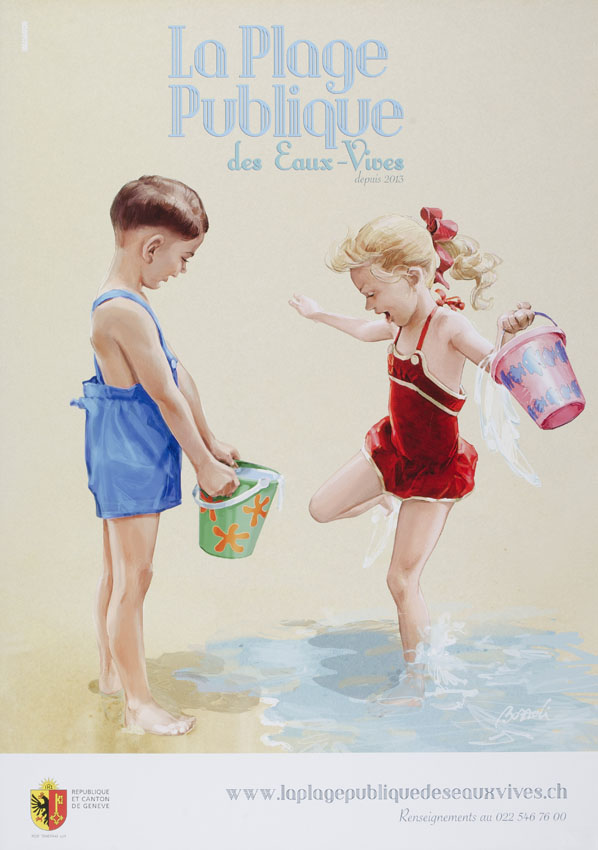 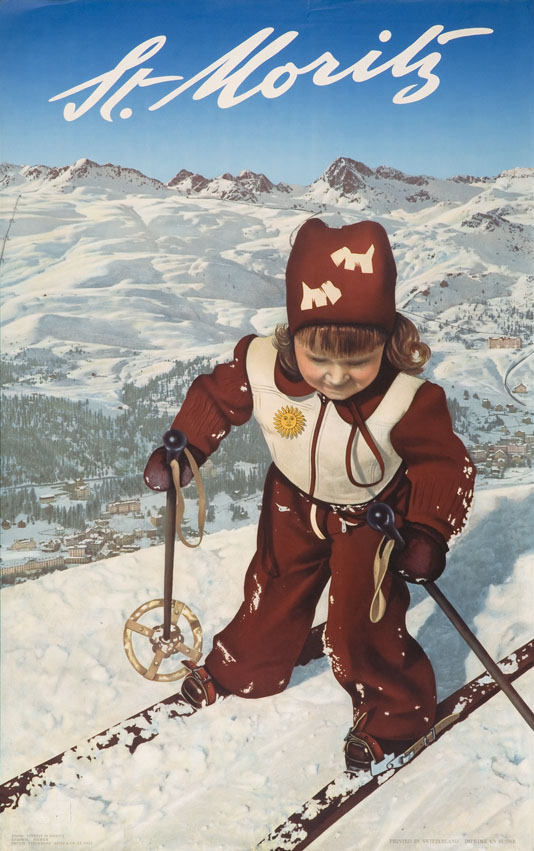 The poster collection at the Museum für Gestaltung Zürich is one of the most comprehensive and important archives of its kind in the world. It contains around 350,000 objects, with about 120,000 catalogued, all documenting the national and international history of the poster from its origins in the mid-19th century to the present day.  The collection includes political, cultural and commercial posters. Their diversity of historical, thematic and geographic subjects results in both a panorama of poster art and a glimpse into a visual archive of day-to-day life. Part of the collection is available to view in an online catalogue: www.emuseum.ch

The images in this online exhibition are part of the Museum für Gestaltung Zürich’s digital poster collection and are for illustration purposes only. Publication of the images or other commercial use for the benefit of third parties is not permitted without the permission of the copyright holders. For information on ordering image templates: sammlungen@museum-gestaltung.ch