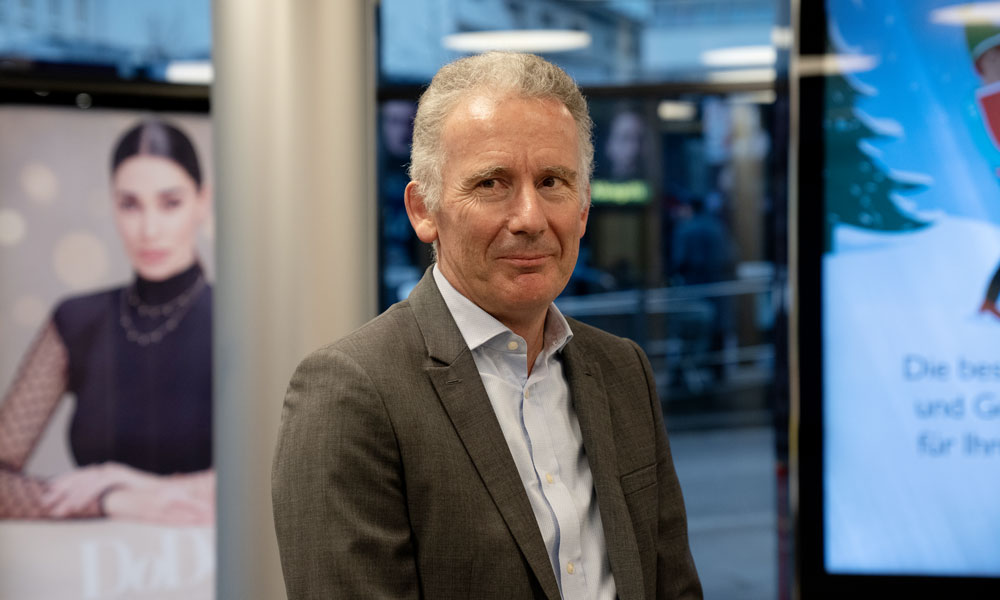 Both consumers and the industry have an equal interest in compliance with the rules of fair commercial communication. Nicolas Adolph of APG|SGA represents the Out of Home media sector as a member of the Schweizerische Lauterkeitskommission (SLK). In the following interview, he talks about his work as an expert.

Mr Adolph, what role does Out of Home advertising play in the Lauterkeitskommission?

Nicolas Adolph: APG|SGA and AWS Aussenwerbung Schweiz have been providing financial and above all professional support to the SLK for many years. Beat Holenstein represents the interests of Out of Home media on the Board of Trustees, and I’m an expert on all aspects of Out of Home media. Depending on the case, however, I’m able to comment on current topics that are discussed in the meetings, because the SLK brings together equal numbers of consumer, media services and advertising representatives in three divisions. Members of both the expert panel and the divisions are all highly skilled volunteers.

What are the current hot topics?

If we look at the SLK’s latest activity report, it’s clear that by far the most complaints are about “aggressive sales methods’” (32.6%). Many are also about “sexually discriminatory commercial communication” (16.8%) or “misleading information” (13.7%).

Does everyone have the right to lodge a complaint with the Commission about advertising which they consider to be inappropriate?

In principle, yes! However, the complaint must make it clear which allegations are being made in connection with the offending advertising material – and/or what exactly is considered to be unfair about the advertising material. The number of complaints has increased since electronic complaint submission via the SLK website was introduced in 2020. 2021 was a record year, with over a hundred complaints received. Only 45 percent of these were upheld, however.

How does the complaints procedure work?

The SLK meets several times a year – approximately every two months – to review the submitted complaints. It follows a procedure that is simpler, quicker, more efficient and less expensive than court proceedings. However, the work is comparable to that of a court. The SLK’s decisions have the advantage of being well accepted by the parties involved, leading to fewer appeals. The Commission doesn’t deliver judgements, however, but merely makes recommendations.

What are its aims?

The aim is for advertisers and media providers to voluntarily implement the SLK’s recommendations, thereby avoiding the risk of a legal dispute – an excellent example of the self-regulation of the advertising sector and the industry.

Thank you for answering our questions, Mr Adolph.

Outdoor advertising is our passion and our dedication, the focus of all our attention and efforts. APG|SGA champions creativity in outdoor advertising with a sustainable approach and a focus on innovation and quality. We believe in the freedom and significance of commercial communications and support cultural and non-profit organisations in their publicity efforts.

Committed to integrity and commercial communication

APG|SGA is committed to integrity in advertising.

We support the Schweizerische Lauterkeitskommission (Swiss Commission for Fairness, SLK), which has been acting as a foundation for over 35 years. Its task is the self-regulation of fair commercial advertising throughout Switzerland. It is independent and composed of an equal number of representatives from advertising, consumer organisations and the media. Together with experts, they examine consumer complaints, mainly because advertising is primarily aimed at consumers, who are also the ones to feel the effects of unfair advertising in the first place and take the opportunity to lodge complaints with the SLK.

The work of the SLK, set up by the Swiss advertising industry in 1966, is comparable to that of a court. The SLK’s activities are based on its industry principles, in conjunction with national and international private and public legislation for advertising practice. For example, there are guidelines for misleading, deceptive or comparative advertising, as well as for aggressive sales methods.

When the Lauterkeitskommission discusses a case, overall impressions and basic statements are crucial for consumers. “When making a decision, we consider, among other things, whether the SLK’s extremely comprehensive principles* are being observed”, explains Nicolas Adolph from APG|SGA, who represents the Out of Home advertising sector as a member of the SLK.

In the following interview, he talks about his work as an expert.

Initiatives and activities in innovation and media research

We promote the appeal of out of home media by developing new products and services and reliable performance data:

We support cultural and non-profit organisations in their advertising activities:

Promoting creativity through competitions and sponsorship 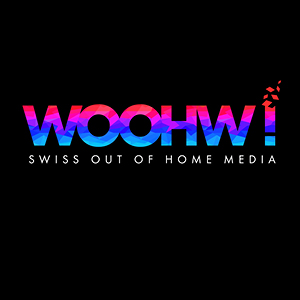 The creative competition under the patronage of the «AWS Outdoor Advertising Switzerland» association takes place every fall. 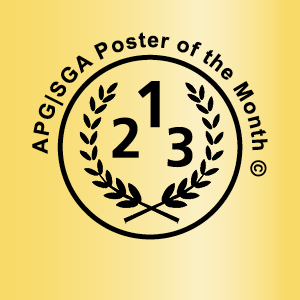 Poster of the Month

Out of Home audience favorites are honored monthly as «Poster of the Month». 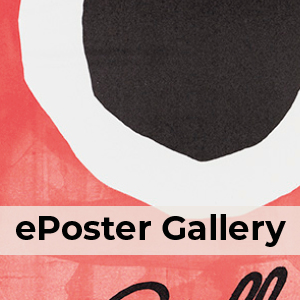 A casual series of virtual special exhibitions from the poster collection of the Museum für Gestaltung Zürich. 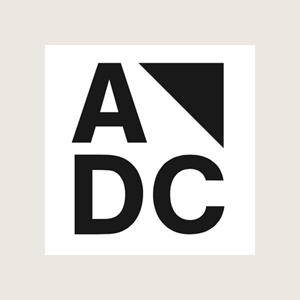 We support the Art Directors Club Switzerland and sponsor the ADC Young Creative Award in the poster category. 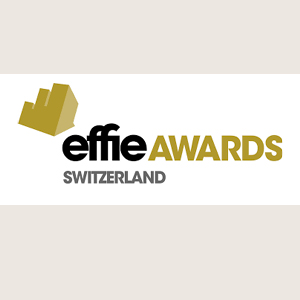 We are proud category sponsor of the EFFIE, which is held every two years by the LSA (Leading Swiss Agencies).