Advertising only works if it gets exposure.

It may be very challenging to find the right media mix. In times of tight marketing budgets and ongoing changes in media consumption habits, there is a growing need for certainty and dependability. With respect to their proven advertising impact, Out of Home Media are one hundred percent reliable.

Here you will find informative advertising studies that we have conducted together with renowned research institutes in various communication spaces.

Unique ambience for your brand

The advertising space «mountains» offers a unique environment for effective Out of Home campaigns. Advertising in the mountains meets an audience with purchasing power and a willingness to spend. In collaboration with intervista, a targeted survey «Mountain advertising summer» was carried out for the 2021 season, which delivered convincing results.

The Swiss mountains are one of the most beautiful places in the world
The feeling of freedom in the mountains is indescribable. This emotional environment gives the advertising messages a special effect: analog as well as digital advertising is perceived more strongly and seen as a welcome change during waiting times.

Of all sports, hiking is the most pupular one 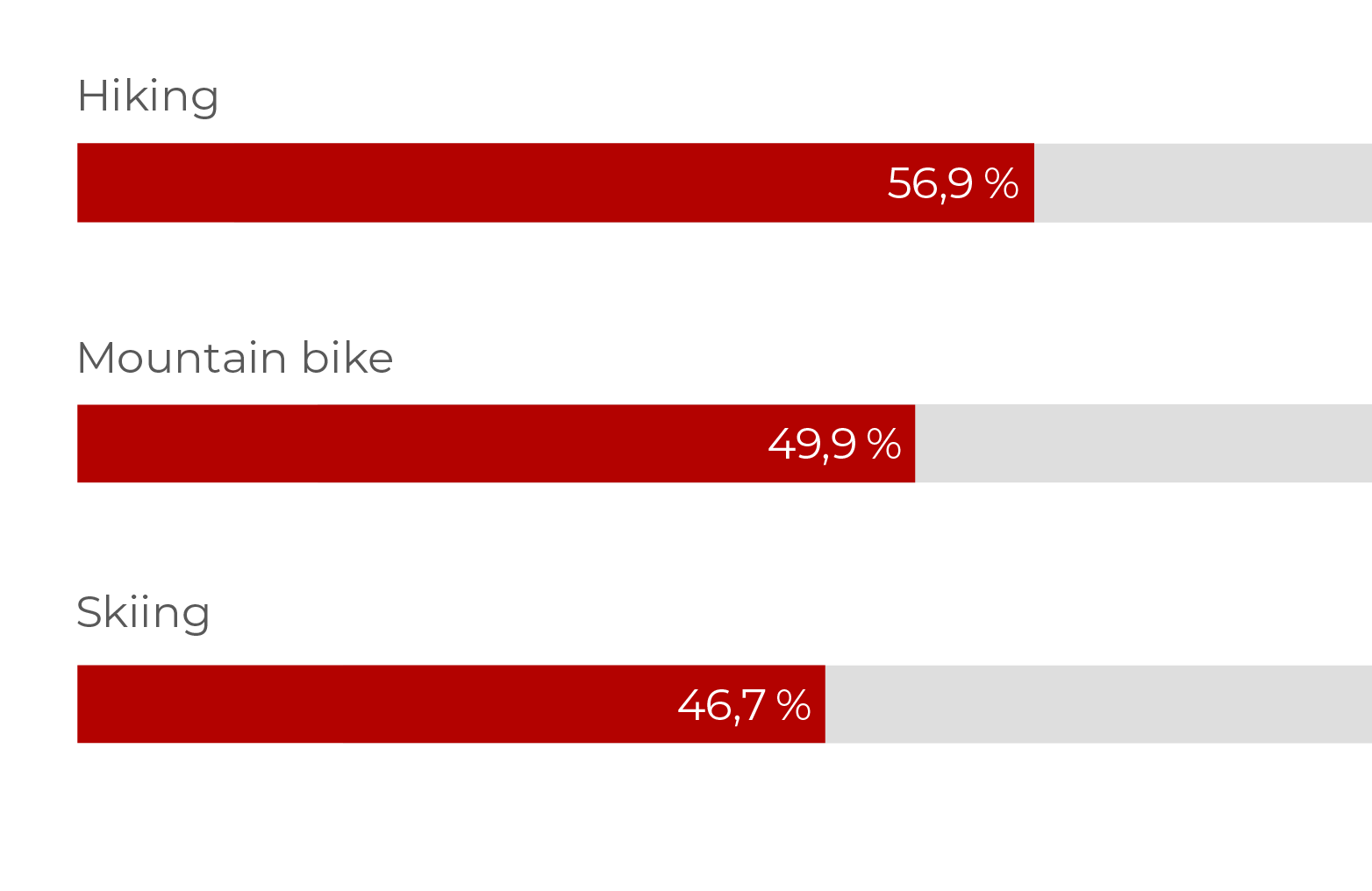 Millenials and Gen Z are also discovering the mountains for themselves 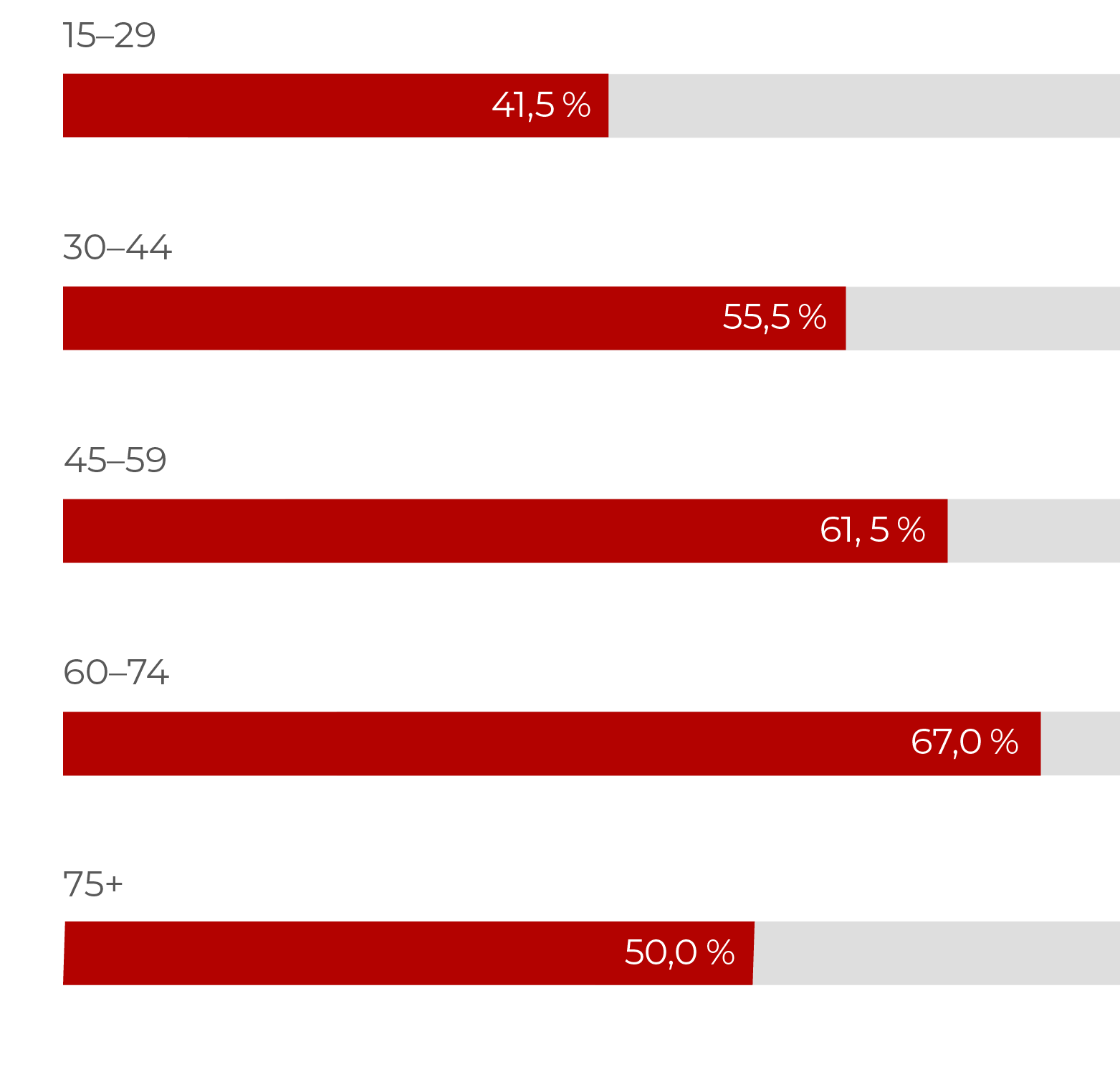 These companies fit particularly well in the mountains 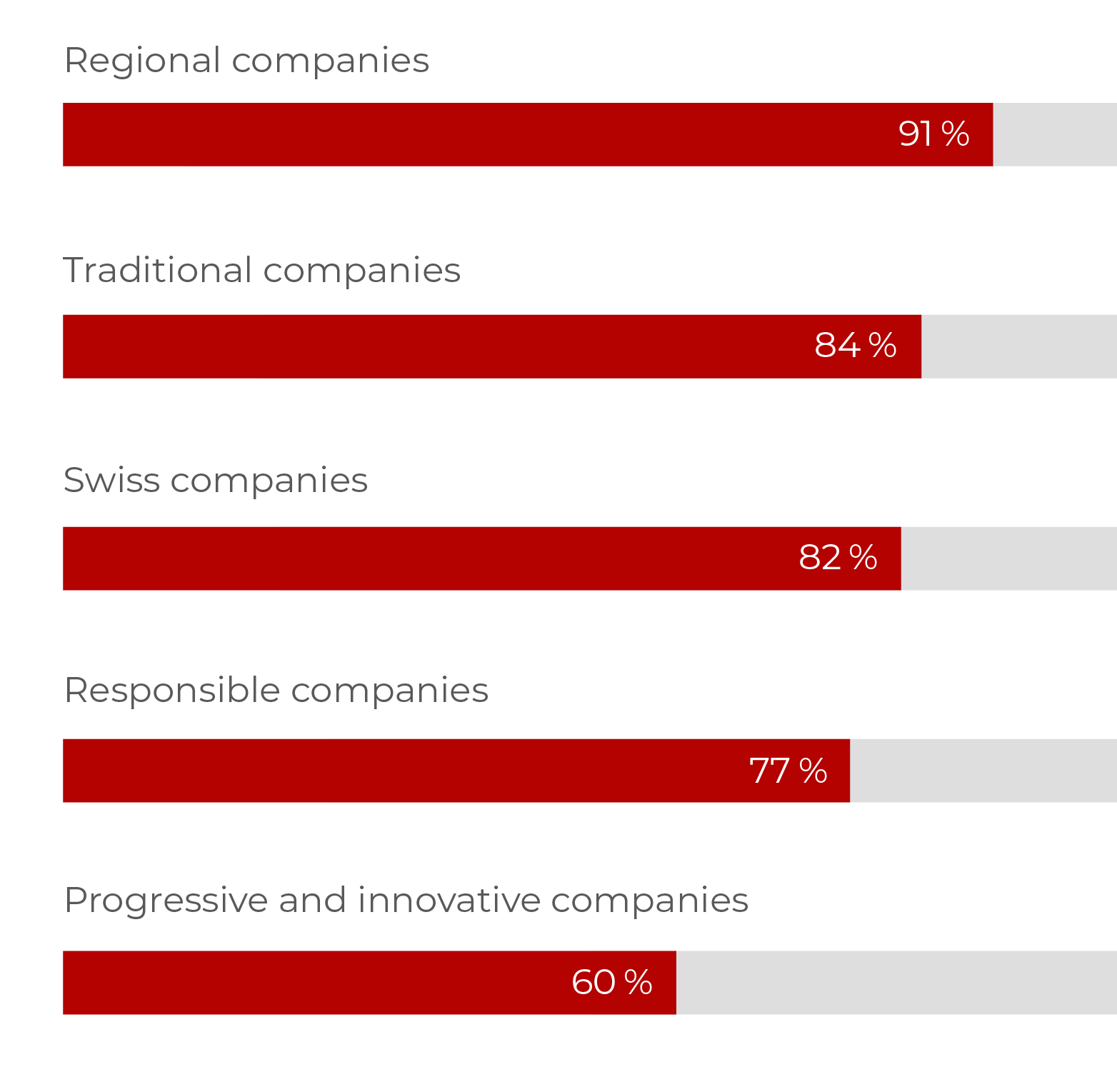 Our sales team will be happy to advise you personally.

Survey on the attitude of top managers
towards business trips and B2B advertising.
Source: Future Thinking, 2018 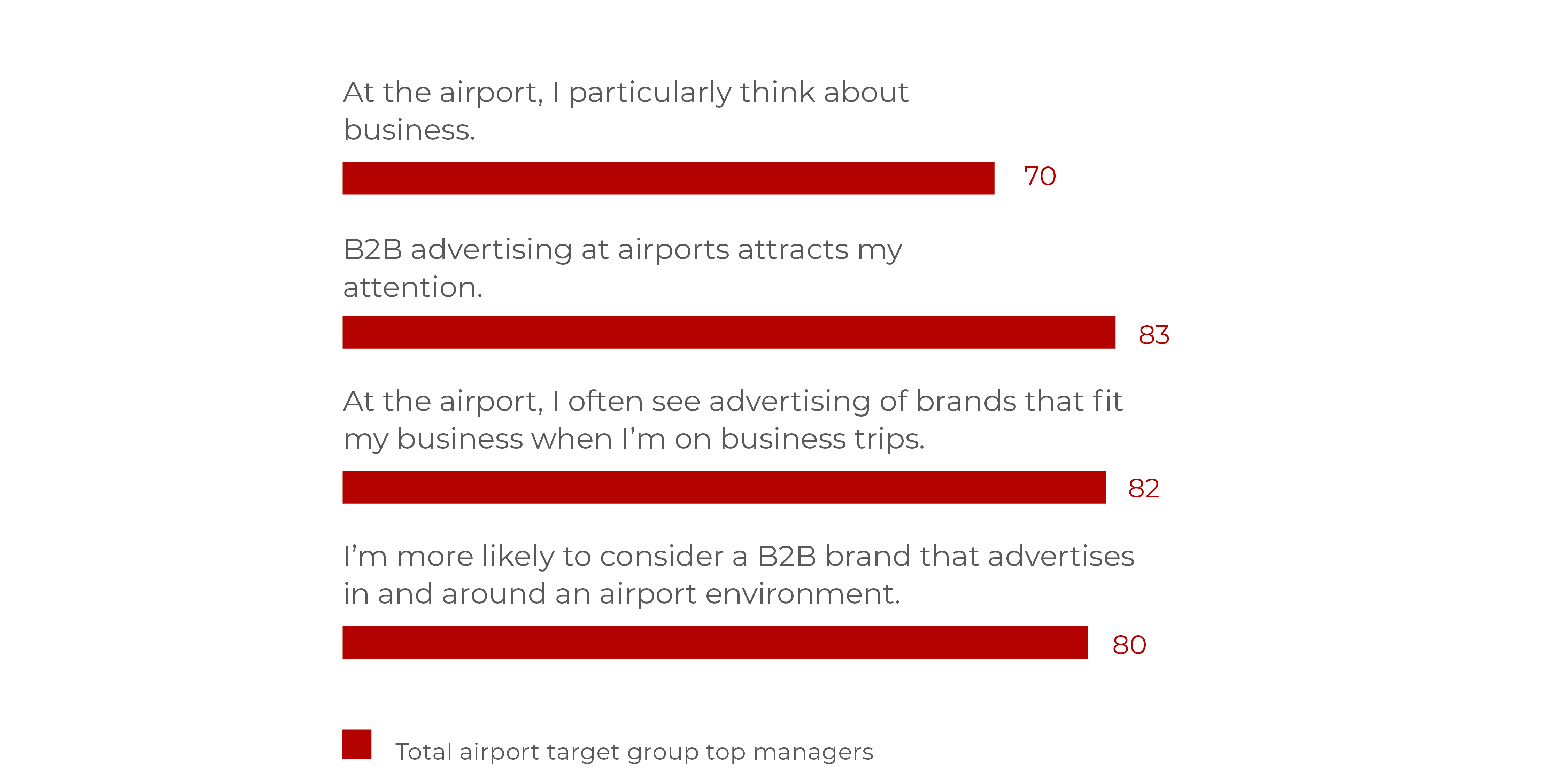 At the airport, top managers are receptive to B2B advertising and
perceive it very strongly.

The survey results on a MAC Cosmetics campaign at Zürich Stadelhofen station prove it:
promotions at stations are highly popular with travellers and passers-by.

Source: INNOFACT AG, Zürich, conducted the online interviews
in 2016, directly after the completion of the MAC Cosmetics
campaign.

91% of those questioned are aware of the MAC Cosmetics campaign. 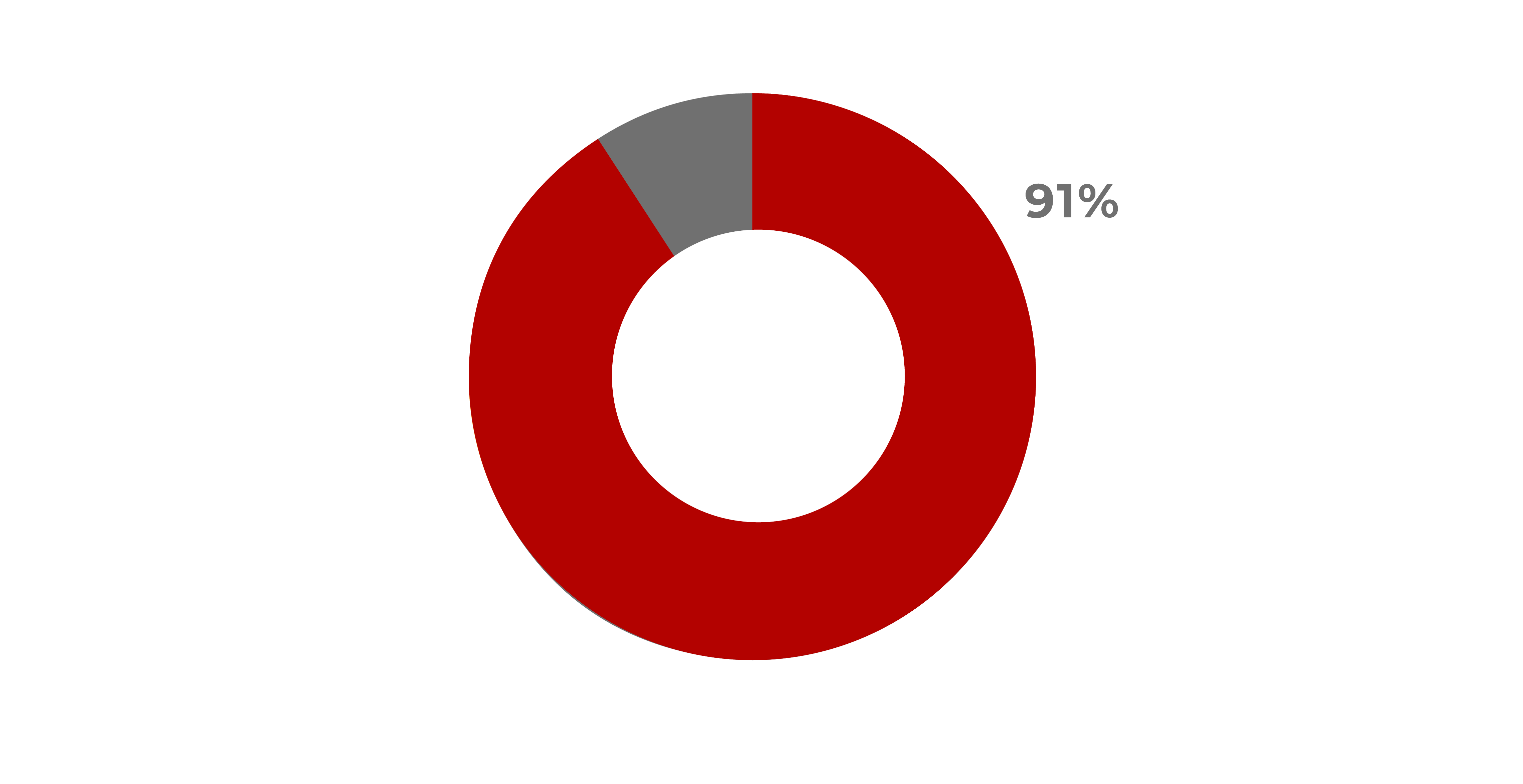 64% of those questioned think the MAC Cosmetics brand is very or quite appealing. 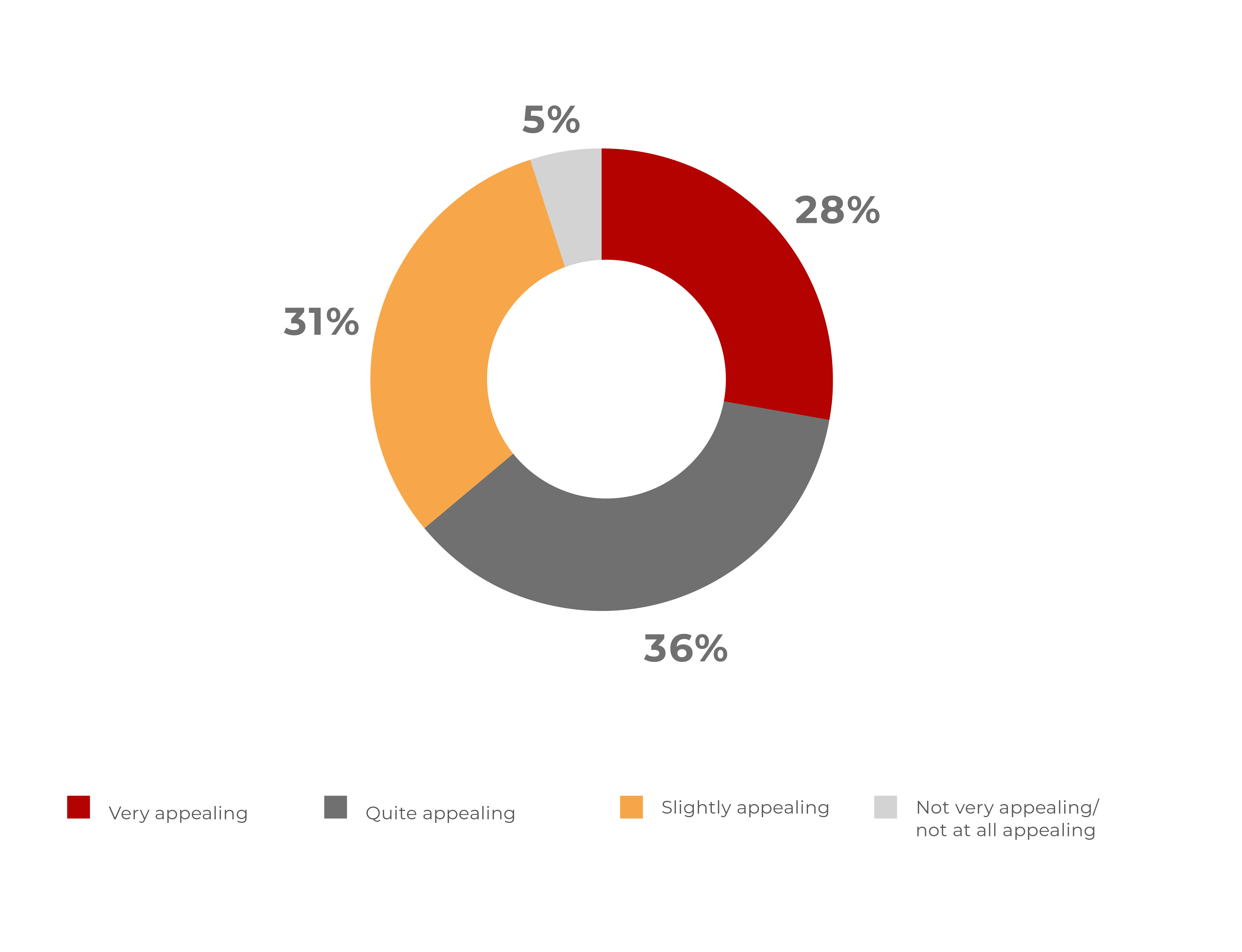 For APG|SGA Transport Advertising, qualitative data on the attention behavior of advertising spaces in buses was collected using a new measurement method. In spring 2020, a multi-stage pilot study was conducted using eye-tracking to analyse passengers' gaze patterns during bus journeys in public transport vehicles of Luzern. In addition, follow-up surveys on perception were conducted.
The original hypothesis was clearly confirmed. Public transport interior spaces in general, but especially the TrafficMediaScreens, attract a lot of attention and offer a unique environment for effective out-of-home campaigns. This was the result of the qualitative study conducted by the HEG Haute école de gestion Arc Neuchâtel. The use of the smartphone also stimulates the advertising effect. Therefore, TrafficMediaScreens are ideally suited in combination with mobile campaigns from aymo MobileTargeting. 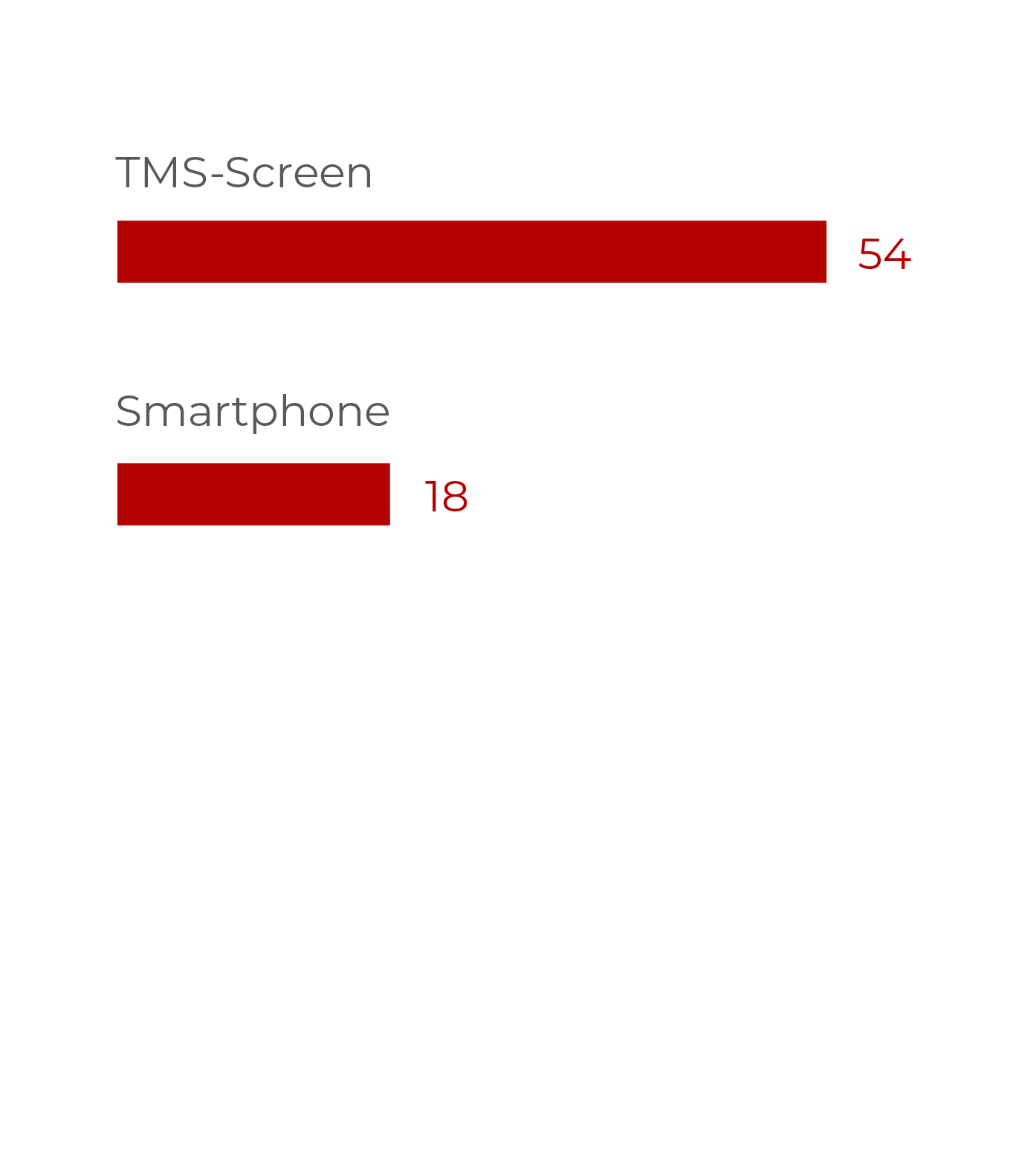 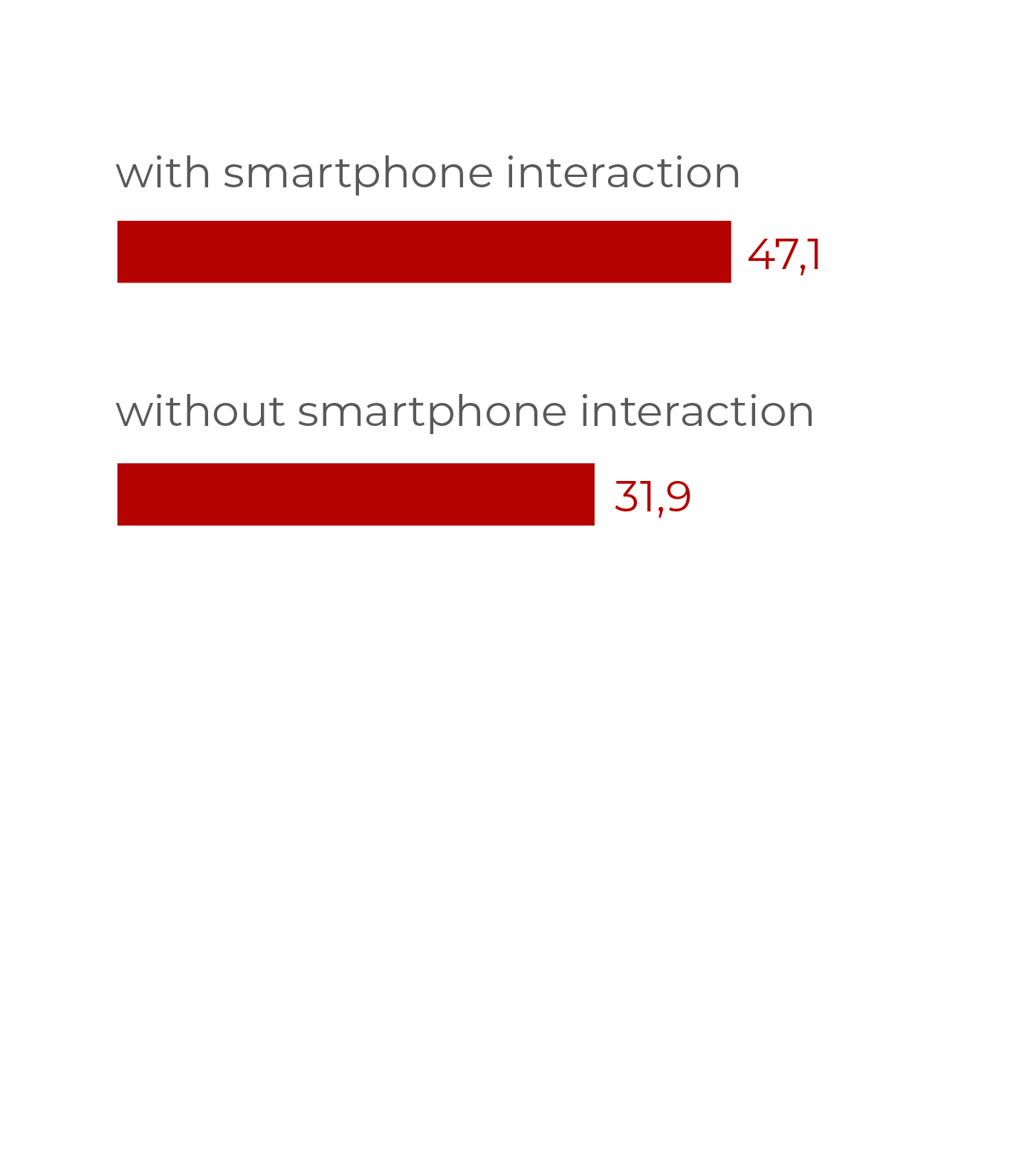 Where is advertising most noticeable during commuting? 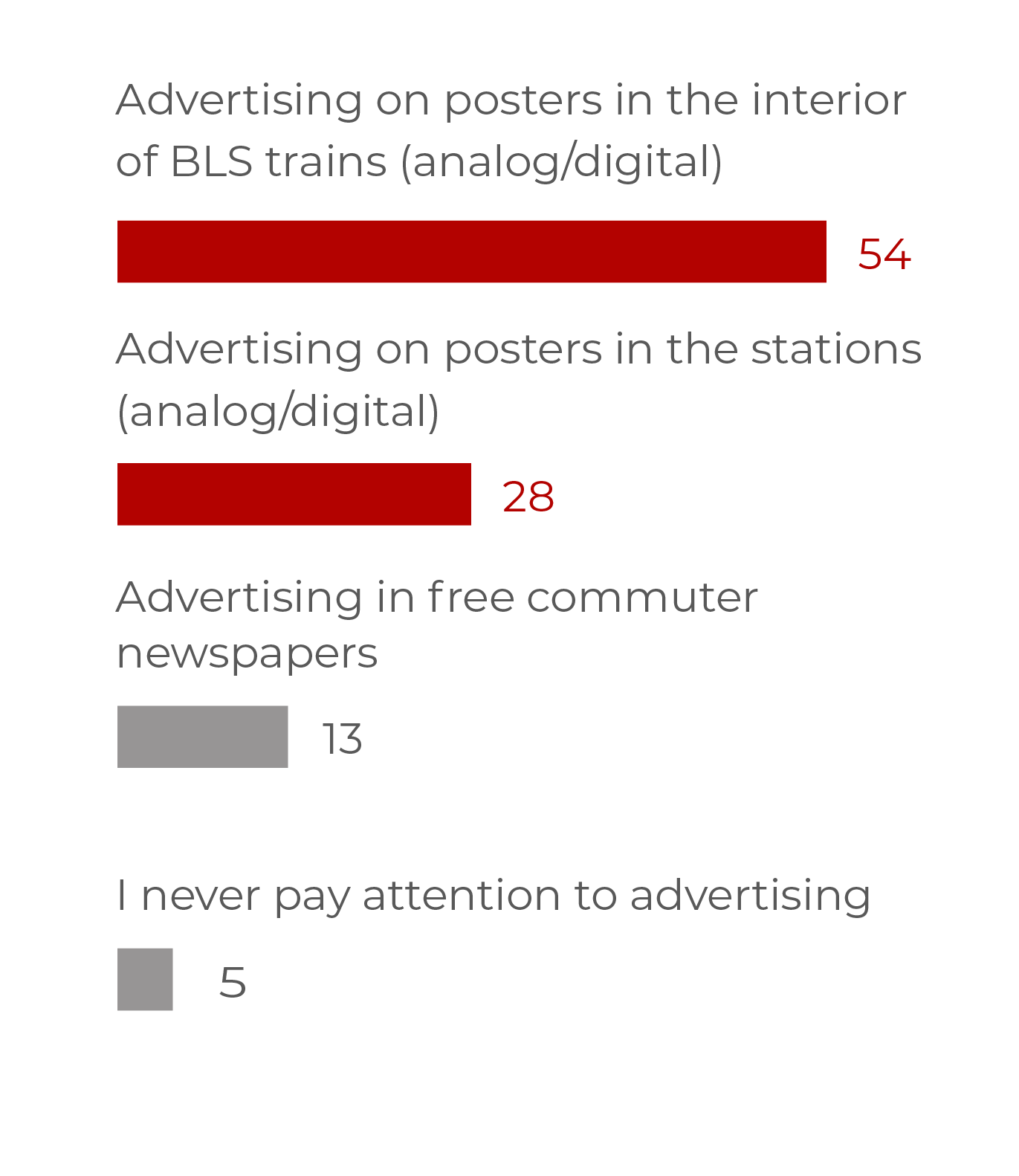 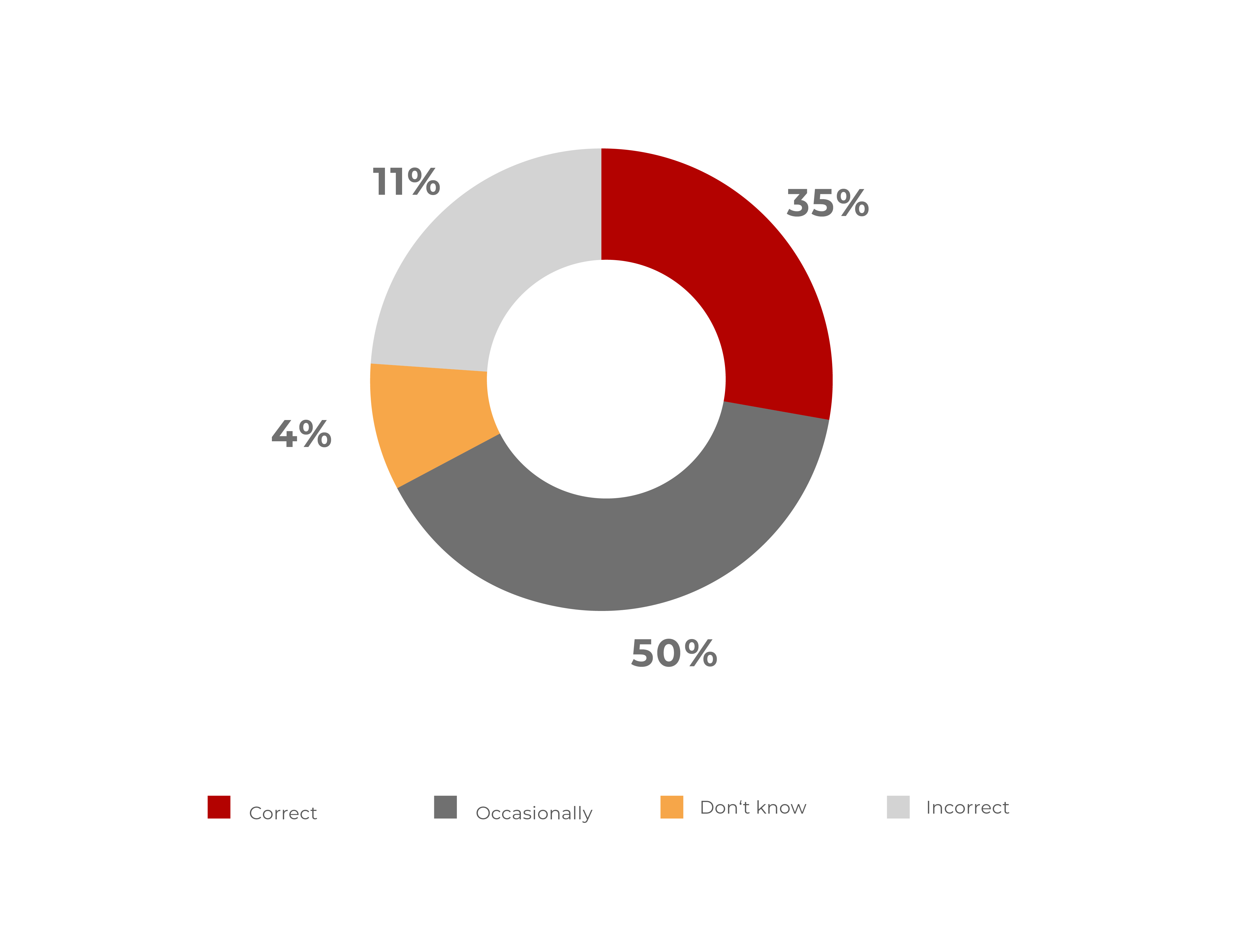 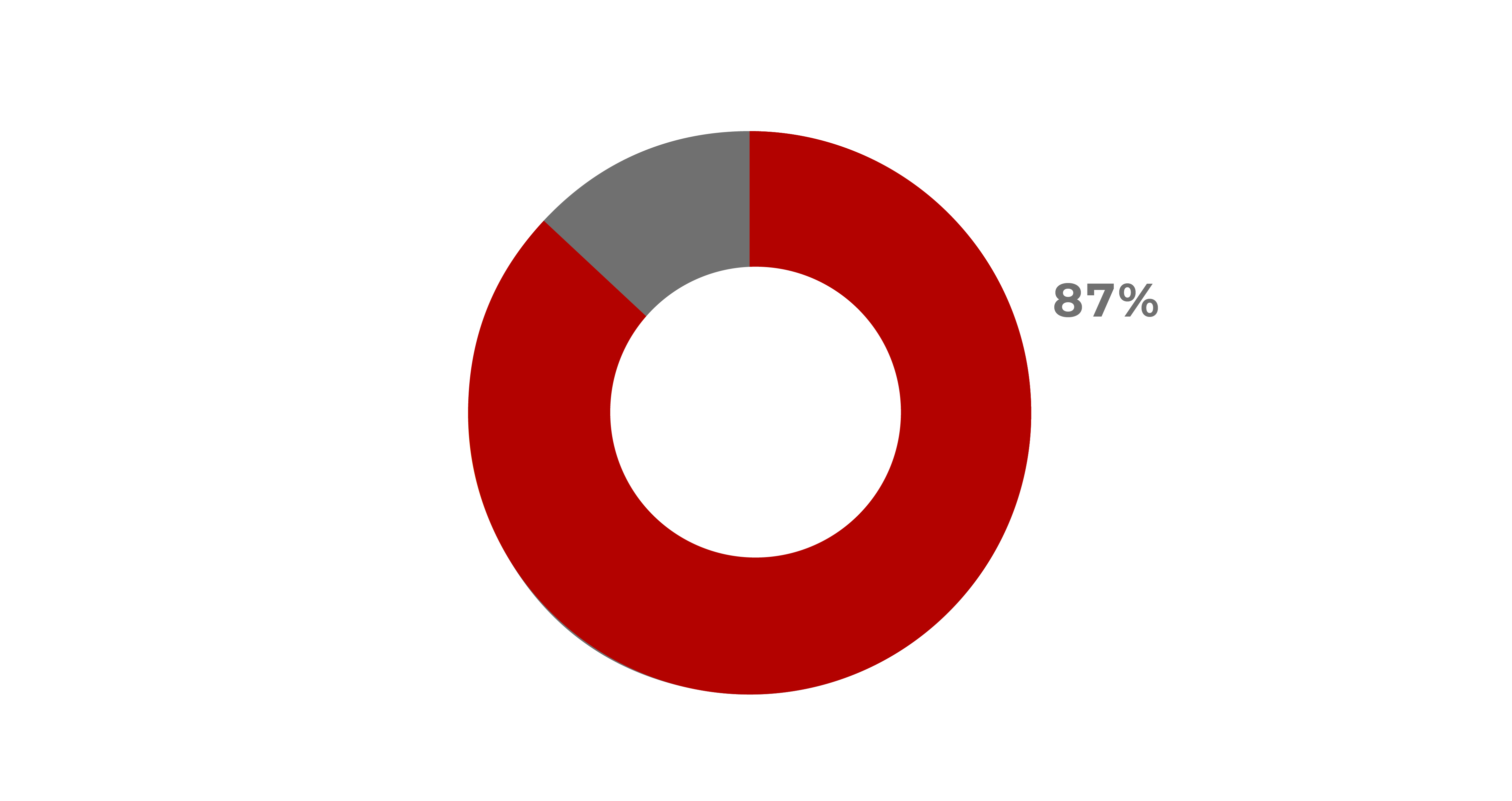 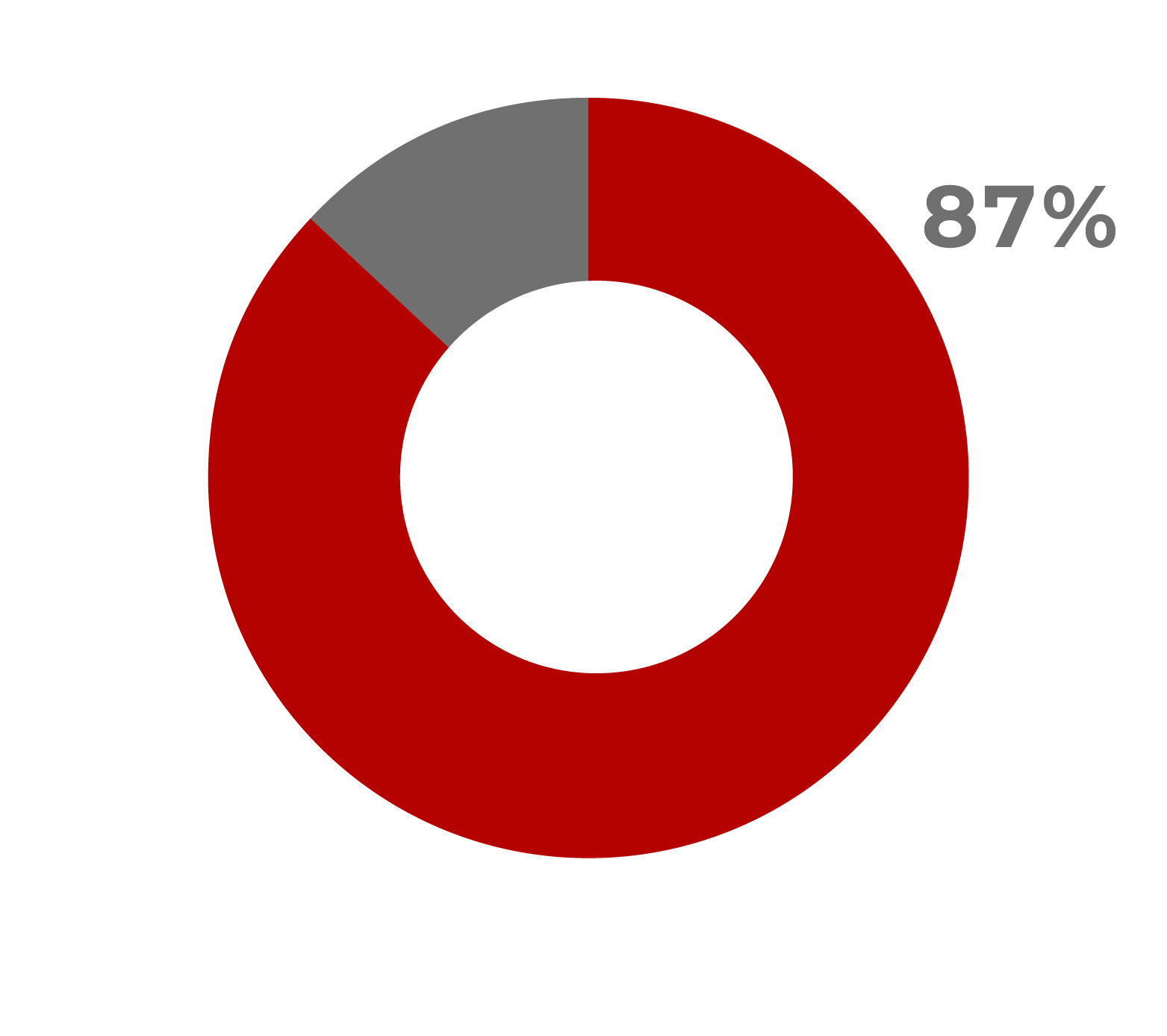 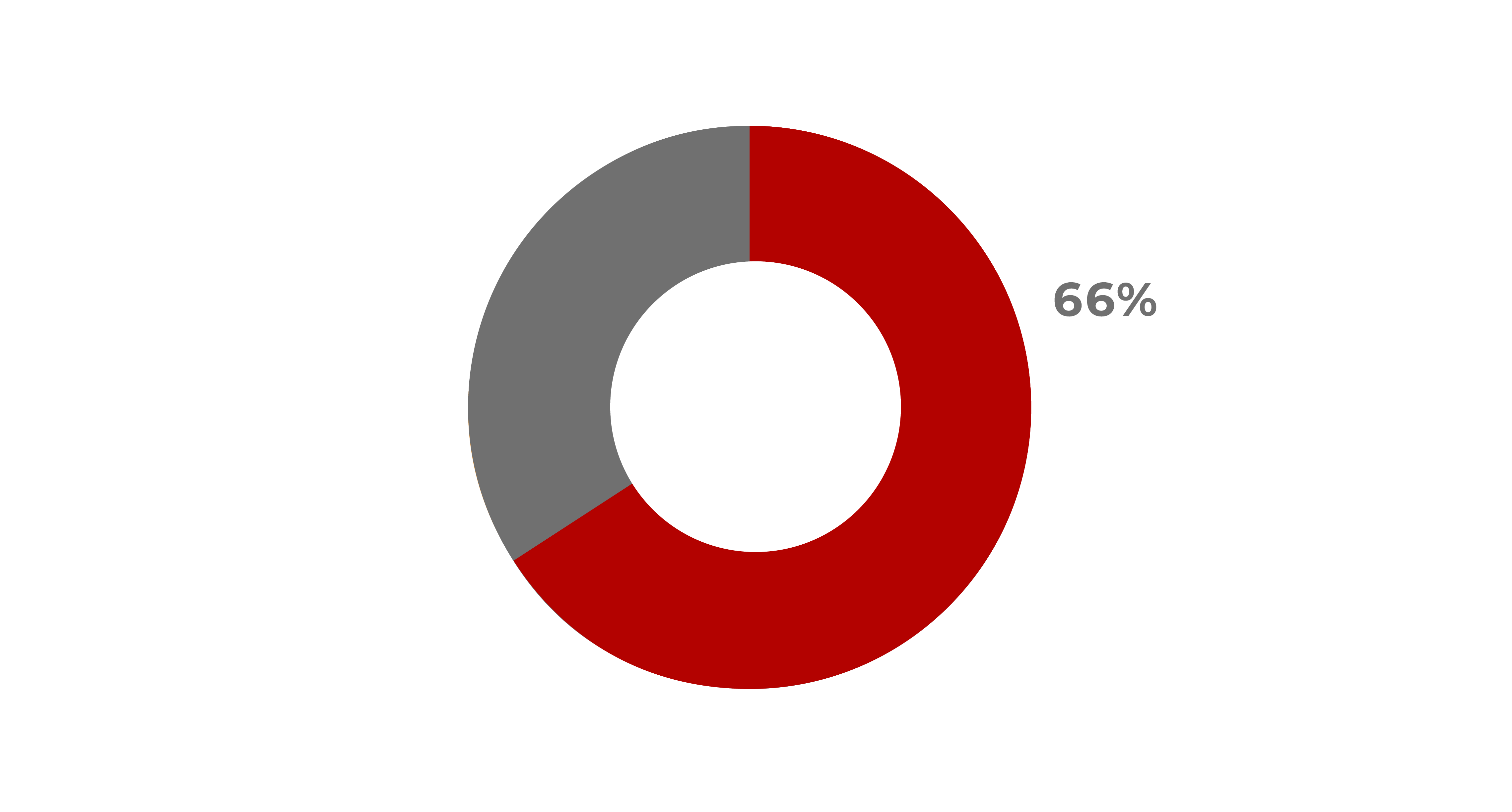 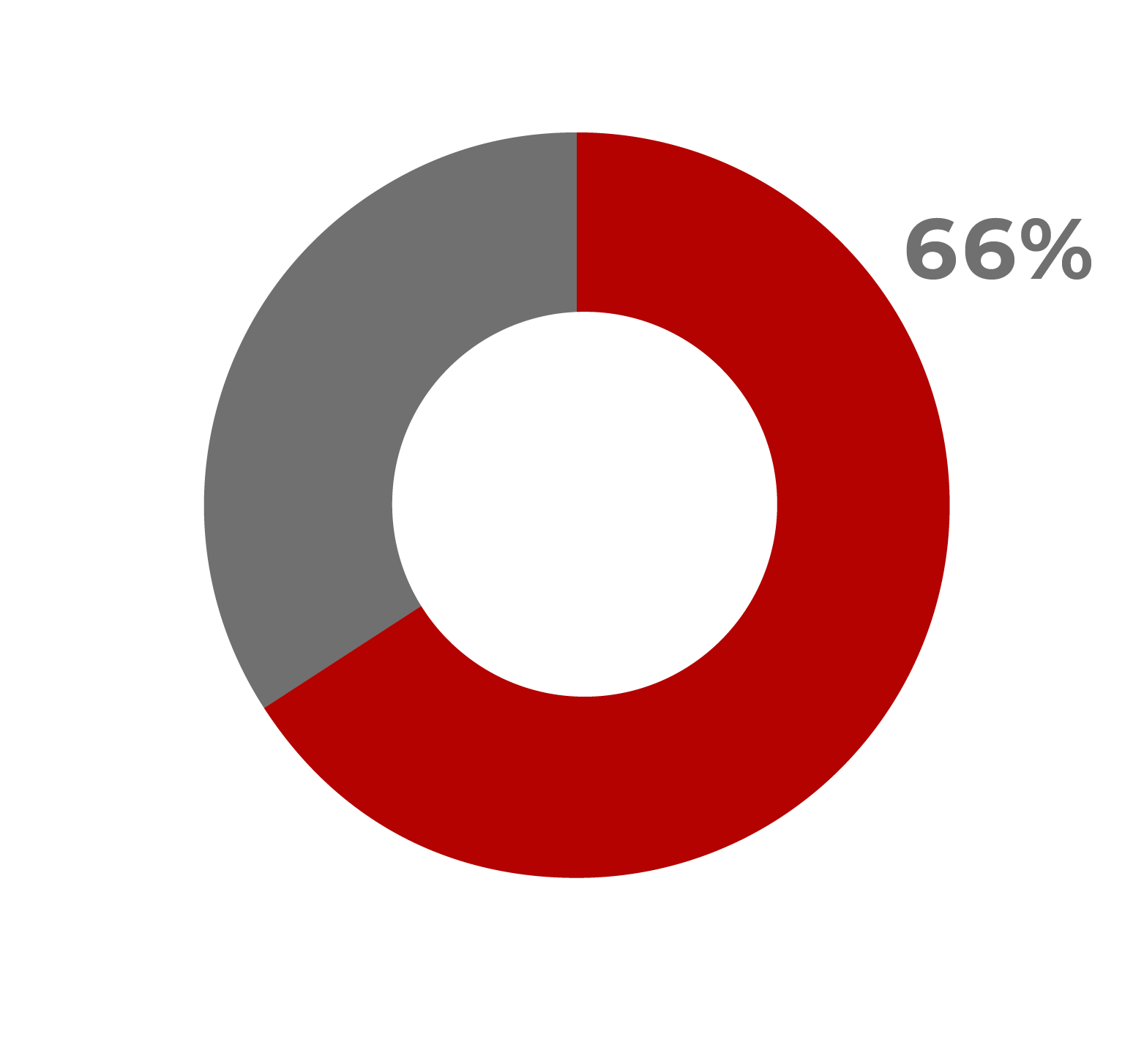 The target groups have money to spend

72% of the advertising target group have a regular income. 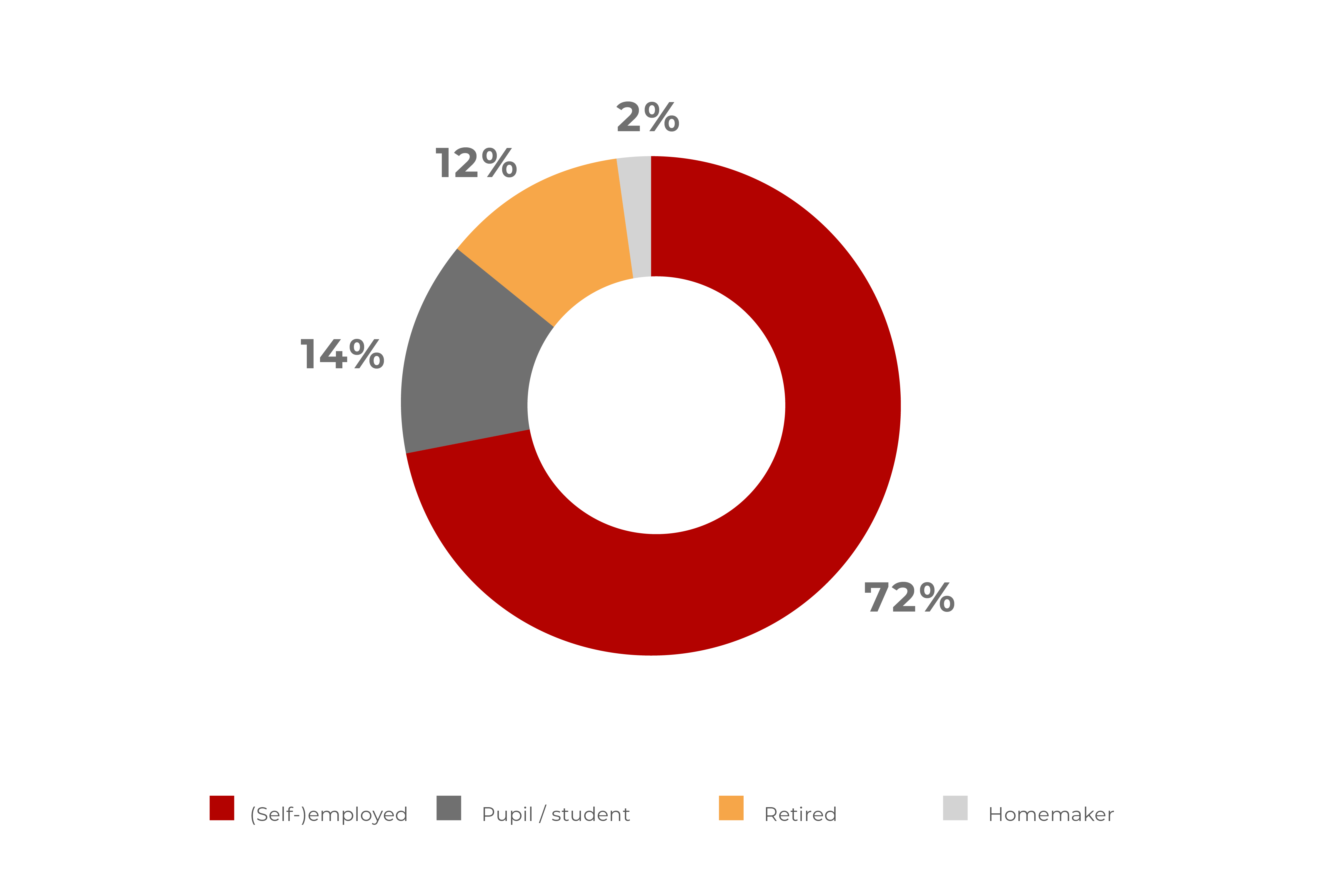 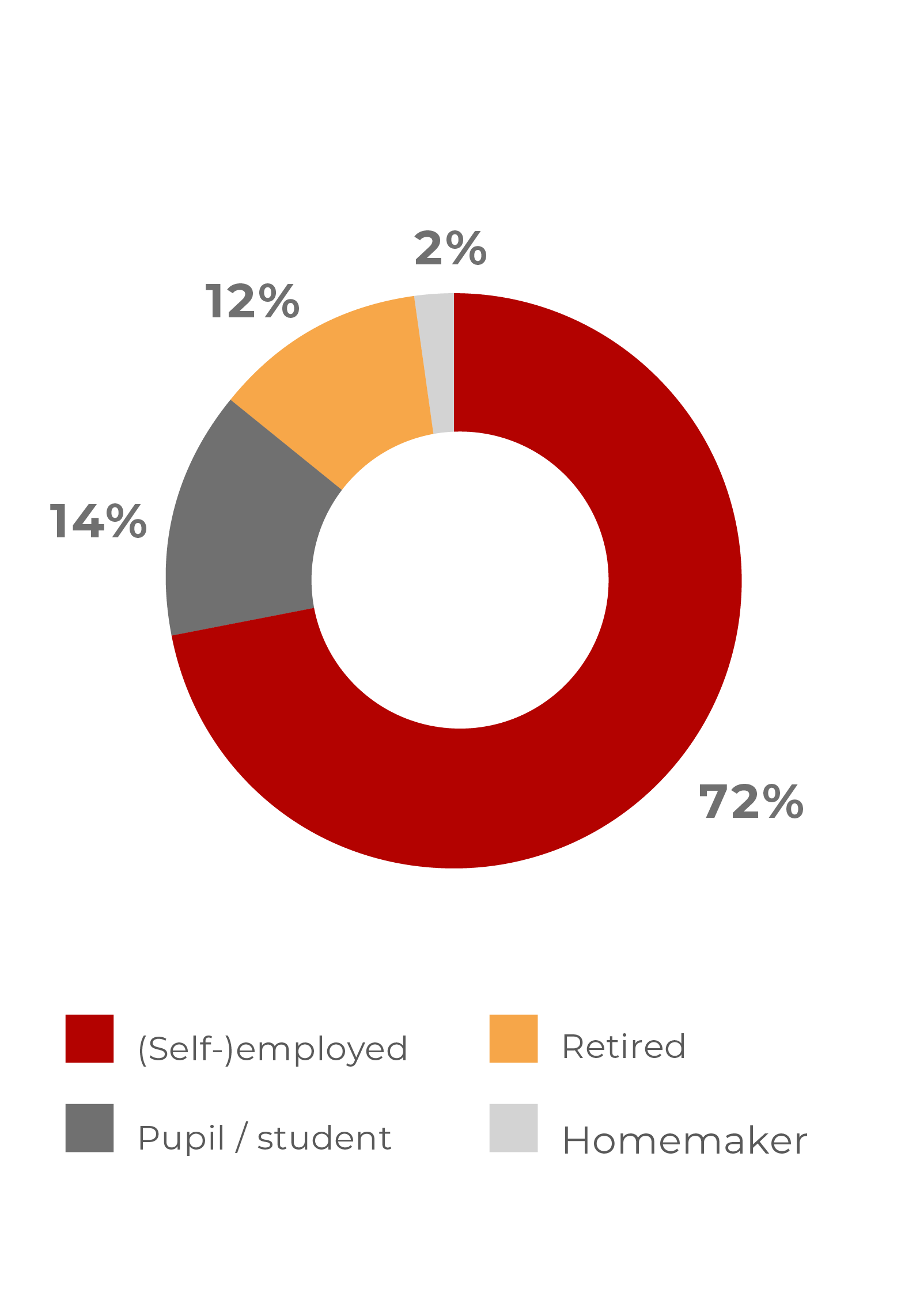 Unique ambience for your brand

The advertising space "mountains" offers a unique environment for effective Out of Home campaigns. Advertising in the mountains meets an audience with purchasing power and a willingness to spend. In collaboration with intervista, a targeted survey of skiers was carried out for the 2019-2021 seasons, which delivered convincing results. The figures, data and facts show that advertising in the mountains not only receives above-average attention, but is also highly appreciated by the public. Moreover, the uniqueness of this advertising space for the communication of brands and products is underlined. Some facts are listed below. 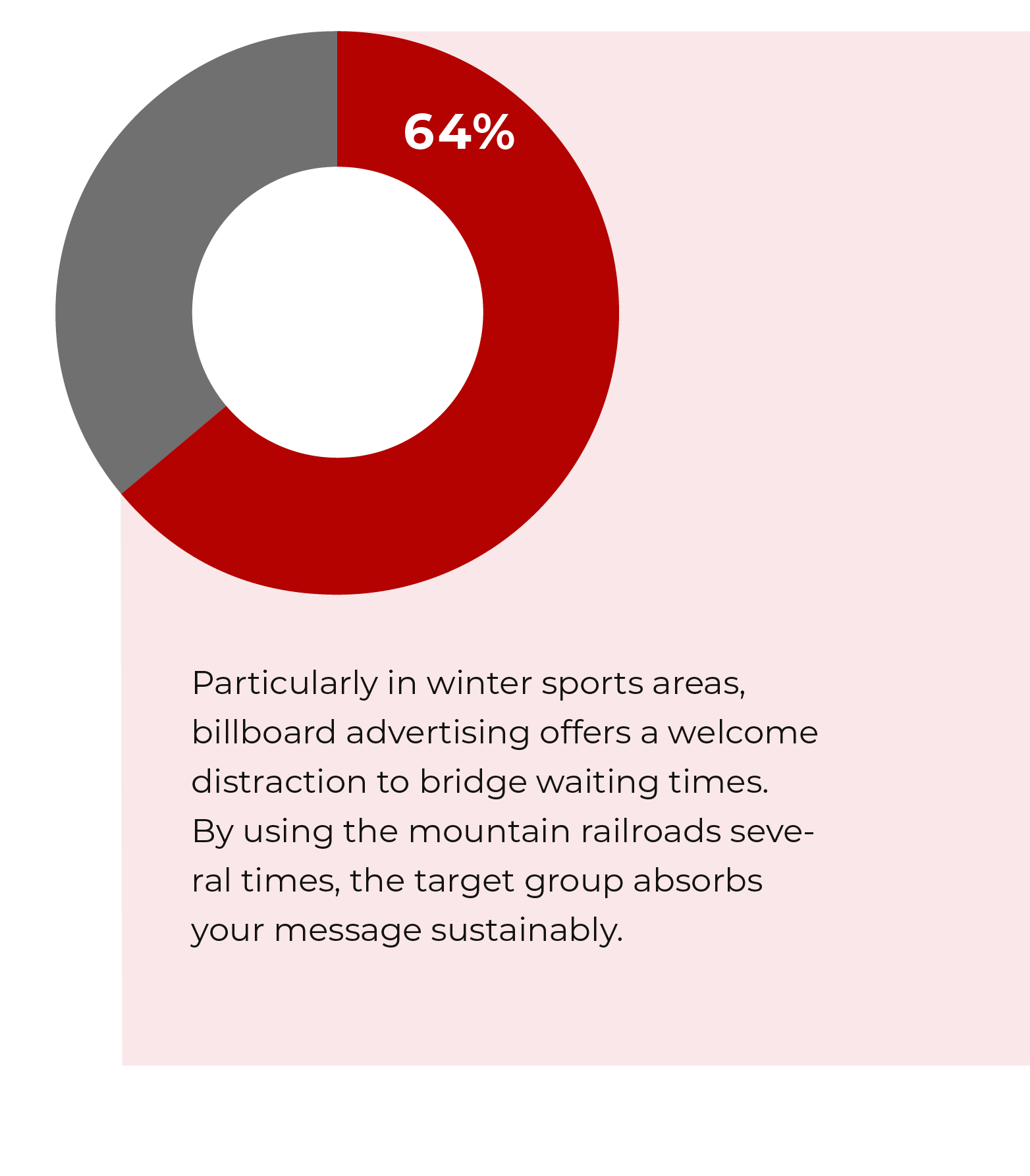 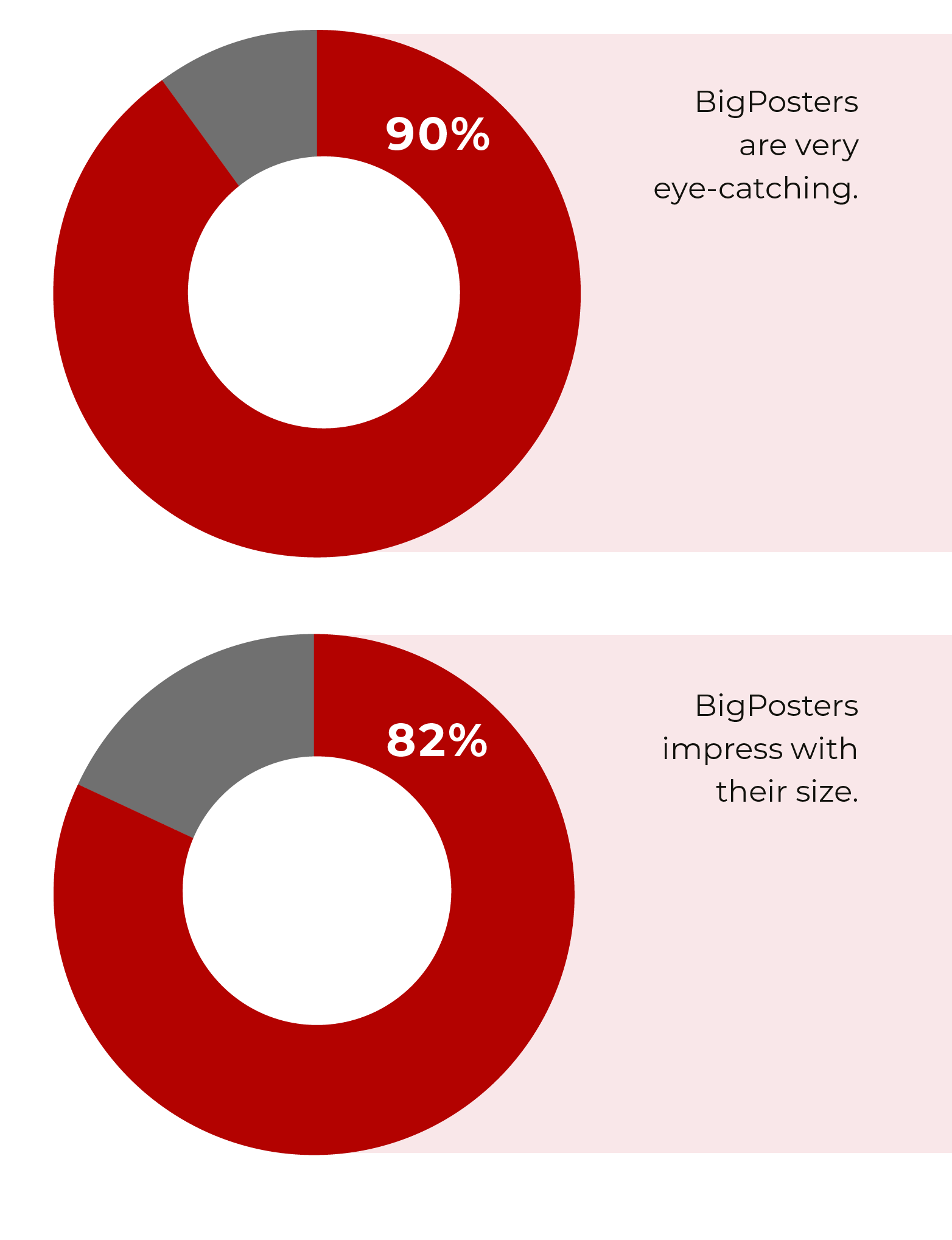 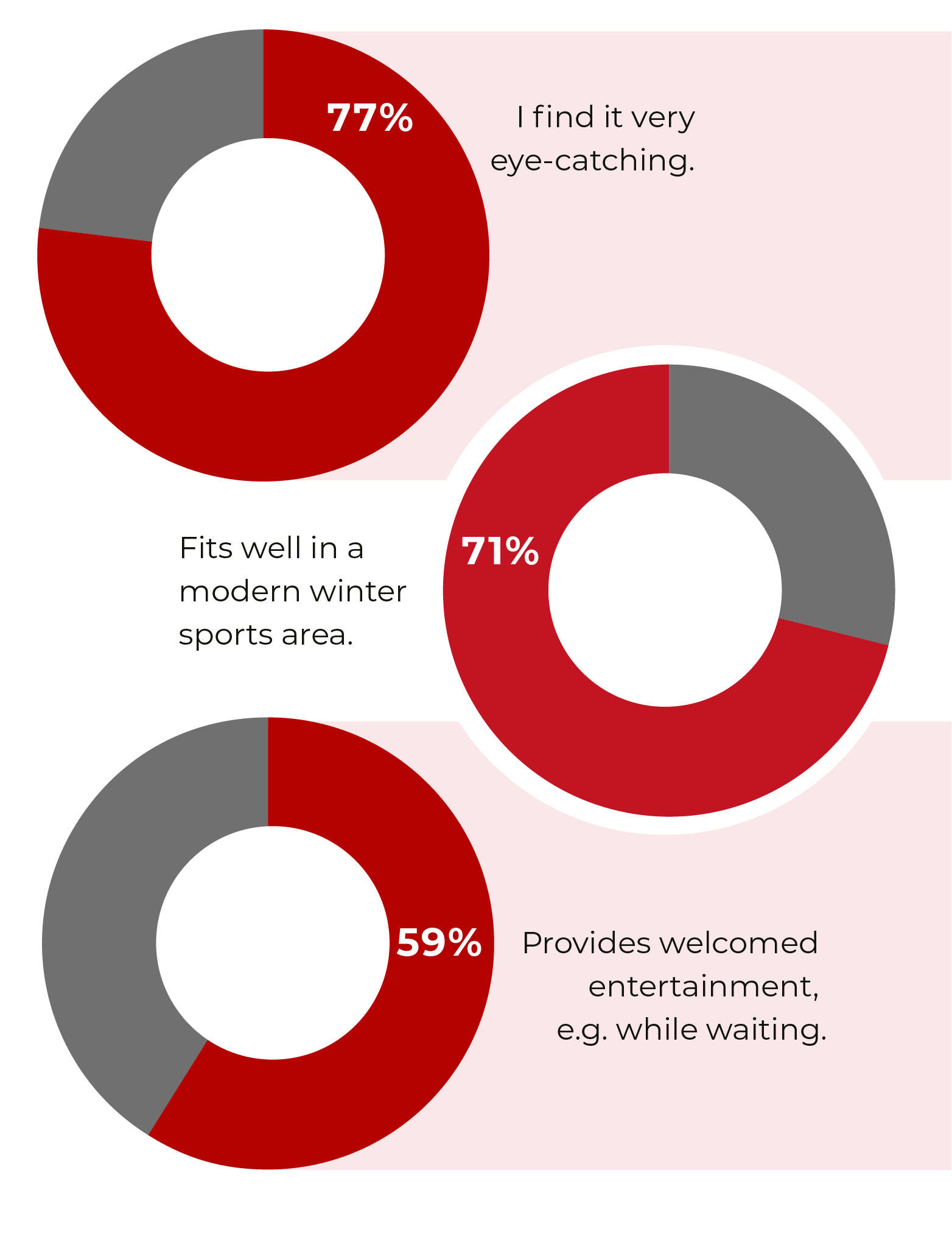 An ideal and effective advertising platform for local offers as well 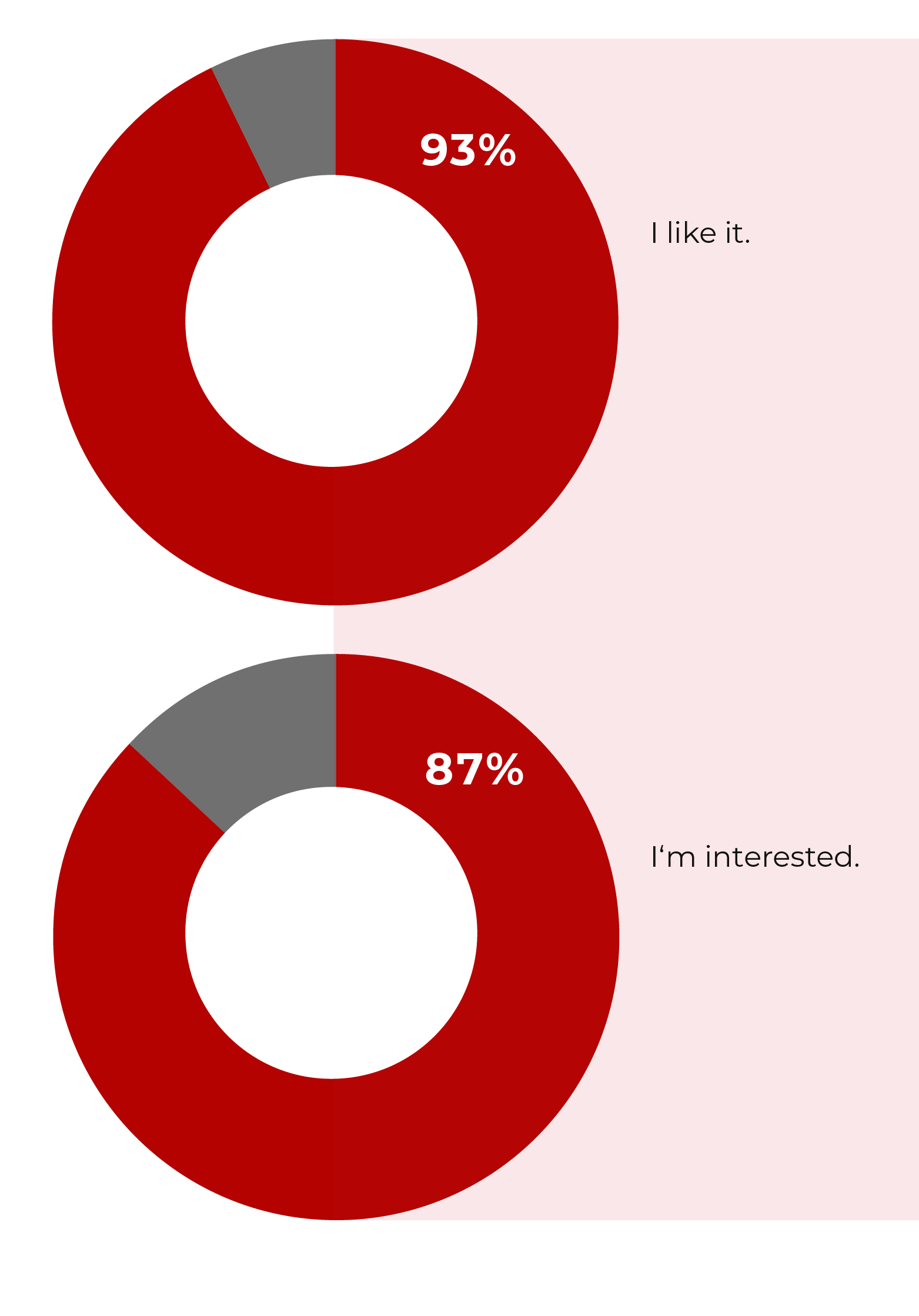 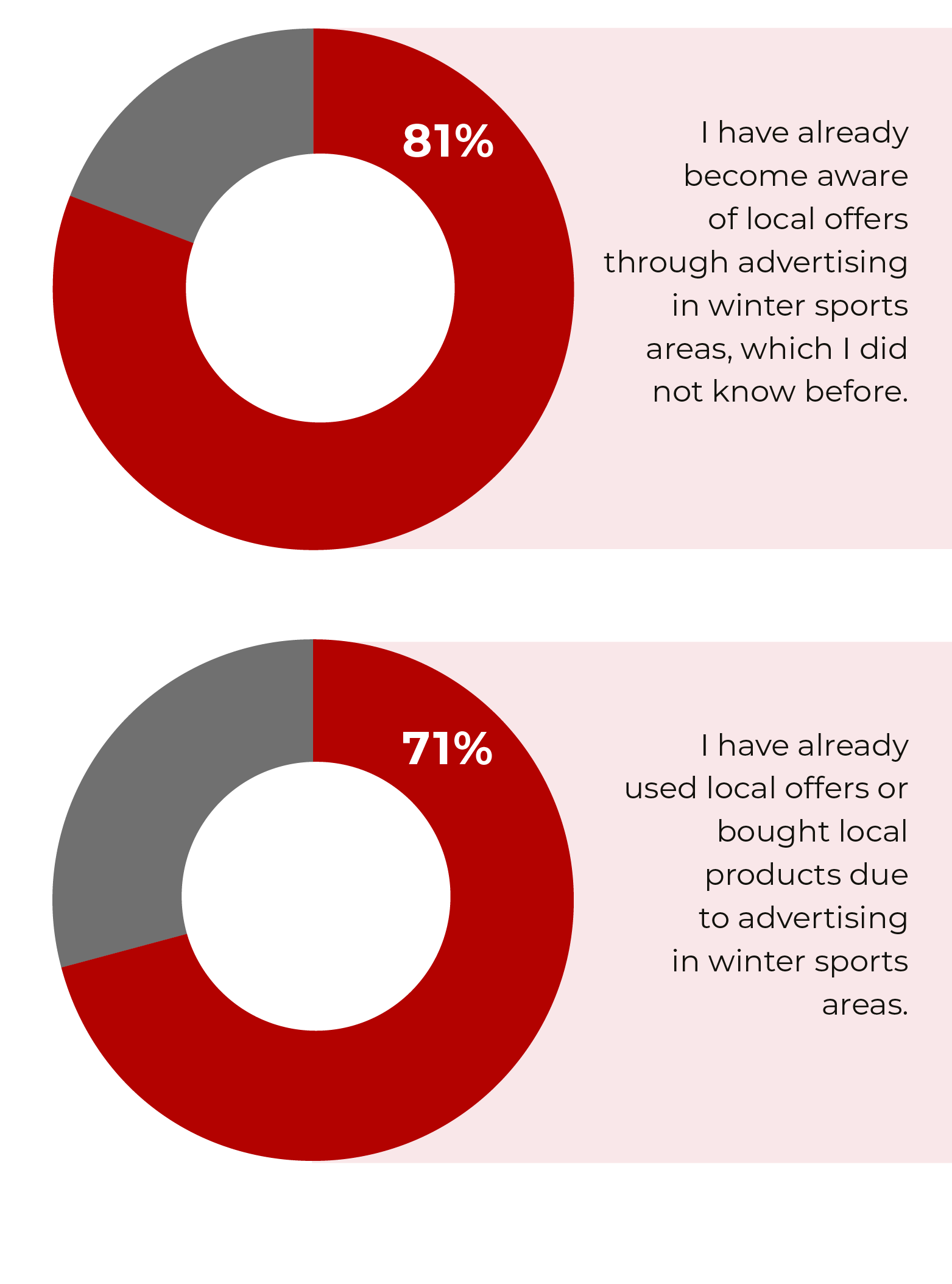