Hot drinks increase our sense of wellbeing and are also described as an inner blanket. Coffee, tea and cocoa have long been exotic luxury goods. Large areas of the western world were only able to afford these goods in the 18th and 19th centuries.

These posters use recurring motifs, such as the mother-and-child image or the roundness of a cup, to suggest cosiness, comfort and warmth. The moving steam of the freshly made hot drink not only appeals to our sense of vision, but also to our sense of smell and taste. When advertising overseas luxury goods, however, a dominant, colonialist view is often also apparent: racist stereotypes are unwittingly perpetuated.

3 questions on the cultural dissemination of hot drinks. Explained by Nico Lazúla, documentalist of the poster collection of the Museum für Gestaltung Zürich.

You can find the interview here

How did coffee become popular as a luxury product?

Industrialisation led to a significant change in living conditions. The reduction in physically strenuous labour, the increase in seated or standing work and growing demands on mental concentration and adaptability resulted in considerable changes in nutrition. Drinking luxury products such as coffee as a reward helped people to endure long working hours and break up the day. Import restrictions, which made coffee much more expensive, as well as poor nutrition led to the introduction of coffee substitutes towards the end of the 19th century, which have a higher nutritional value than coffee beans.

Are there European regions with a dominant tea culture?

A coffee culture is dominant in Europe, while tea is rarely drunk. Europe’s tea regions include the British Isles, Poland, Russia, Turkey and some areas of Germany. In most tea regions, coffee is of only marginal importance. In southern countries, people can often be seen constantly sipping warm tea, which makes them sweat slightly, thereby helping them to keep cool. This appears to be physiologically beneficial, but there is also another factor behind this tradition: a lack of clean drinking water.

How did drinking chocolate become popular across Europe?

Drinking chocolate is the third hot drink that spread across Europe in modern times, resulting in the development of its own drinking culture. Originally from Central America, the drink first made an appearance at the Spanish royal court during the 16th century; chocolate became a fashionable drink at the French court in Versailles during the 17th century. In addition to being enjoyed by the aristocracy, drinking chocolate was also a popular source of energy during Lent in the 17th century, especially in monasteries, because it wasn’t on the list of food and drink banned by the church. Drinking chocolate only began to be mass produced when soluble cocoa powder was invented in the 19th century. 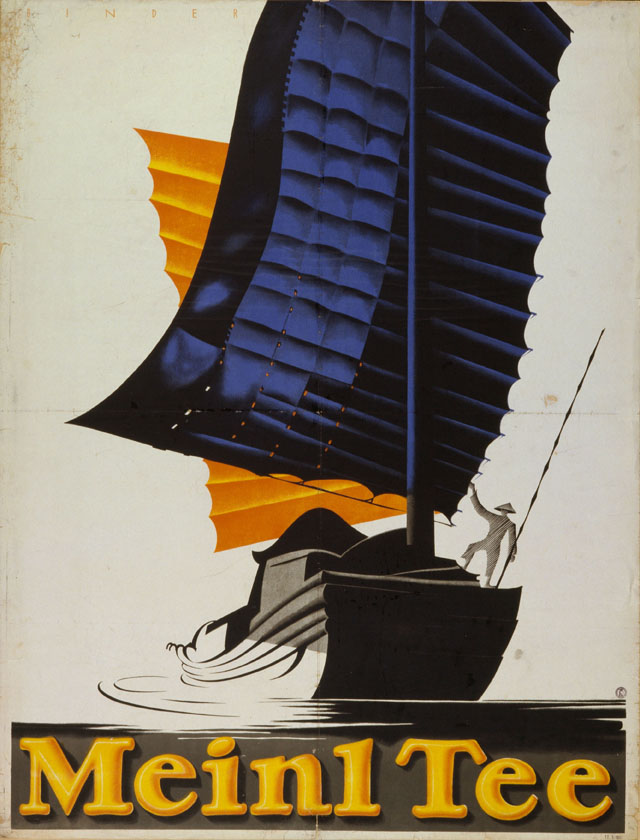 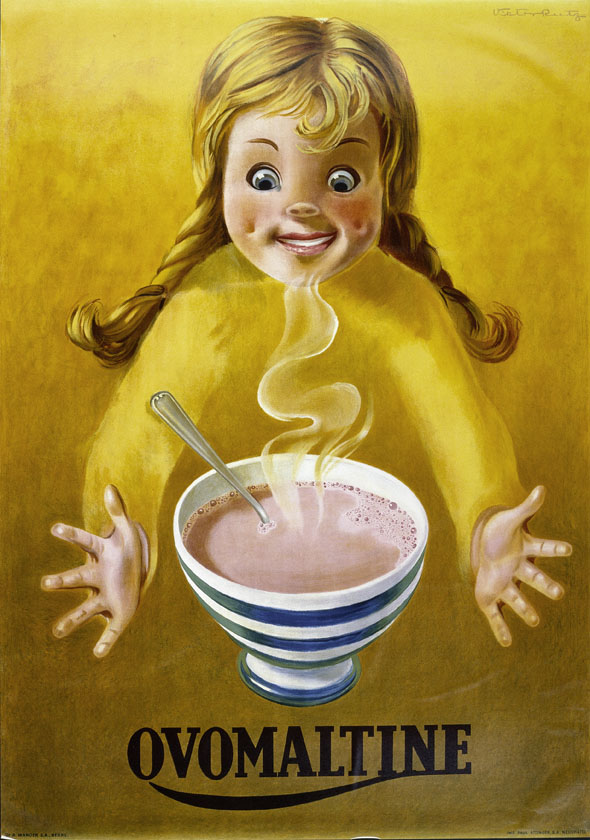 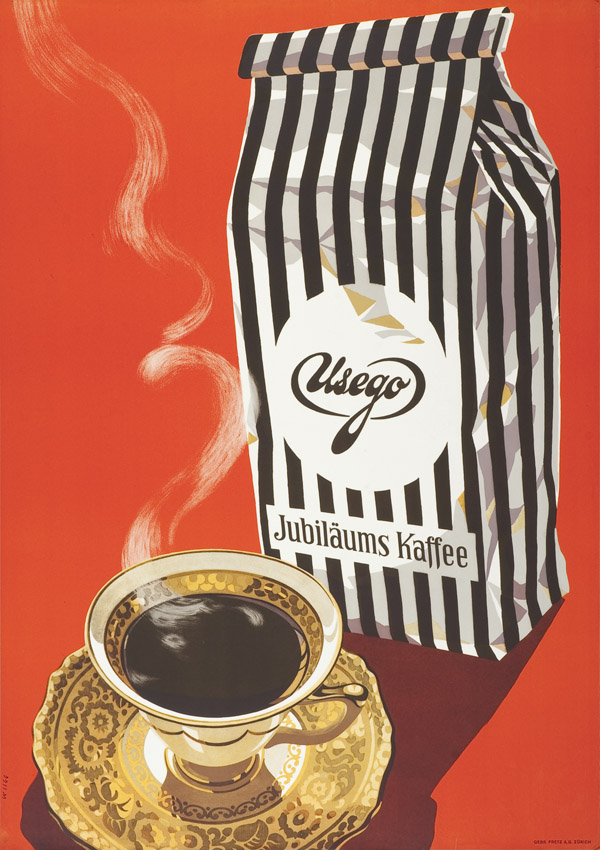 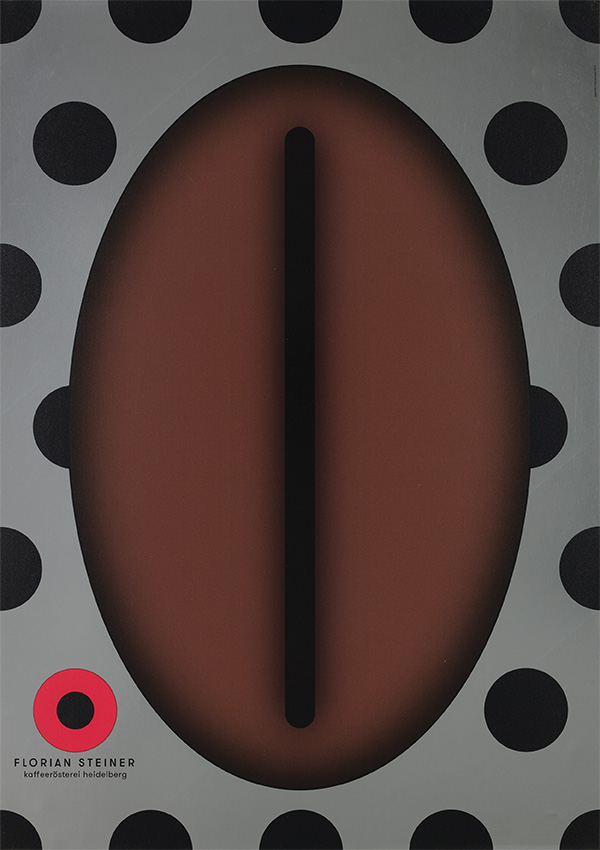 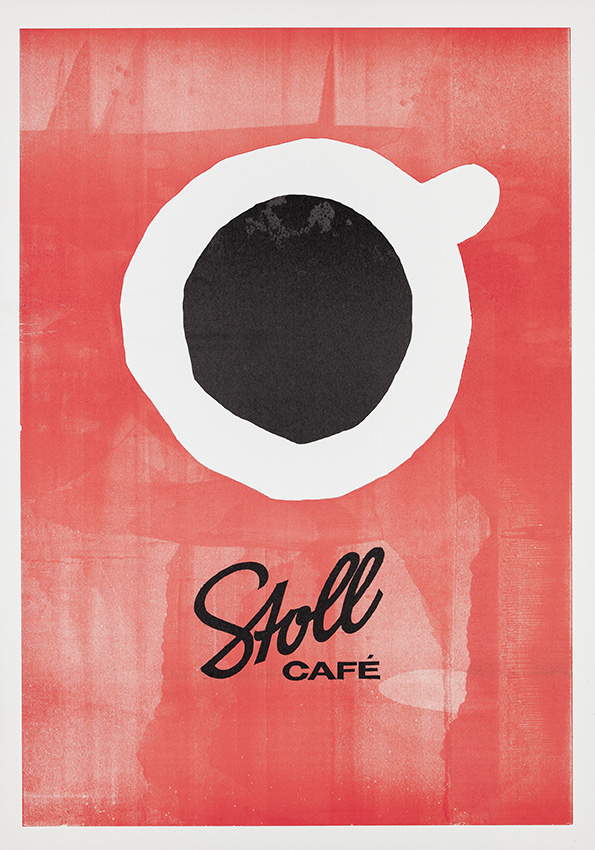 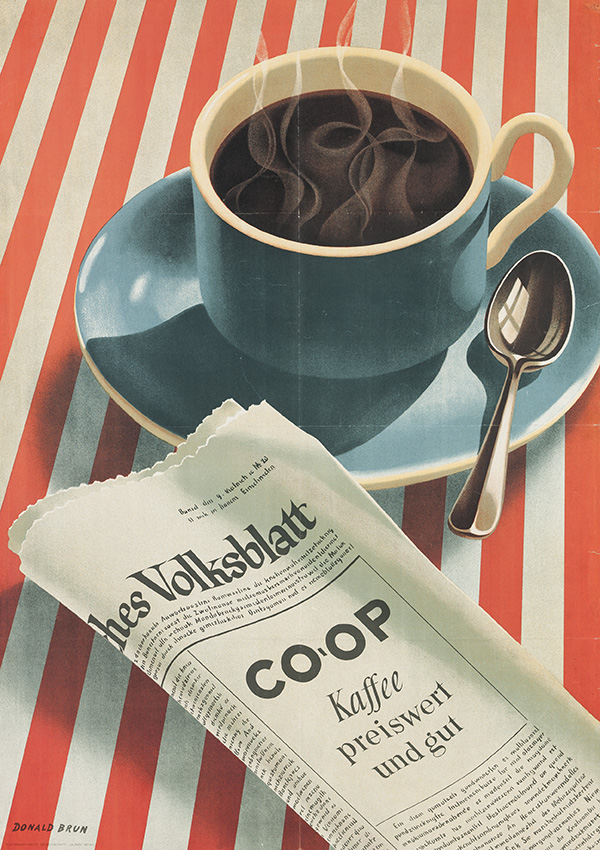 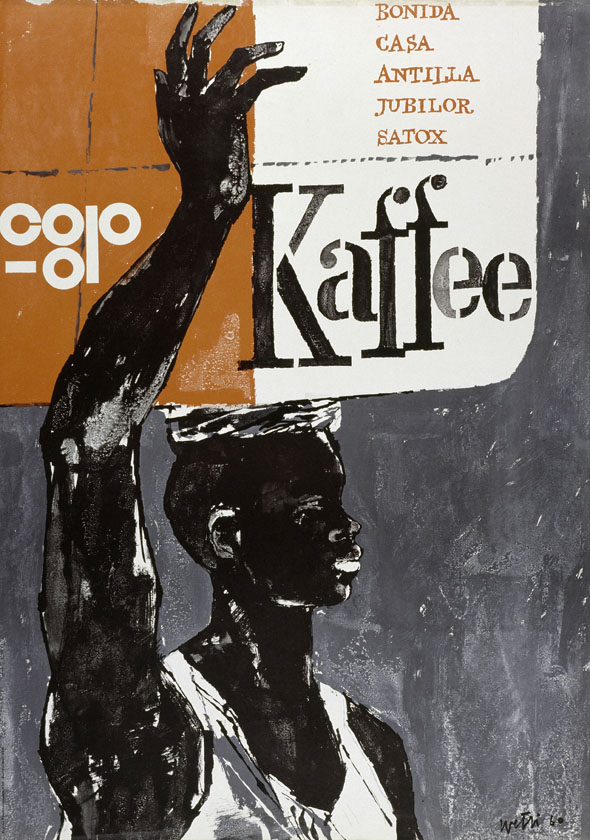 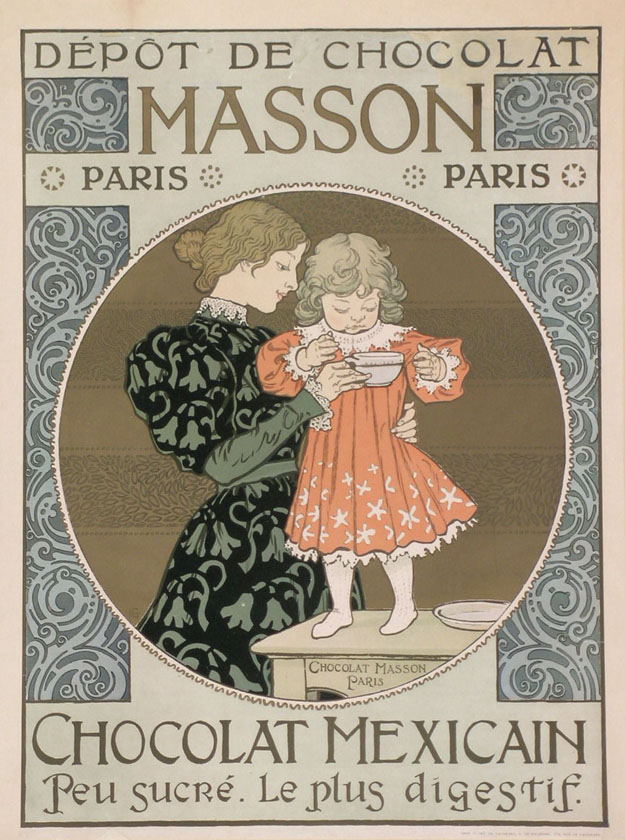 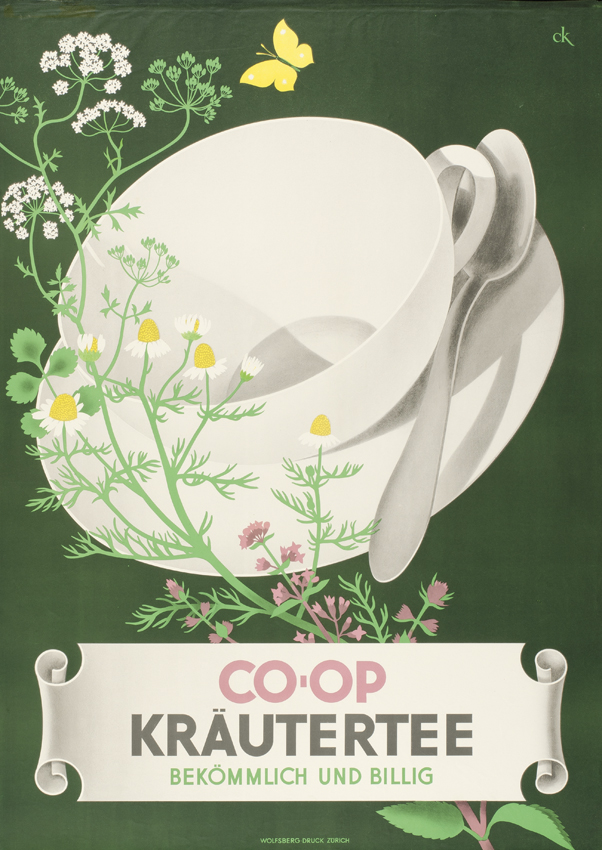 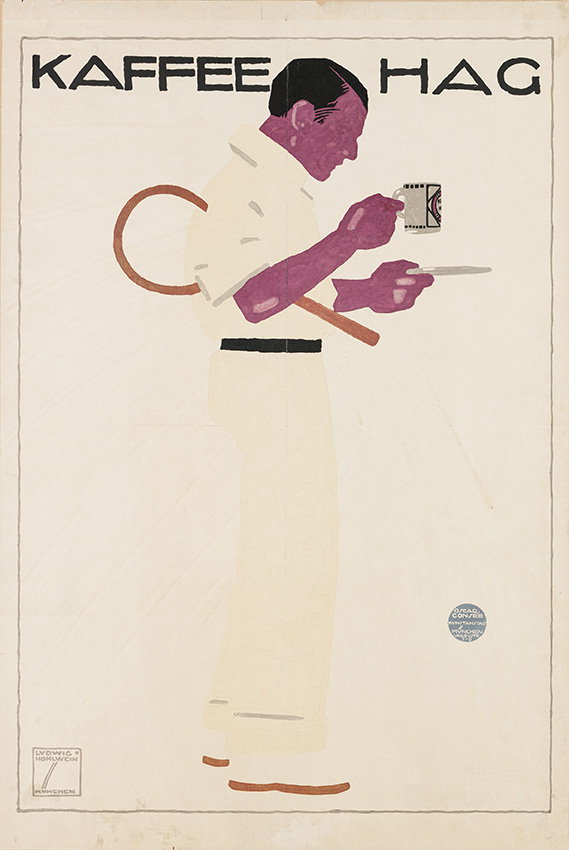 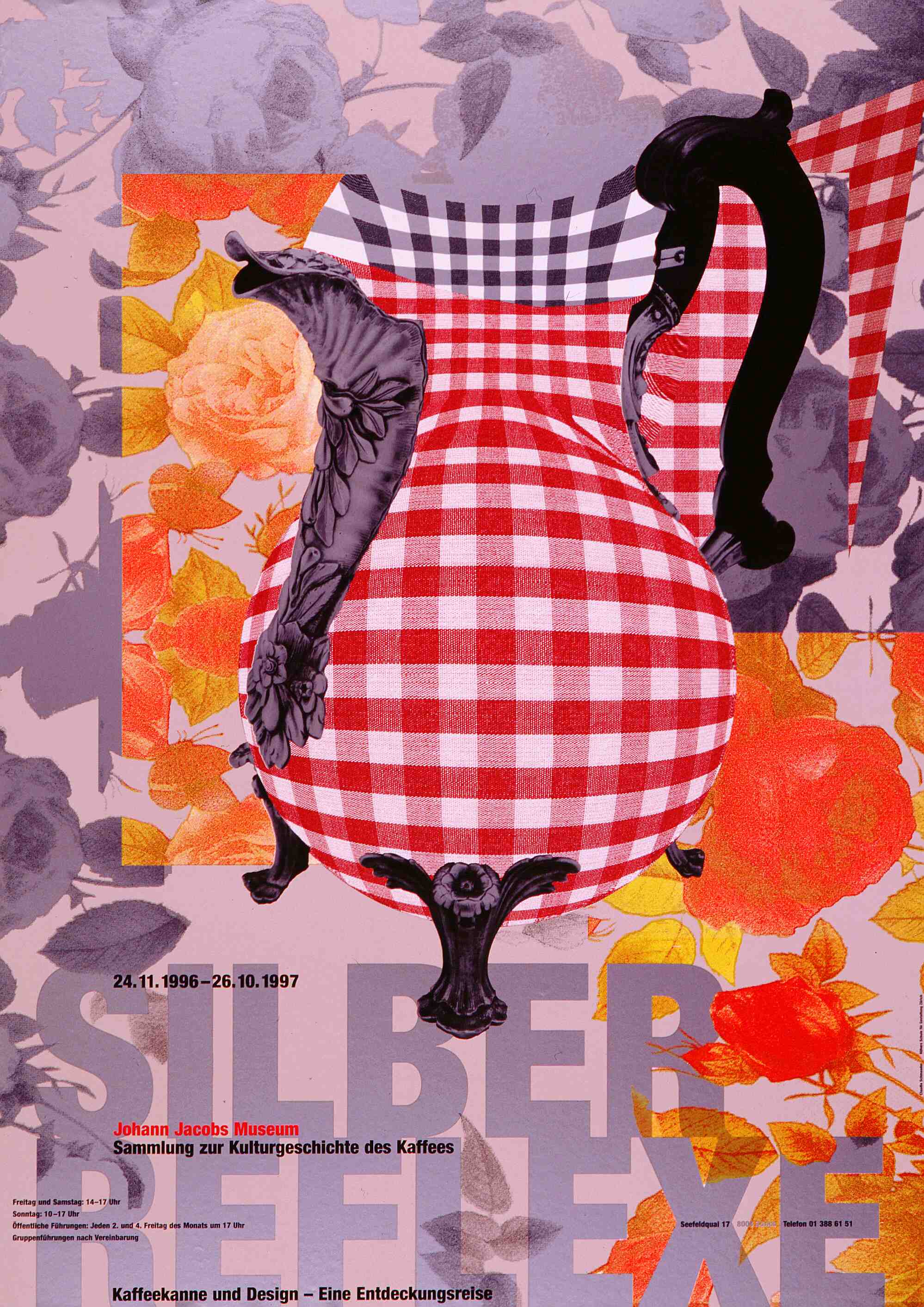 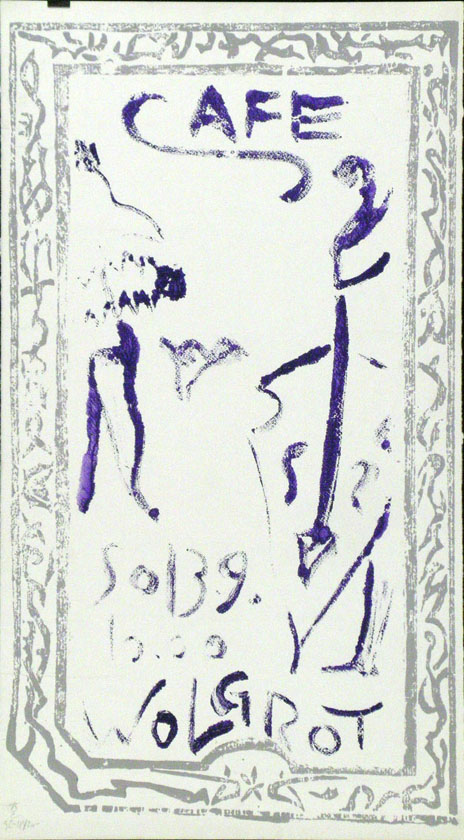 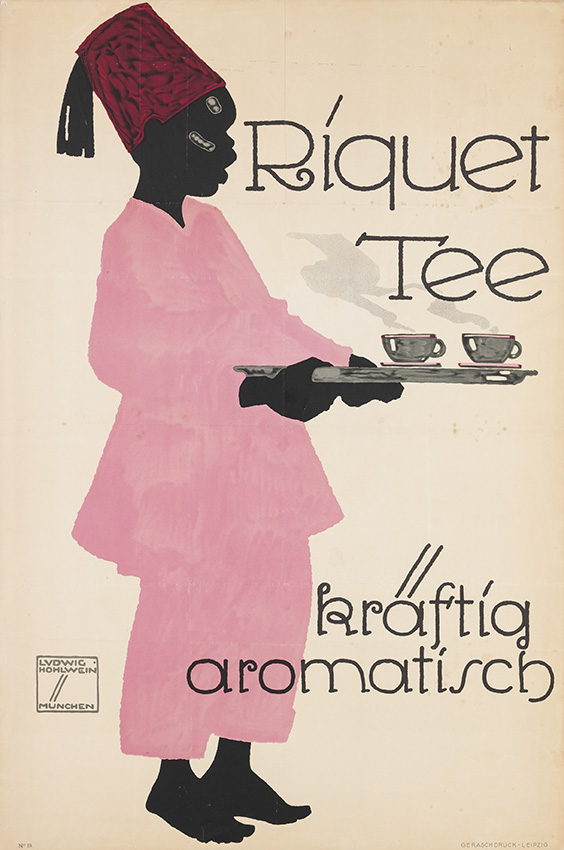 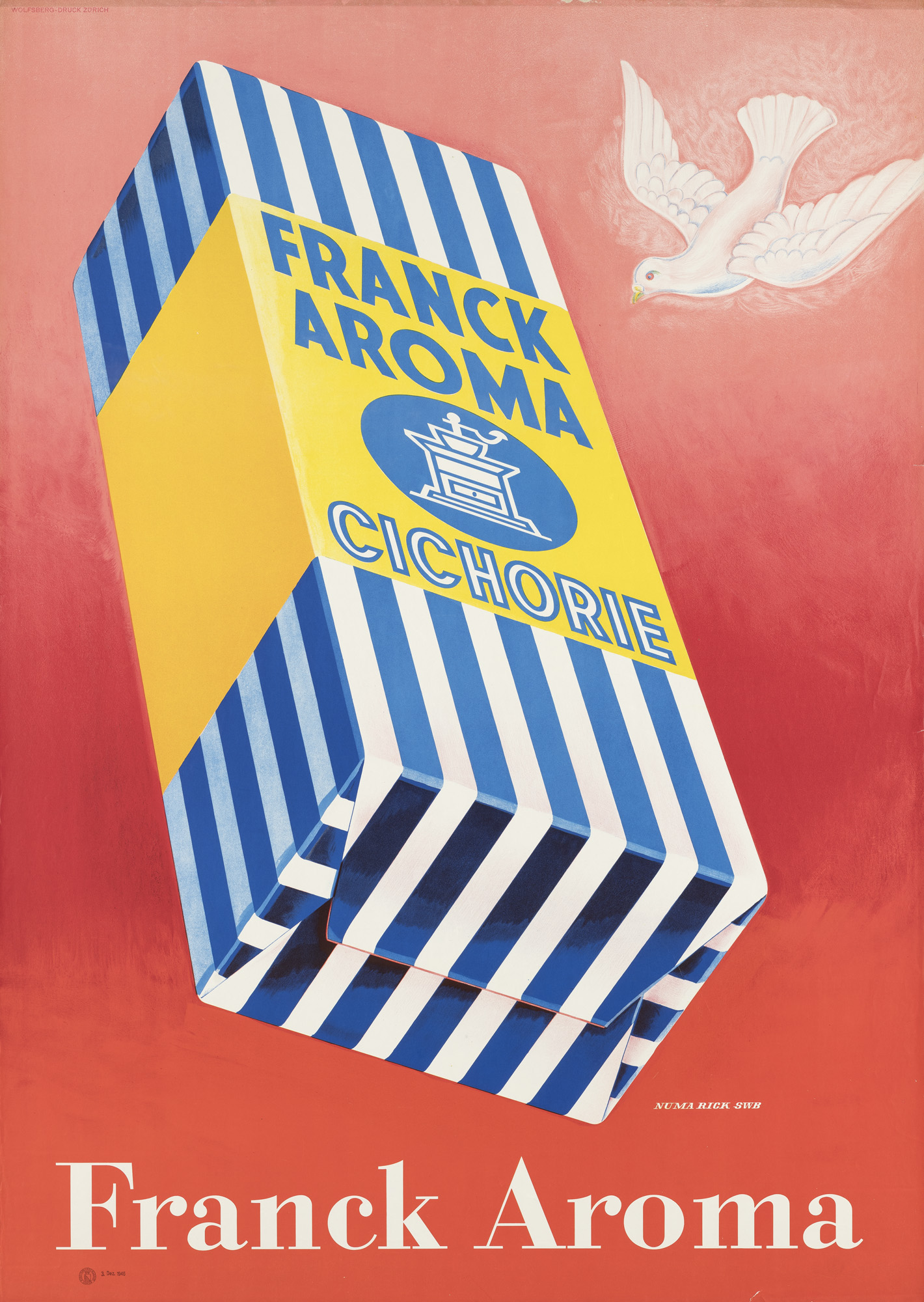 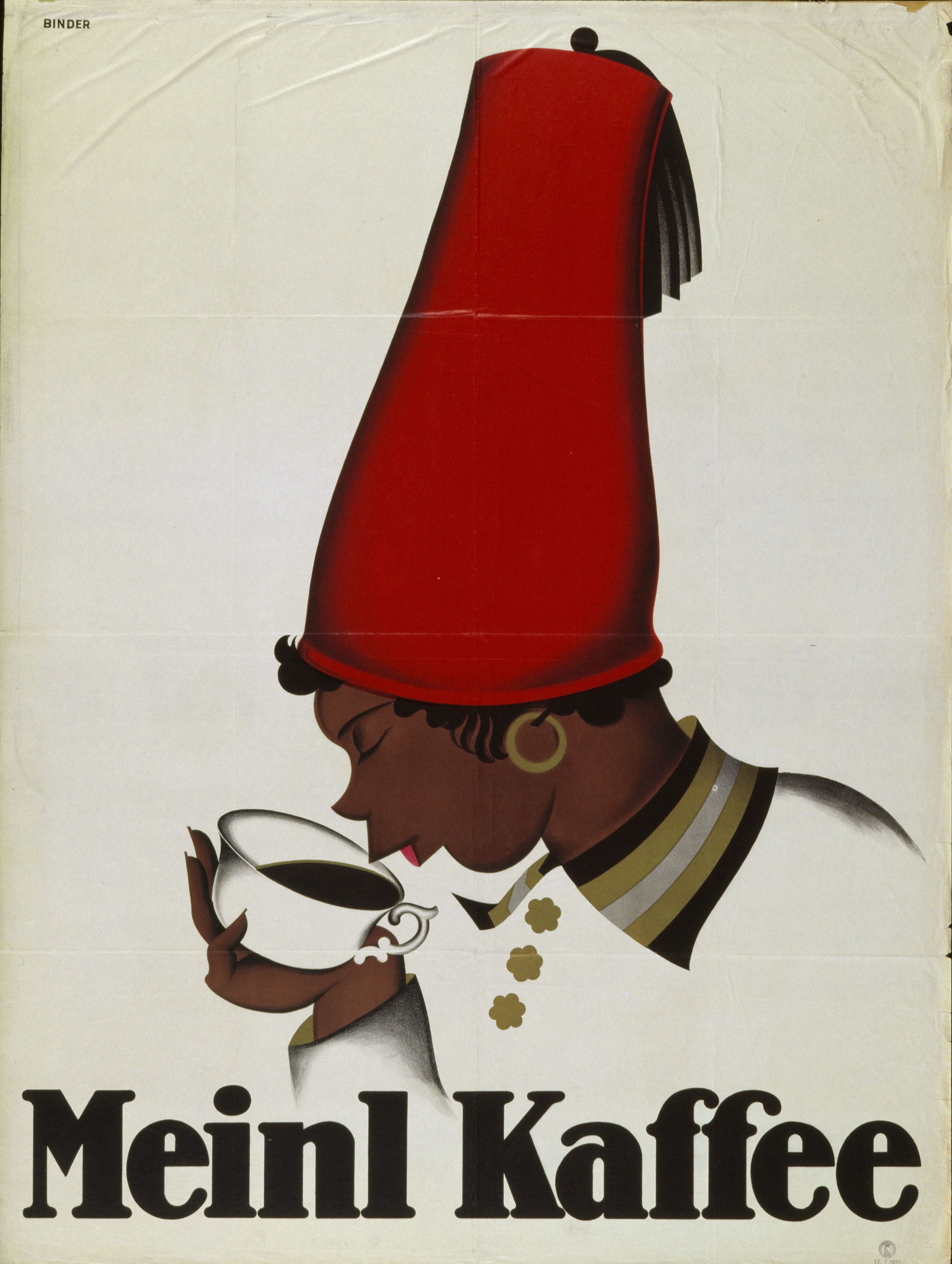 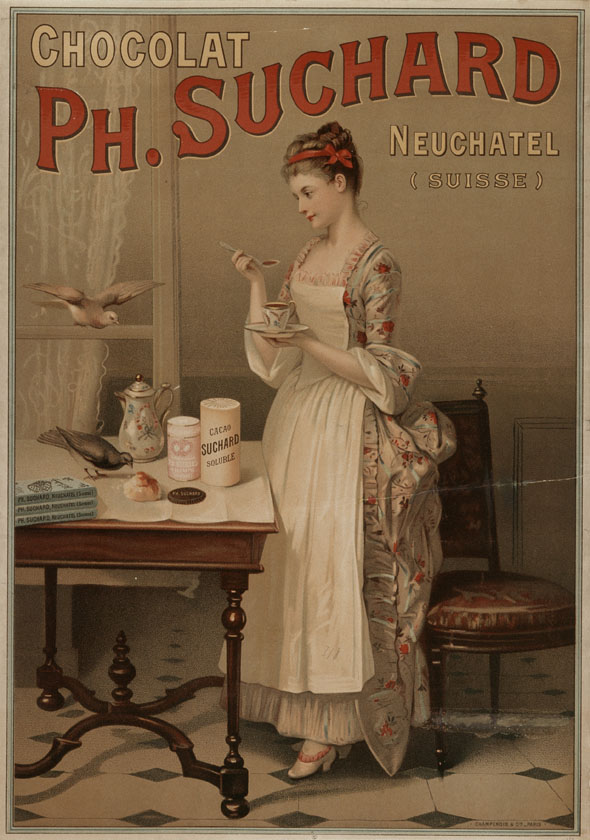 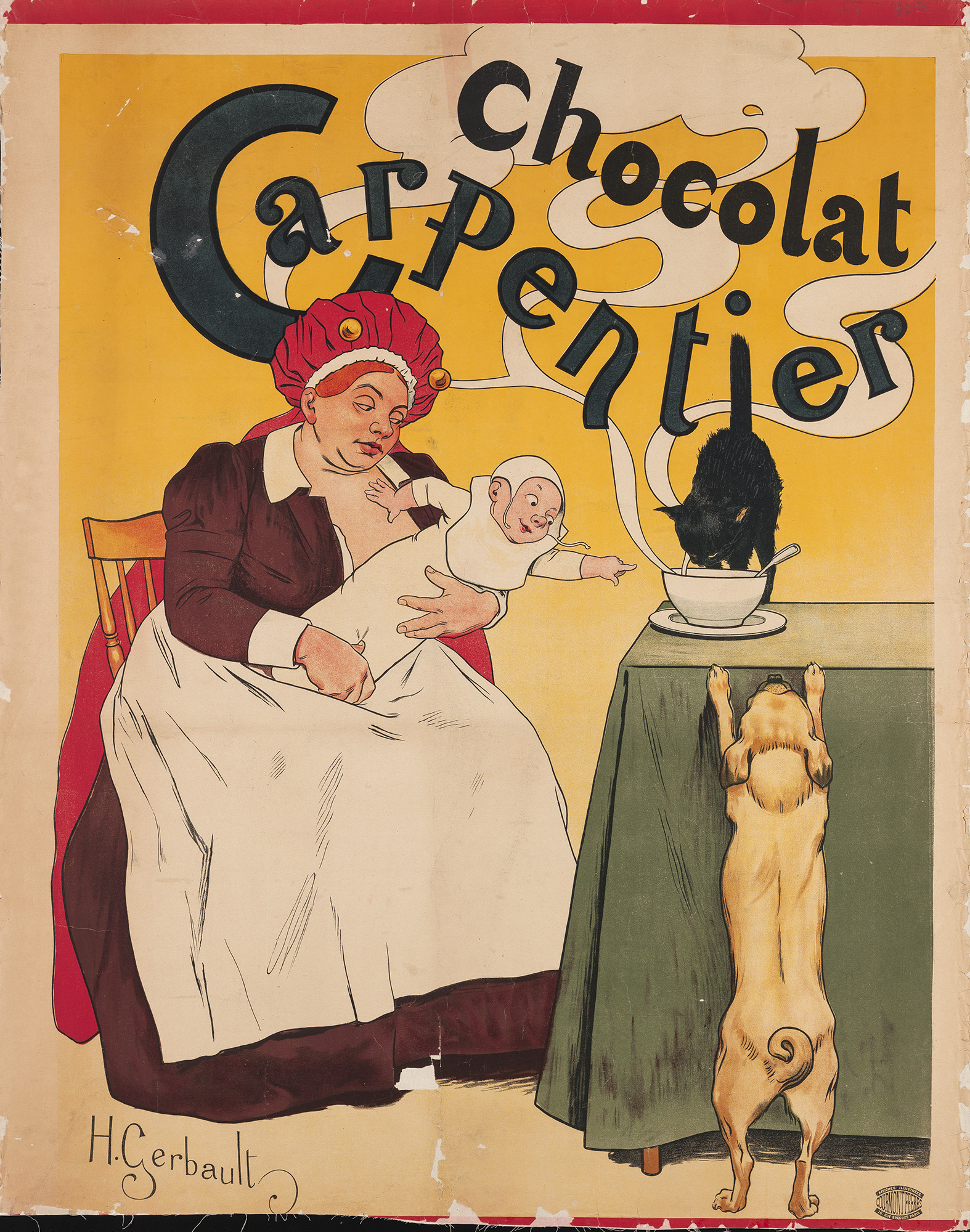 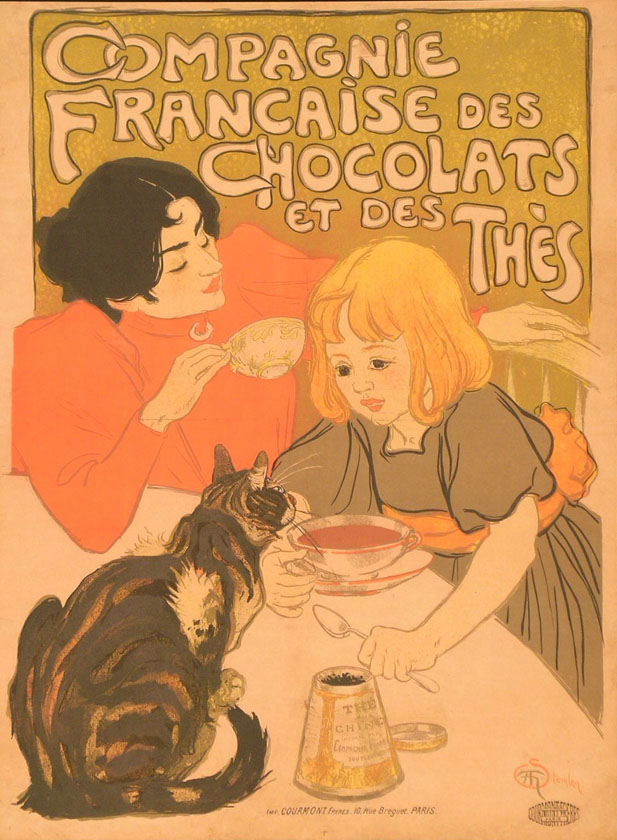 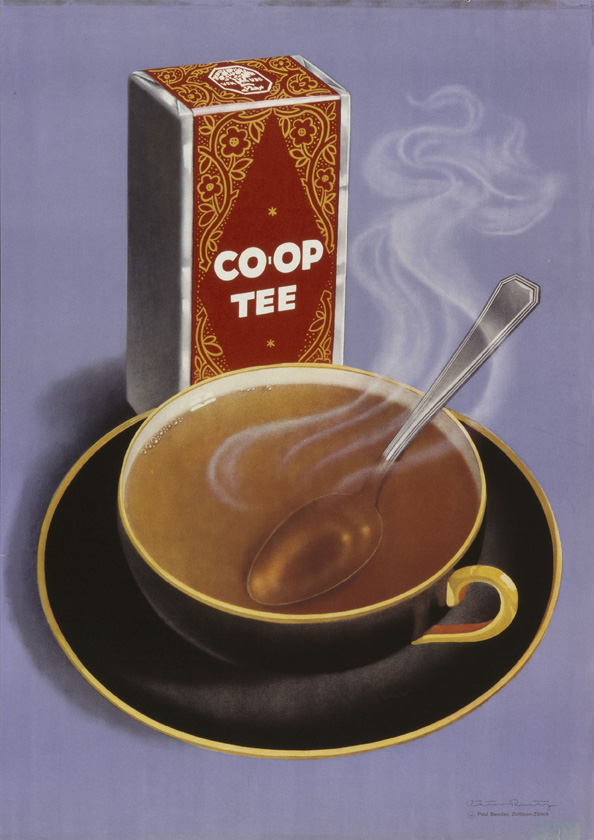 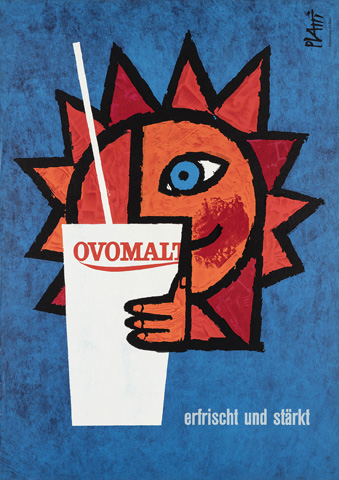 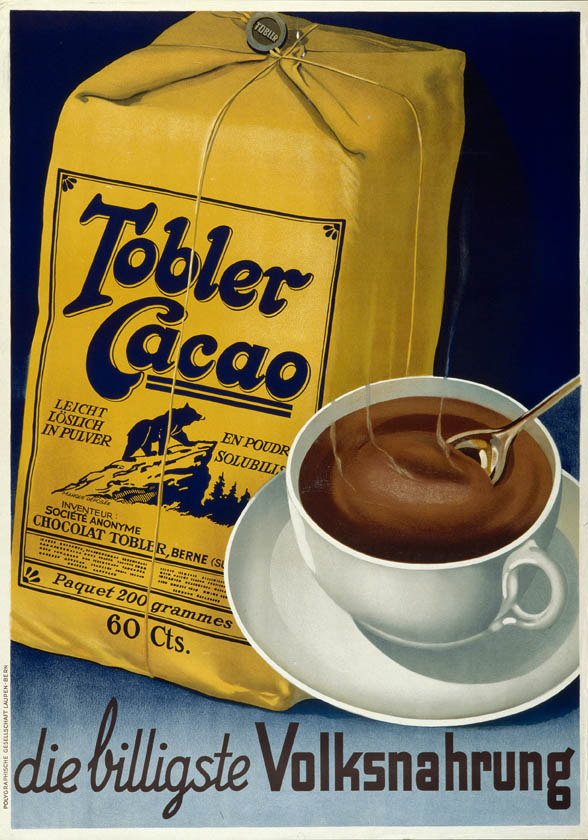 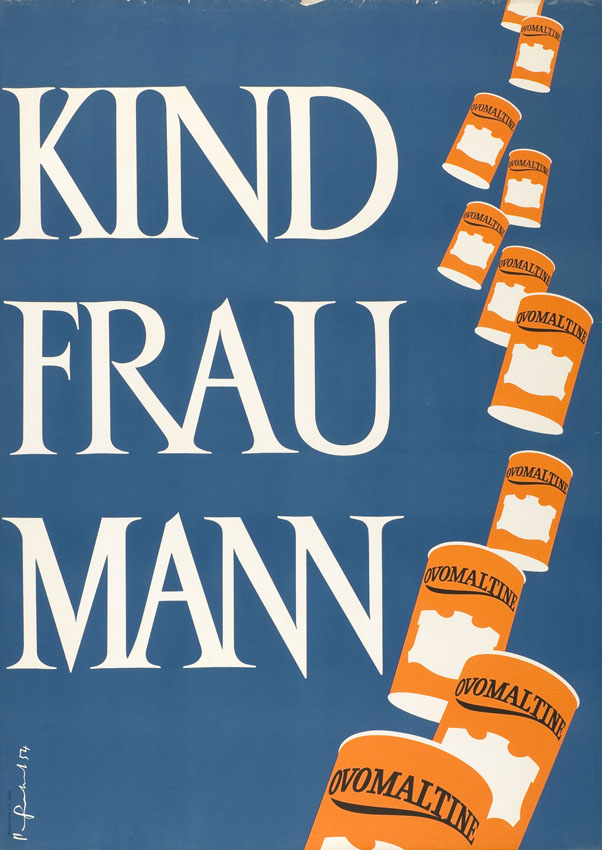 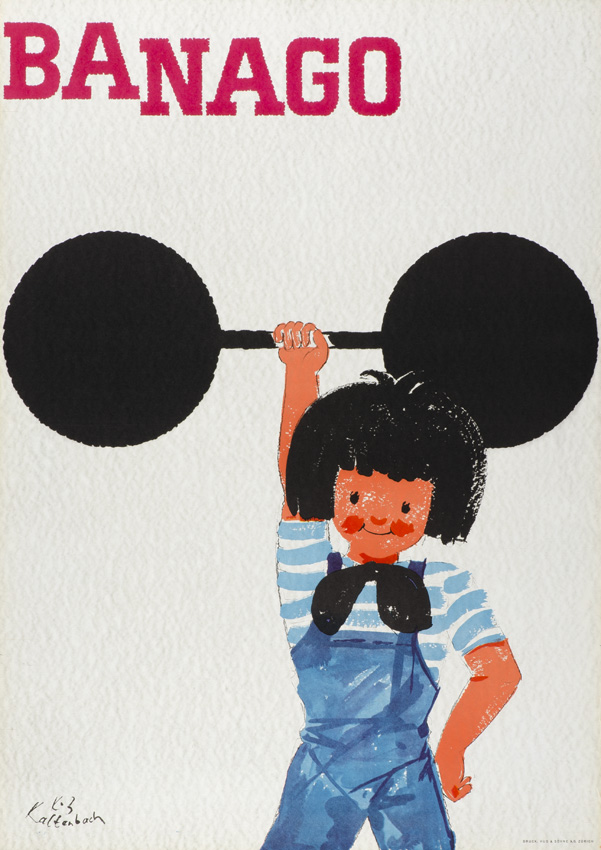 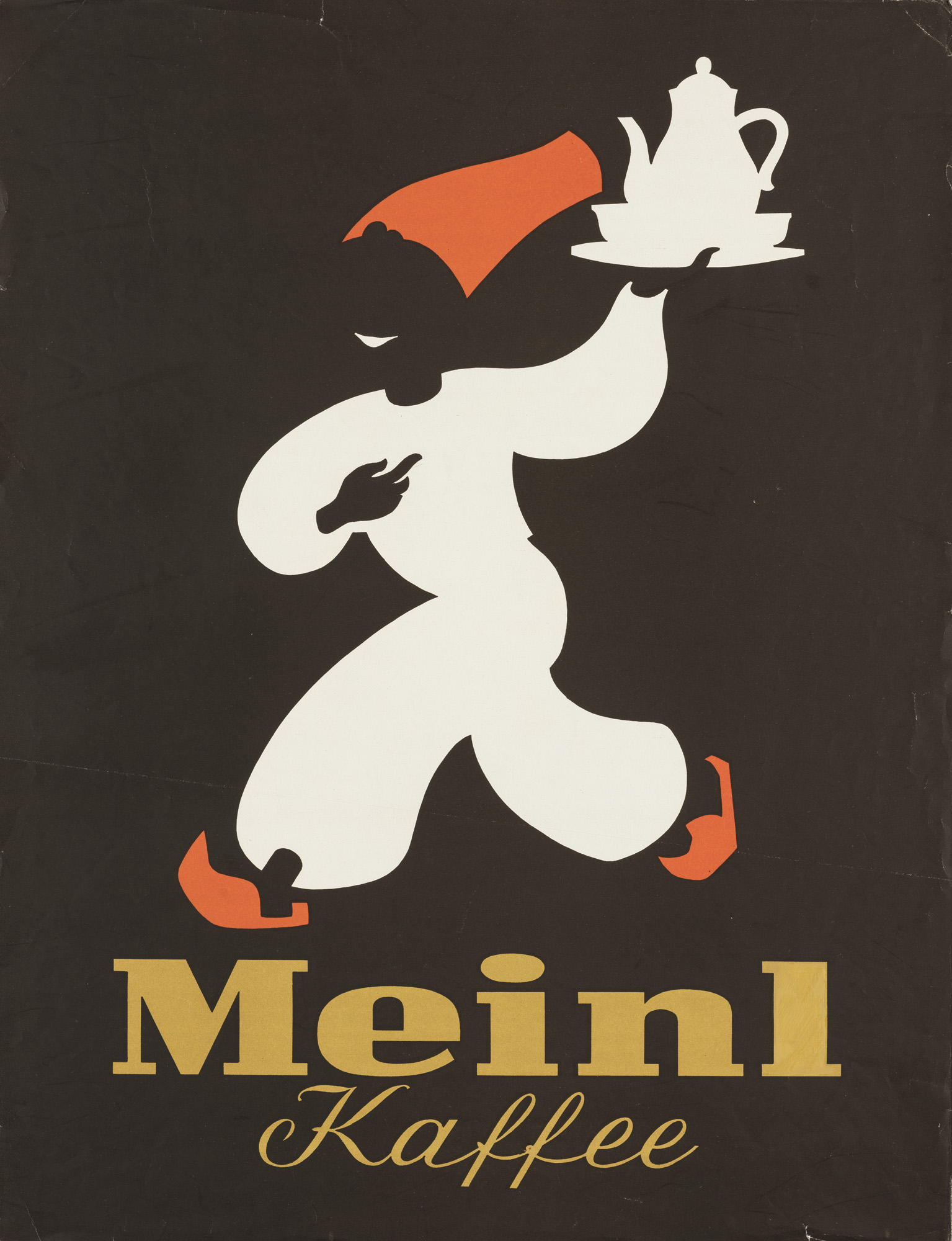 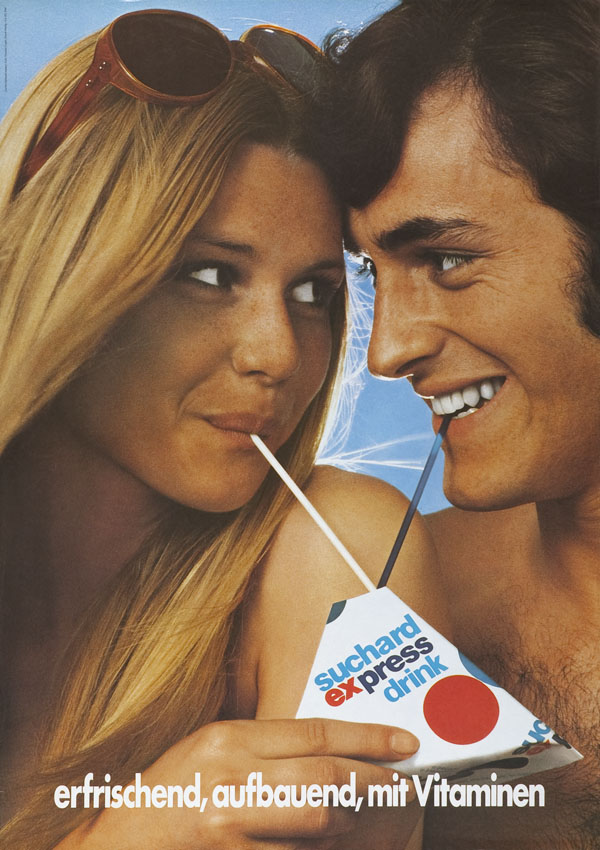 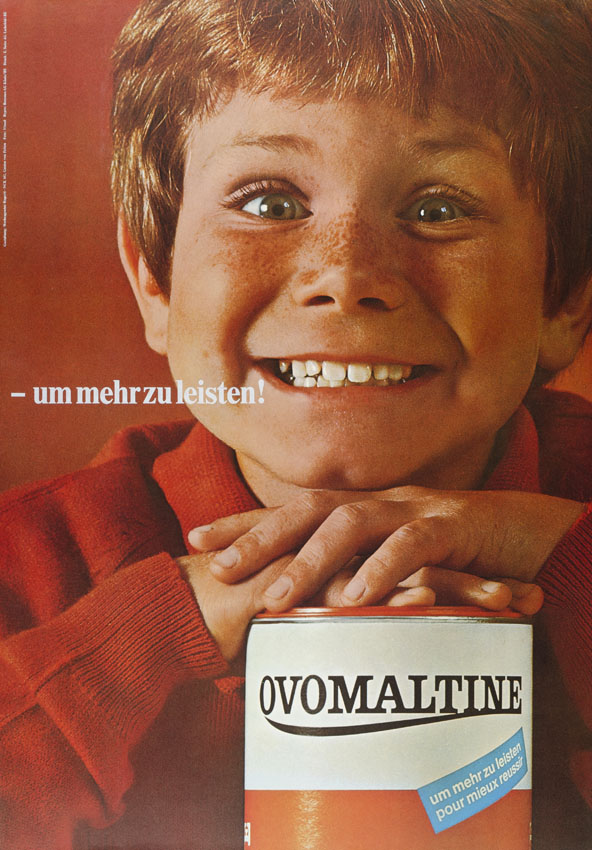 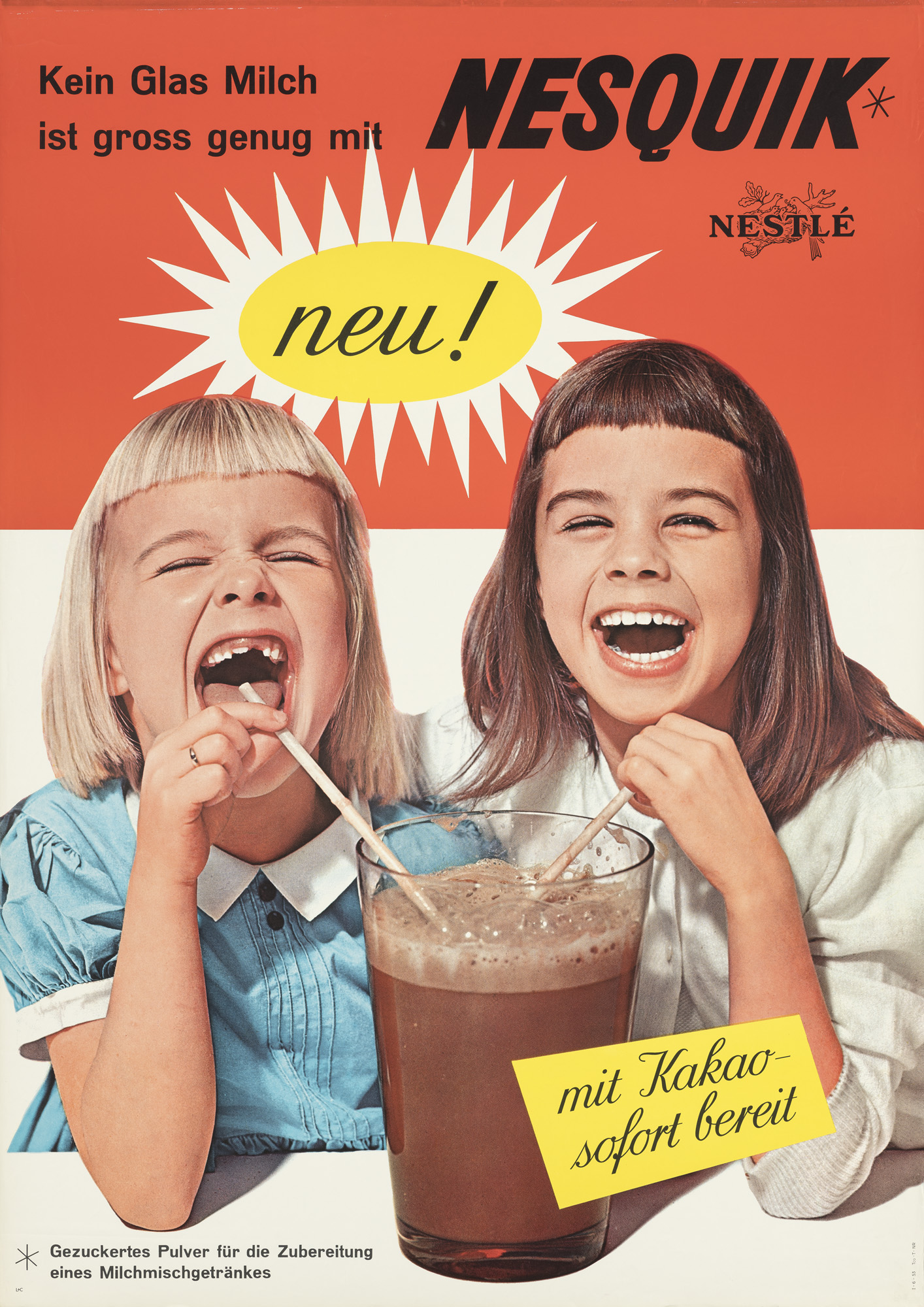 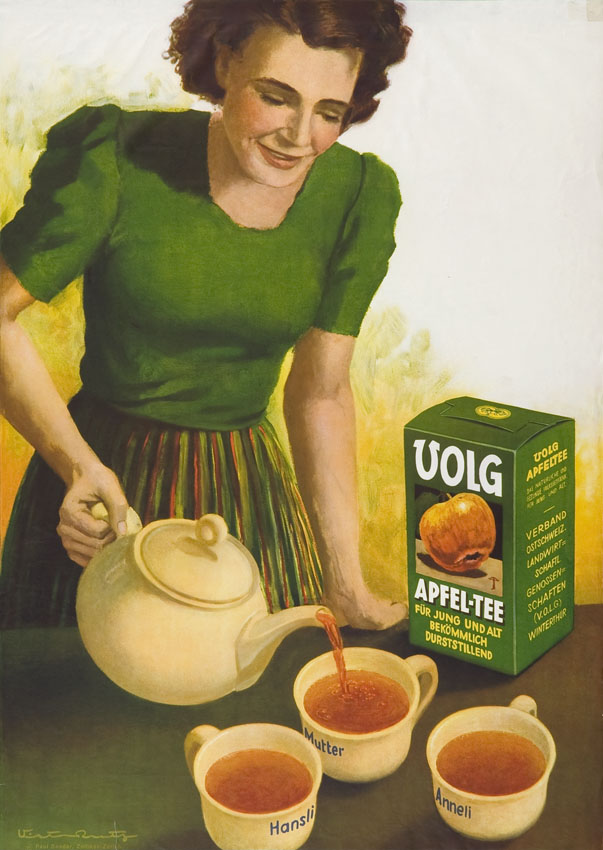 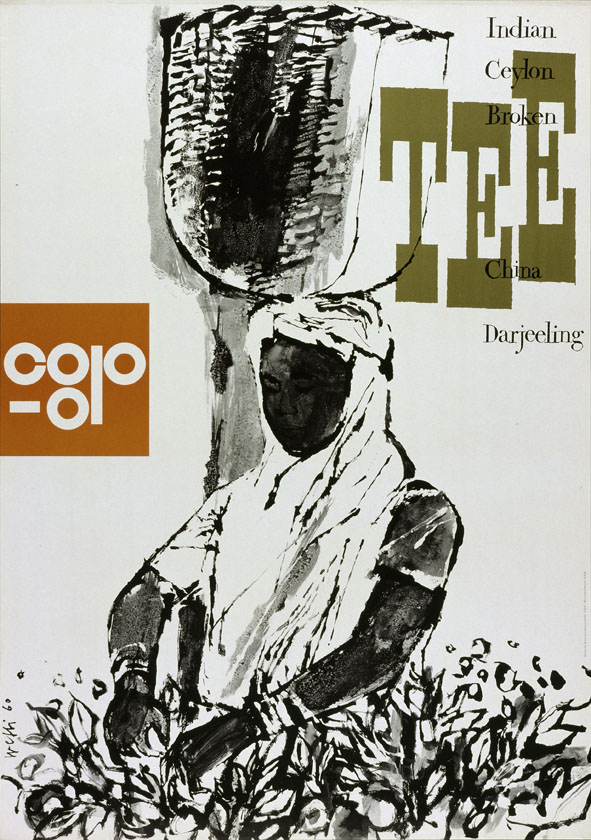 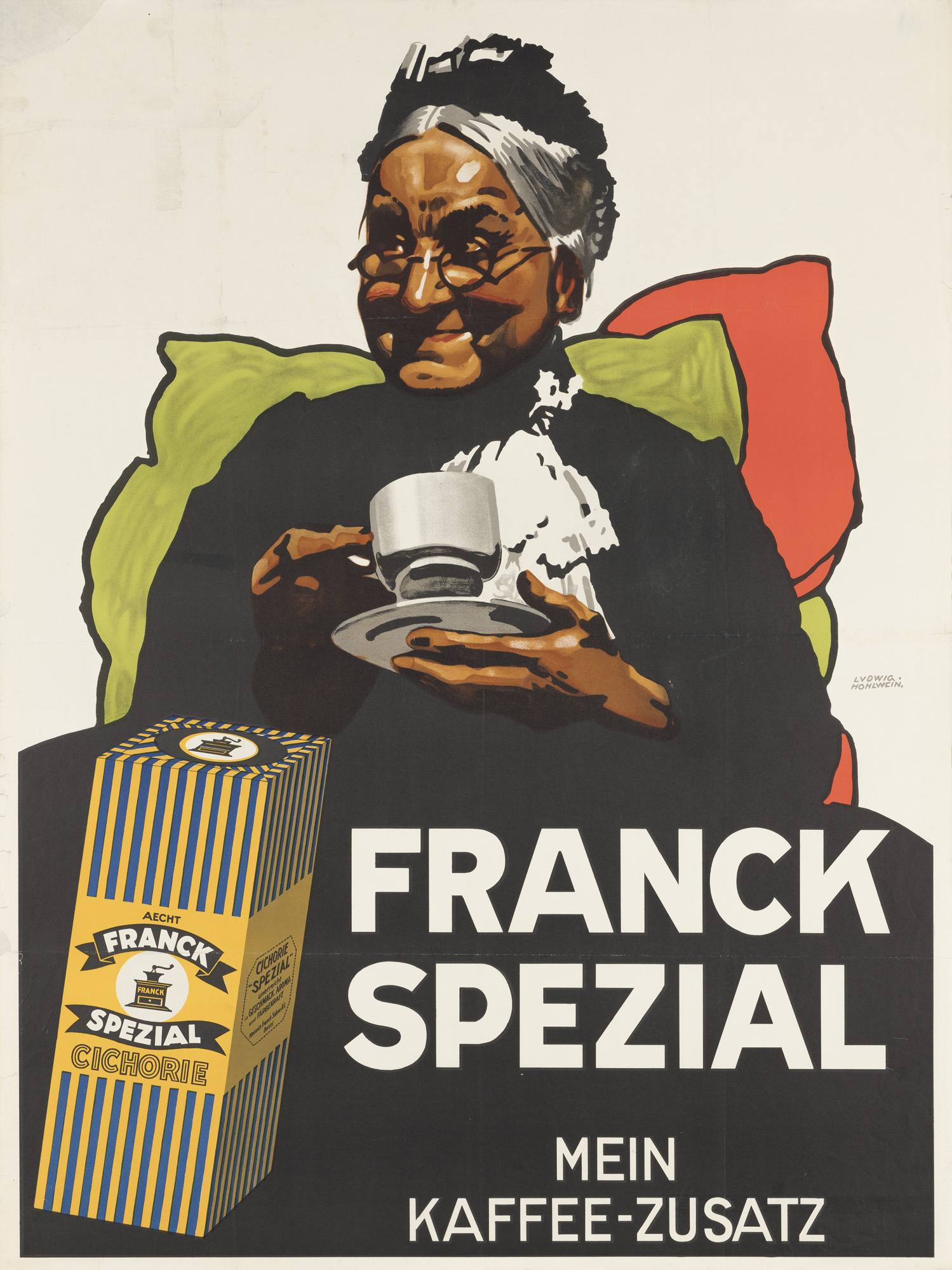 The poster collection at the Museum für Gestaltung Zürich is one of the most comprehensive and important archives of its kind in the world. It contains around 350,000 objects, with about 150,000 catalogued, all documenting the national and international history of the poster from its origins in the mid-19th century to the present day. The collection includes political, cultural and commercial posters. Their diversity of historical, thematic and geographic subjects results in both a panorama of poster art and a glimpse into a visual archive of day-to-day life. Some of the posters are available to view in the museum’s online database: www.emuseum.ch. This is constantly being expanded.

The images in this online exhibition are part of the Museum für Gestaltung Zürich’s digital poster collection and are for illustration purposes only. Publication of the images or other commercial use for the benefit of third parties is not permitted without the permission of the copyright holders. For information on ordering image templates: sammlungen@museum-gestaltung.ch